Strauss & Co announced details of its much-anticipated autumn sale, due to be held on Sunday 10 and Monday 11 May. This important two-day sale includes paintings by several important twentieth-century moderns, including Irma Stern, items from three notable single-owner collections of decorative arts and a Bordeaux-themed sale of rare wines from South Africa and France.

The change in format of Strauss & Co’s general sale was necessitated by the current Covid-19 outbreak. The virtual sale, a partnership with Invaluable.com, the world’s leading international platform for buying art, antiques and collectibles online, will replicate a physical saleroom scenario, with Strauss & Co’s auctioneers conducting the sale live, in isolation.

“Invaluable.com hosts hundreds of auctions and provides a fair, safe, public and accessible auction platform all year round,” says Strauss & Co-chairperson Frank Kilbourn. “This partnership will expand our reach internationally, for the benefit of buyers and sellers alike.”

Painted in 1947, Still Life with Lilies (R13 – 15 million) depicts a vibrant arrangement of orange tiger lilies and is a brilliant elaboration of Stern’s expressive style of painting. Collector interest in the artist’s flower studies is high: in May 2019 Strauss & Co achieved a record price for Stern’s Still Life with Fruit and Dahlias (1946), which sold for R16.2 million.

“Irma Stern is a bellwether of the South African auction market,” said Frank Kilbourn. “A pioneering artist who transformed South African painting, Stern’s work has been sought out by generations of important collectors. We are delighted to be offering 16 lots by this important artist. Diversity has always been Strauss & Co’s strength and we are thrilled to be offering works by auction evergreens like Peter Clarke, Wolf Kibel, Maggie Laubser and Stanley Pinker.”

Following on from the launch of Strauss & Co’s fine wine sale in 2019, introduced with two standalone sales in Cape Town and Johannesburg, this specialist sale will now form part of the company’s general sales. The May sale includes a 120-lot session exploring the influence of Bordeaux wines on South African winemaking and will take place on Sunday, 10 May.

The diverse contents of the Beck Collection also include paintings by Walter Battiss, Cecil Skotnes and Maud Sumner. The highlight of the Battiss lots from the Beck Collection is his composition Le Déjeuner sur l’Herbe (estimate R500 000 – 700 000). The work is based on Édouard Manet’s well-known picnic scene of the same name and was previously owned by renowned art dealer Linda Givon.

The VOC collection includes a cornucopia of ephemera, such as bronze weights, coins and a large iron key (estimate R20 000 – 30 000). Similarly compelling is a charming assembly of treen (small wooden domestic objects) gathered by the late Lady Caroline “Ina” Magdalen Oppenheimer, including a nutcracker carved with a hand clasping a walnut (estimate R2 000 – 3 000).

Alongside works by Battiss and Stern, the May sale includes exceptional art pieces by Alexis Preller and JH Pierneef. Preller’s oil and gesso, Space Angel (estimate R5 – 7 million), depicts a disembodied head in aquiline profile. This late-career work, completed in 1971, forms part of a consignment of seven Preller lots. Highlights include The Kraal (estimate R800 000 – 1 200 000), a mythical study of a traditional Ndebele settlement painted in 1951, and The Ship (estimate R1.8 – 2 million), an abstracted representation of an ancient Grecian galley produced in 1965.

The sale includes 13 lots by JH Pierneef, including early depictions of Stellenbosch, and seven lots by Maggie Laubser. A master of notation in the field, Pierneef’s Jonkershoek: Stellenbosch (estimate R600 000 – 800 000) dates from 1924 and was achieved in a pointillist style using bright pinks and oranges.

Vladimir Tretchikoff and George Pemba were very different artists linked by their shared faith in the figure. Tretchikoff’s 1974 Portrait of Ellen Peters (estimate R900 000 – 1 200 000) is a transformative study of teenage secretary and beauty queen from the Cape Town suburb of Kensington, rendered in the style of his famous Balinese Girl (1959).

Pemba’s studies of black township life are a vital part of the canon of South African painting – and ripe for reconsideration by collectors. Painted in a pivotal year, 1976, Township Woman (estimate R150 000 – 200 000) registers dignity in the domestic labour of harvesting firewood. Painted shortly after the Sharpeville massacre in March 1960, Flight to Basutoland (estimate R250 000 – 350 000) depicts a woman and child in fauvist landscape.

Urban labour forms the subject of Clarke’s The Fruit Vendor (estimate R600 000 – 800 000), an assured 1959 portrayal in oil – not Clarke’s usual gouache – of a young man in khaki uniform. Pinker’s powerful diptych His and Hers or Decline and Fall (estimate R2 – 3 million) depicts an aging couple in outmoded fashions in one panel surveying two exercise bicycles marked “his” and “hers” in the opposite panel.

All the lots mentioned above will go under the hammer on Sunday 10 and Monday 11 May. The contents of the forthcoming virtual auction is already live on the Strauss & Co website, www.straussart.co.za, or it can be accessed by visiting invaluable.com. Prospective buyers can register online and it is possible to place bids now.

Strauss & Co will continue hosting its well-received programme of daily Zoom.us virtual talkabouts, which feature company specialists and guest speakers in conversation about highlights of the May sale. Visit www.straussart.co.za for the schedule and the log-in link.

Strauss & Co’s staff are also available to provide information about the upcoming lots, detailed condition reports via e-mail, face-time viewings of particular lots, one-on-one virtual meetings on a preferred platform and information about how to view and bid on the auction. 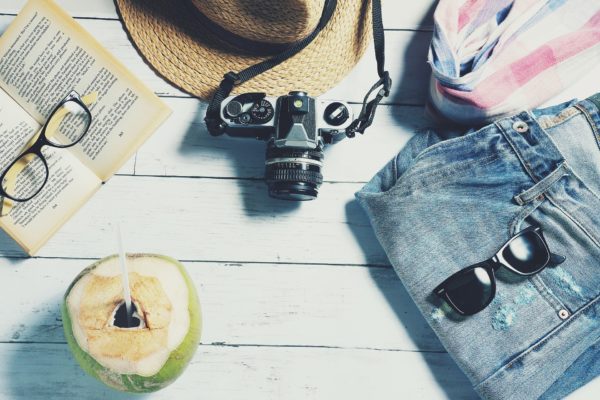 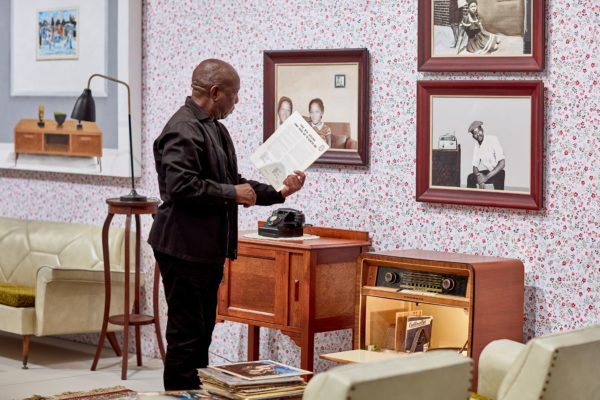 Things to do: Earmark these events for 2021 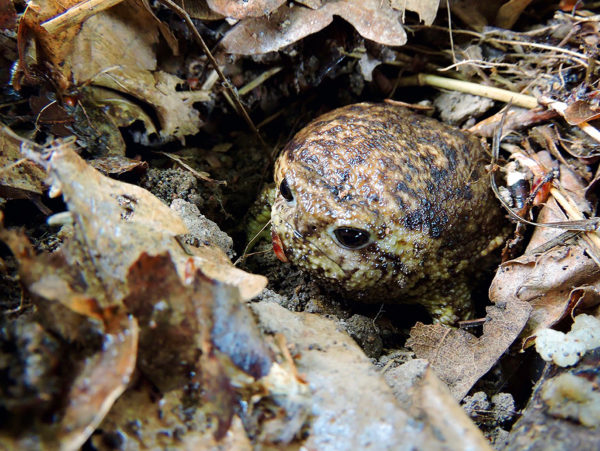