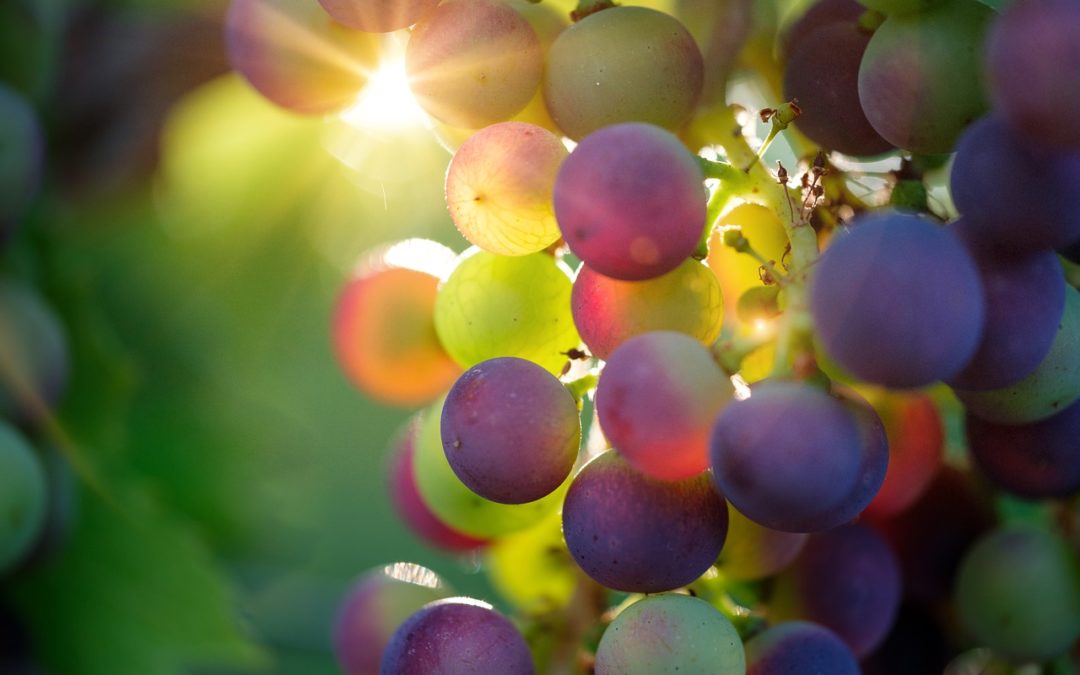 WoSA positive about wine industry in 2020

Industry body Wines of South Africa remains upbeat about prospects, despite last week’s Export Report revealing that the overall value of SA’s exports declined, most SA wines are attaining better prices than before. 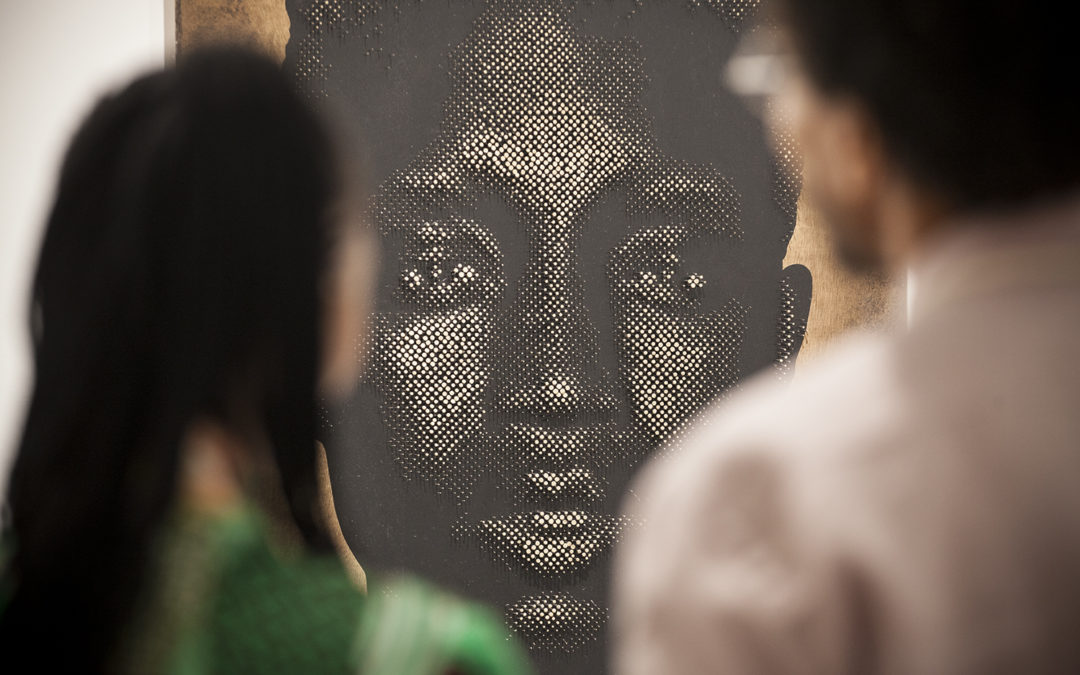 Art tourism comes to the Cape

Summer 2020 will be remembered in South African art and tourism circles as the time when the Cape – Cape Town and Stellenbosch – emerged as a fully-fledged art tourism destination. Melvyn Minnaar looks forward to what visitors can expect. 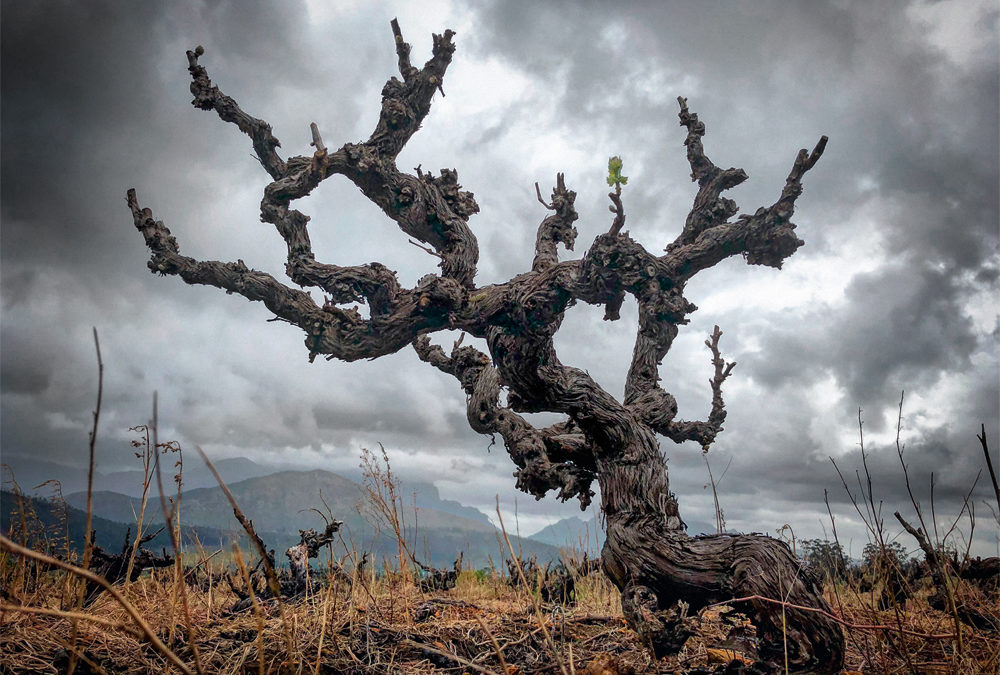 Though officially just three years old, the Old Vine Project has been simmering for much longer, dedicated to harnessing deep-rooted flavour from vines that have been absorbing the essence of the South African Winelands for 35 years or more and, discovers Emile Joubert, rejuvenating the wine industry in the process. 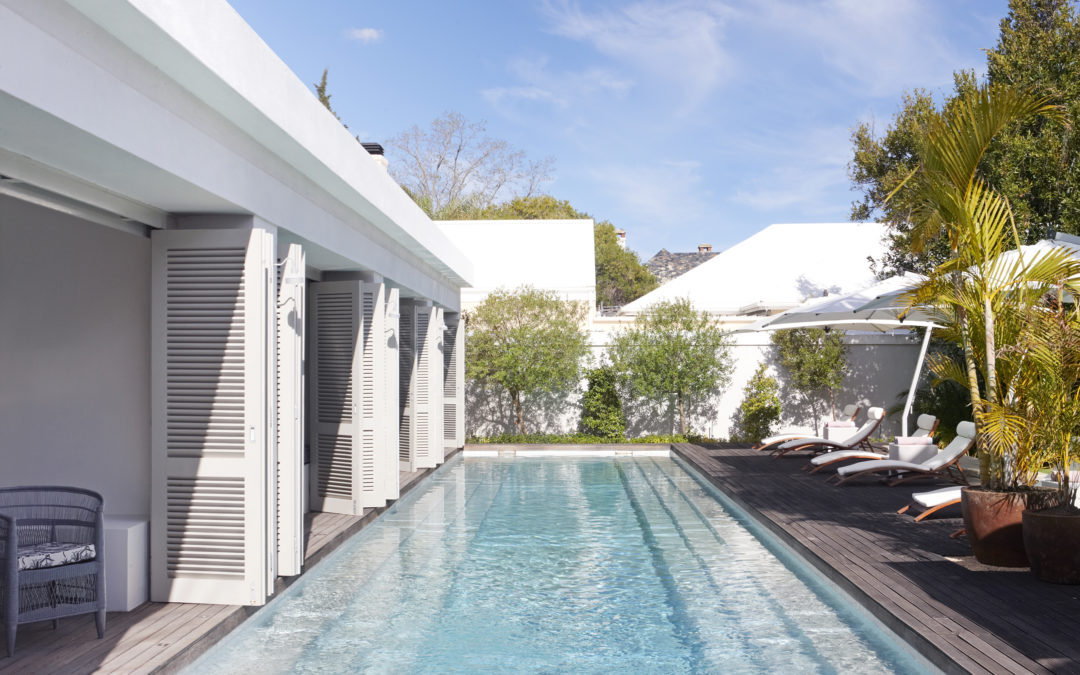 The old adage that good things come in small packages couldn’t have proved more true during our recent stay at The Robertson Small Hotel, Robertson’s only five-star hotel. 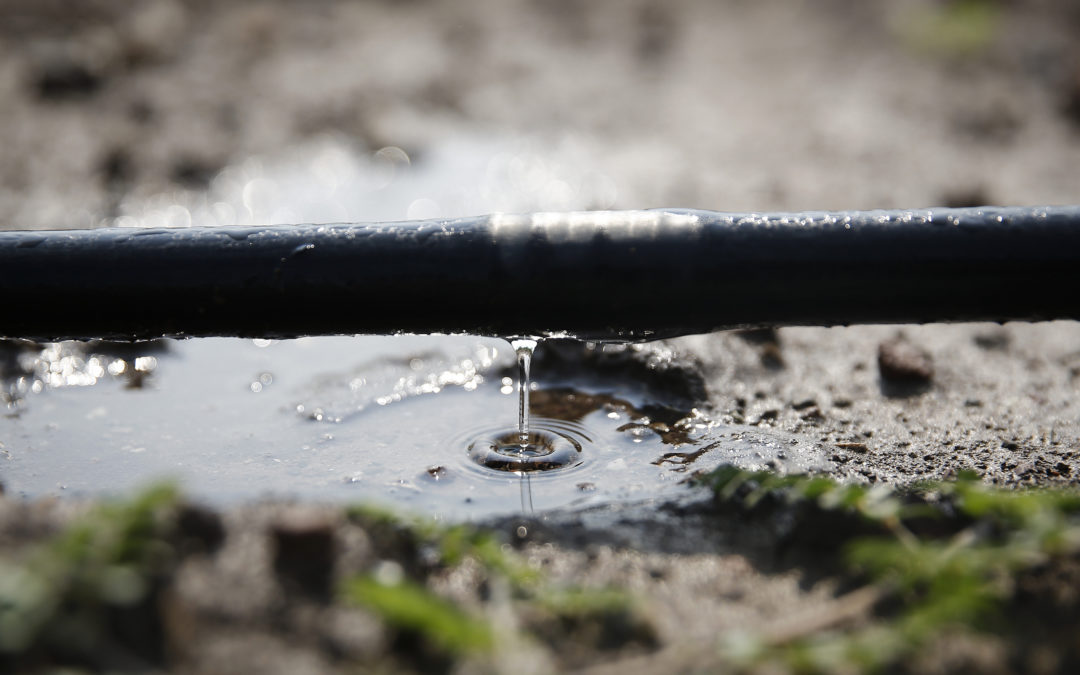 SA’s water supply: How to stop a runaway problem

The level of Nelson Mandela Bay’s second-biggest supply dam is now so low that water cannot be pumped from it. This brings the metro dangerously close to becoming the first SA city to run out of water. So how did we get here? Drought isn’t solely to blame. 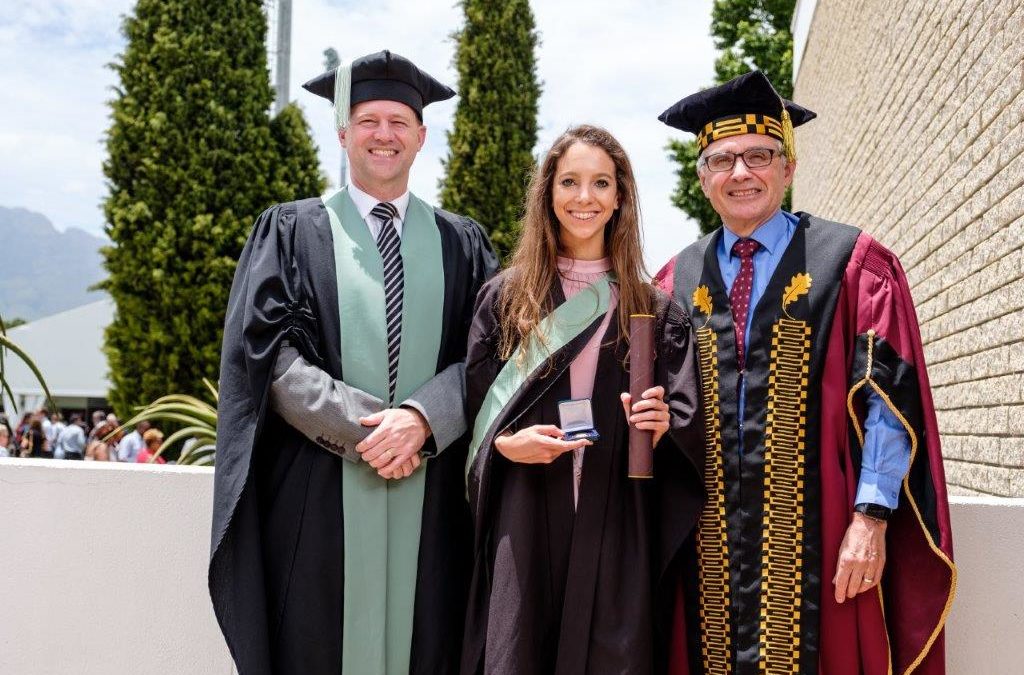