By Engela Duvenage, for the Faculty of AgriSciences, Stellenbosch University

Farmers with a few cows and the necessary space available could for around R24 000 start their own artisan cheesemaking business. So says Dr Faith Nyamakwere of the Department of Animal Sciences at Stellenbosch University (SU). She recently received her PhD in Animal Sciences in the SU Faculty of AgriSciences for her research on how small-scale farmers can start their own artisan cheesemaking businesses. 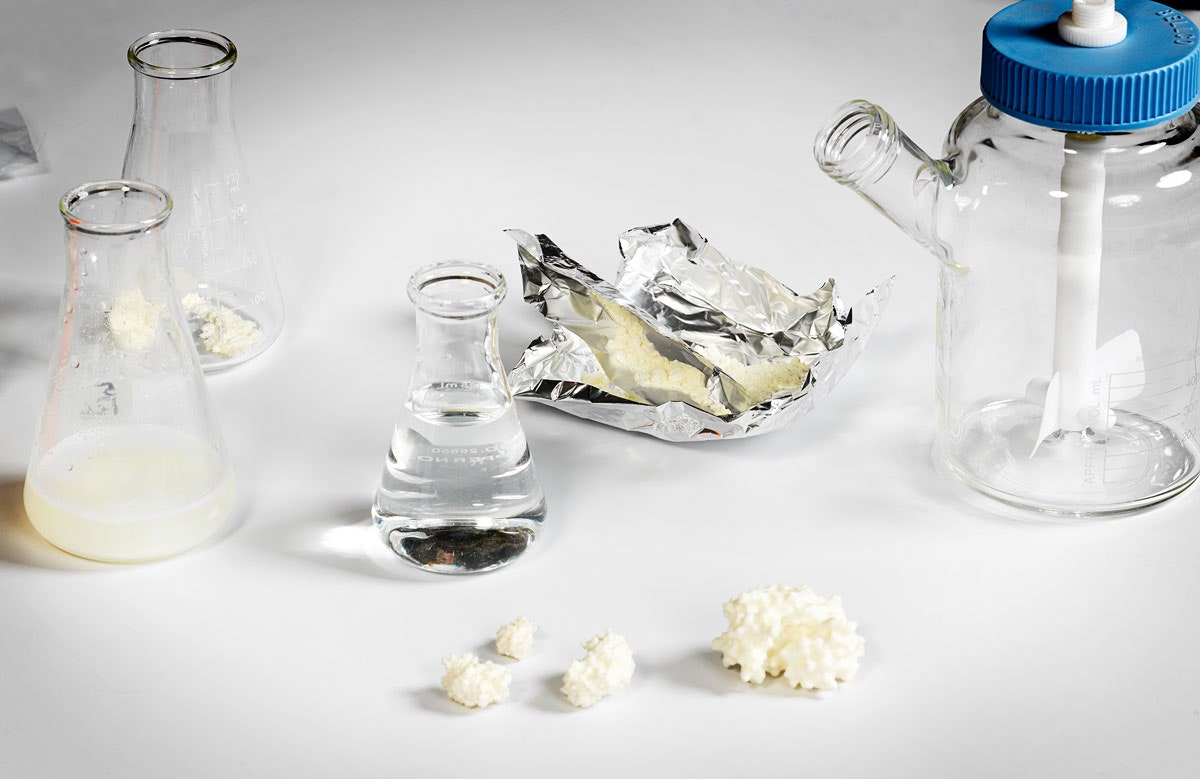 She successfully developed a cheesemaking process for Pecorino-style and ricotta cheeses, and then implemented it on four farms in rural Eastern Cape. Her model includes aspects such as the use of simple tools, breed choice, hygiene practices and how to set up a reasonably cheap yet all-important aging chamber for maturation purposes.

Her project, which was a first in South Africa, was conducted with help from the Agricultural Research Council (ARC) in the Eastern Cape, through funding from the National Research Foundation. It was conducted in collaboration with the SU Department of Food Science and the Italian cheese company Formaggi della Famiglia Busti, Acciaiolo. 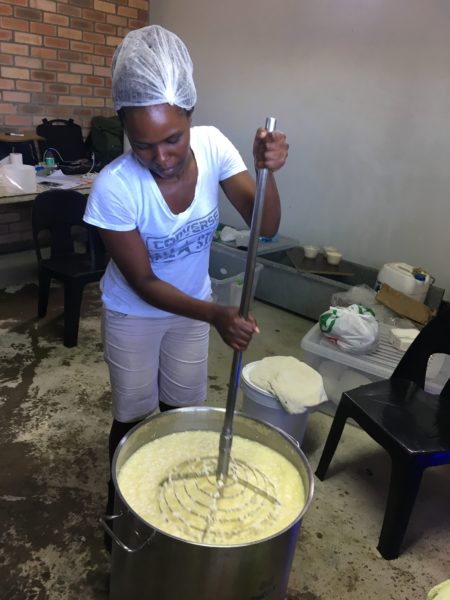 The hope is to extend the project to further help small-scale farmers to market their products.

Dr Nyamakwere believes the model can also successfully be followed by people wanting to start a garagist-style cheesemaking business, depending on whether they have enough processing and ageing space available, and can ensure good hygiene control.

“The idea for her project came from the fact that in Europe there are still many small farms making traditional and artisanal cheeses with very simple tools. These products are part of the European culture and history. Farmers are able to sell their products to niche markets and receive medium to high earnings,” explains her supervisor, Dr Emiliano Raffrenato of the SU Department of Animal Sciences.

Keeping livestock and the making of fermented milk products have a long tradition in the Eastern and Southern Africa, but cheesemaking is not part of most people’s culture in South Africa. Compared to Europe, South Africa has a very small artisan cheesemaking industry.

“Most of the cheeses we know in South Africa have European roots. Despite its nutritional value, especially for growing children, cheese is still a very acquired taste, in part because of its cost per kilogram. In recent years, however, it has been introduced into many more South African diets through fast-food products such as pizza,” she says.

“The ideal would of course be to develop a local cheese that is tailored to local taste preferences, such as is being done in Japan,” adds Dr Nyamakwere. 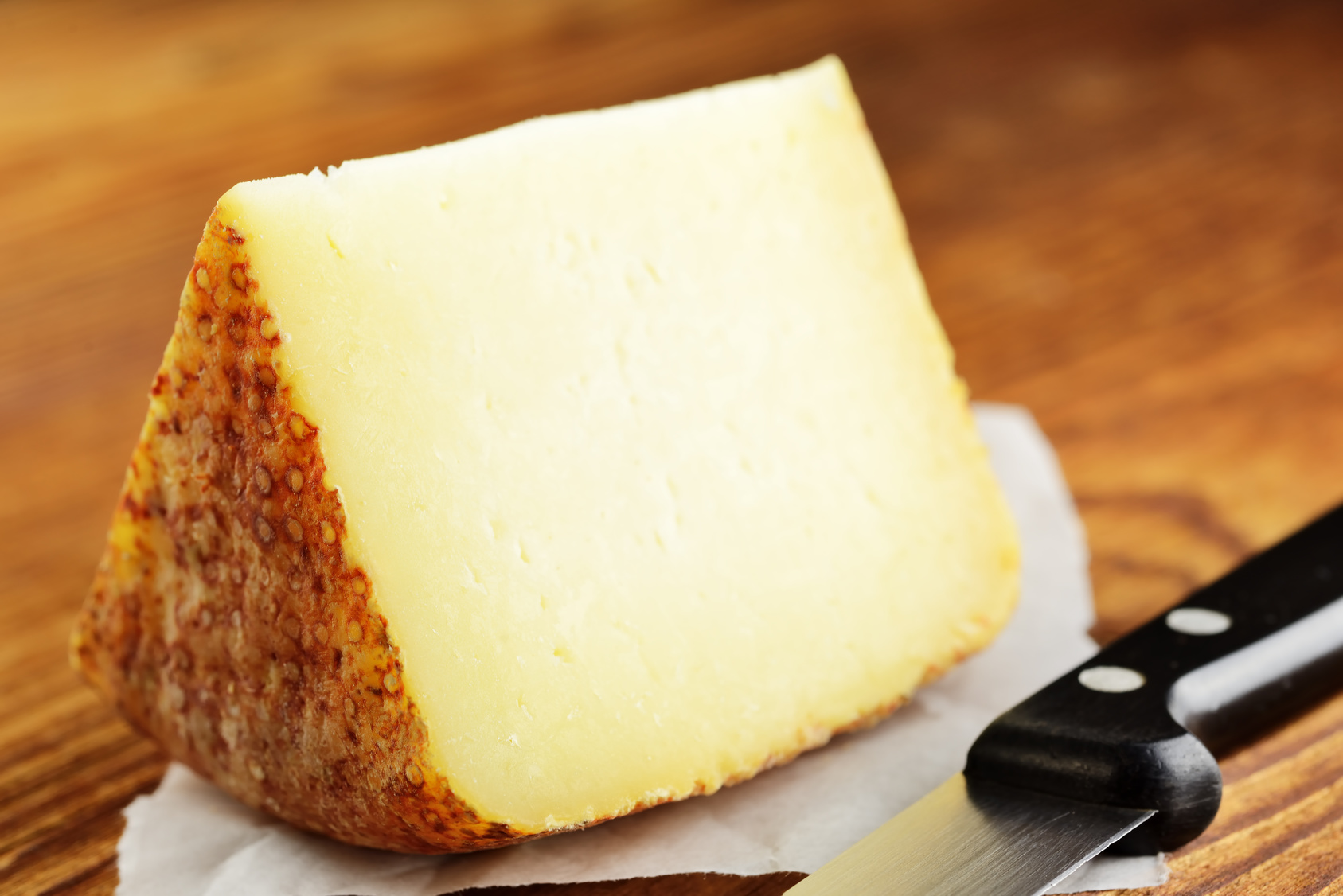 Dr Nyamakwere developed her step-by-step protocol at the dairy of the Welgevallen experimental farm of Stellenbosch University’s Faculty of AgriSciences.

She decided on hard-pressed Pecorino-style cheese that is aged for 60 days, and soft fresh ricotta cheese which is a byproduct. Both require relatively easy processing techniques that can potentially be duplicated by producers with limited resources. Equipment and ingredients were thoroughly tested.

“To make the Pecorino cheese, for instance, moulds with big holes work better. Sharp curd cutters are also essential to help cut curd into cubes of 1 to 2 cm3,” she explains some of the practicalities involved.

“Pecorino-style cheese is already known and appreciated by South African consumers and can be marketed as an artisan specialty cheese in stores and to visiting tourists,” she believes. “Many people prefer artisanal cheeses because of their nutritional benefits and unique taste.”

“Most of the farm workers who tasted the ricotta we made said it was quite similar to ‘amasi’ which is a local product that people are accustomed to,” says Dr Nyamakwere, who is optimistic this will help ricotta find acceptance into the local market.

Putting research into practice in the Eastern Cape 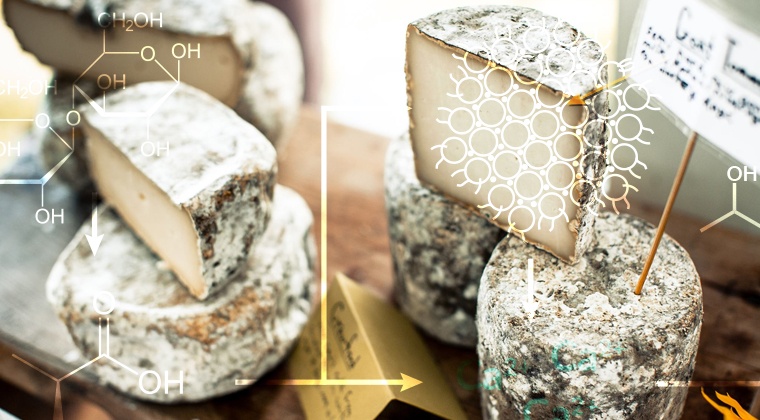 She tested her step-by-step protocol on four smallscale-farmers in rural parts of the Eastern Cape province of South Africa. Their herds predominantly consist of Jersey and Holstein-Friesian cows, which on average produce at least 100 liters of good quality milk per day. The farmers all followed proper hygiene practices during milking.

One of the priciest aspects of making harder cheeses is the need for an aging chamber. Commercial chambers can cost more than R300 000. Dr Nyamakwere demonstrated that affordable equipment can be used to repurpose existing space into an aging chamber.

Wooden shelves were fitted in a 3m × 3m room accommodating 30 blocks of cheese at a time. The shelves, a domestic humidifier and an air conditioner were ordered via a South African home delivery site, and everything was fitted for under R7000.

“If you have space available, you can repurpose it, without having to build costly new facilities,” Dr Nyamakwere therefore notes.

“Many of the traditional artisanal European cheeses are aged in caves or even basements, and one would be able to reasonably easily duplicate those specific micro-environments characteristics,” adds Dr Raffrenato.

Dr Nyamakwere stresses how important impeccable hygiene practices are throughout the long, multi-stepped process of cheesemaking. It is needed to curb possible cross-contamination with pathogenic bacteria.

“Farmers need to be well trained and informed about all the critical control points during processing in order to produce safe products. Workers should wear proper protective clothes such as caps, aprons and boots, and sometimes also face masks,” she adds.

Dr Nyamakwere focused her efforts on rural Eastern Cape where milk production tends to be seasonal, and farmers therefore do not tend to deliver to bigger producers.

“Such small-scale farmers usually sell their milk to neighbours or use it for household purposes. Some make fermented milk products, and otherwise it simply goes to waste,” says Dr Nyamakwere.

Dr Nyamakwere says that the 2019 prices for artisanal cheese shows that the profits margins for artisan cheeses are higher than for raw milk.

“Making cheese could become a way of ‘storing’ milk economically for these farmers. It is also another source of nutritious food that they can sell in their communities,” she explains. “One of course also hopes that they are able to in time sell their products to bigger markets further afield.”

She fully realizes that most small-scale famers are hesitant to start new business ventures because they lack enough information about production techniques, costs and market opportunities. She however believes that with enough training and effort, more artisan cheese makers will come to the fore in South Africa.

She advises farmers to join dairy societies, to attend workshops and agricultural shows to learn more from others.

“Successful influential cheese producers and mentors can be invited to such meetings to share different processing techniques and managerial skills,” she adds. “This will provide them with exposure and help their products more quickly penetrate bigger markets.”