Did you know that a one-hectare insect farm can produce up to 7500 times more protein than a typical soya farm?

So says Dr Elsje Pieterse, an expert with more than 20 years’ worth of experience in insect farming at Stellenbosch University’s Department of Animal Sciences.

With the world scrambling for innovative ways to protect people against the effects of the pandemic, Dr Pieterse recently published an opinion in which she advocates the benefits of insect farming as one of the pro-earth options that will form part of our “new normal”.

Nature’s response to the significant drop in human activity because of Covid-19 related lockdown regulations have prompted experts globally to underline the severe pressure our environment is under. Insect farming and insect-derived products tick many of those boxes and should and can increasingly become part of our “new normal”.

“Insect farming is one of the fastest growing agricultural sectors. The idea of farming with insects to use as source of food, bioplastic and even as alternatives to antibiotics is one increasingly coming to the fore.

Insects can within days consume wasted foodstuffs such as fruit pulp and peels that otherwise take months to decompose somewhere on a landfill (while releasing harmful methane in the process). Insects can be used to control pests and invasive plants, to develop bioplastics and biodiesel, and as food for animals (for instance for broiler chickens or in aquaculture) and humans. A one hectare insect farm can produce up to 7500 times more protein than a typical soya farm. It is not water intensive and does not amount to extensive tracts of monoculture landscapes.

Studies by numerous research groups worldwide are ongoing on how the antimicrobial peptides that insects produce can be used as a substitute to antibiotics in treating infections. The cosmetic industry is investigating the value of the lauric acid from insects, which is similar to the immune-strengthening fatty acids in coconut oil.

The highest possible standards of practice are needed if insect farming is to find acceptance as a “new normal”. Because many deem insect farming not to be “normal”, the industry can ill afford any fallout from substandard production cycles or products. To ensure that demand continues, a sustainable and constant supply of consistently high quality insect products is also essential.

South Africa’s current insect farming community primarily raises insects as livestock feed and for pest control purposes. Grounding up insects to become animal feed (for instance for broiler chickens or in aquaculture) is currently the most developed category of insect farming worldwide. According to estimates the animal feed industry alone will be worth over USD 2 300 million by 2030, and the food and nutrition sector around USD 8 000 million.

The unenlightened might think one can simply raise larvae on any waste available, but there is much more to it. Recently, one of my postgraduate students, Nina Parry, published results in the Journal of Applied Entomology showing that particular diets influence different species of blowflies’ growth, nutrient-content and survival rates differently. Some species grow better when fed kitchen waste containing fish or abattoir waste, for instance, rather than swine manure, while others have such a low survival rate that it does not make them feasible to farm with.

The same rules apply to insect farming than would to any other forms of livestock farming. The strictest possible controls using low-risk waste along with aspects around traceability, health and safety must be in place whenever the human food value chain comes into play. One should not raise insects on waste that contains postconsumer waste, medical waste, industrial waste or multi source, (non-traceable) waste. This holds true for insects destined to become animal feed (chicken raised on insect meal will, after all, land on someone’s plate) and for insect-based foodstuffs such as protein bars and ice cream (a product developed by one of my PhD students).

To ensure the safety and quality for the end user, my research group has over the past two decades developed the best possible diets on which to raise insects. Currently, researchers are testing safe pre-consumer food waste sources such as bakery waste, brewer’s grain, brewer’s yeast and waste from fruit and vegetable pack stores.

The European Union bans the use of food from the catering sector and animal waste for such purposes. South African laws currently only require the registration of insects used as feed in animal production. Therefore, I am lobbying policy makers to include insects under broader laws governing animal farming.

The same strict measures in terms of the type of waste used is not necessary when one is farming with insects destined to become non-foodstuffs such as bioplastics and other biomaterials. They can be fed pretty much any waste source, such as postconsumer waste, multi-source wastes and non-traceables or mouldy feed. Even in such cases, however, it is important to take extreme care that these insects or their by-products never enter the food chain. This is needed to avoid possible contamination of foodstuffs with mycotoxins, heavy metals and even pathogens. 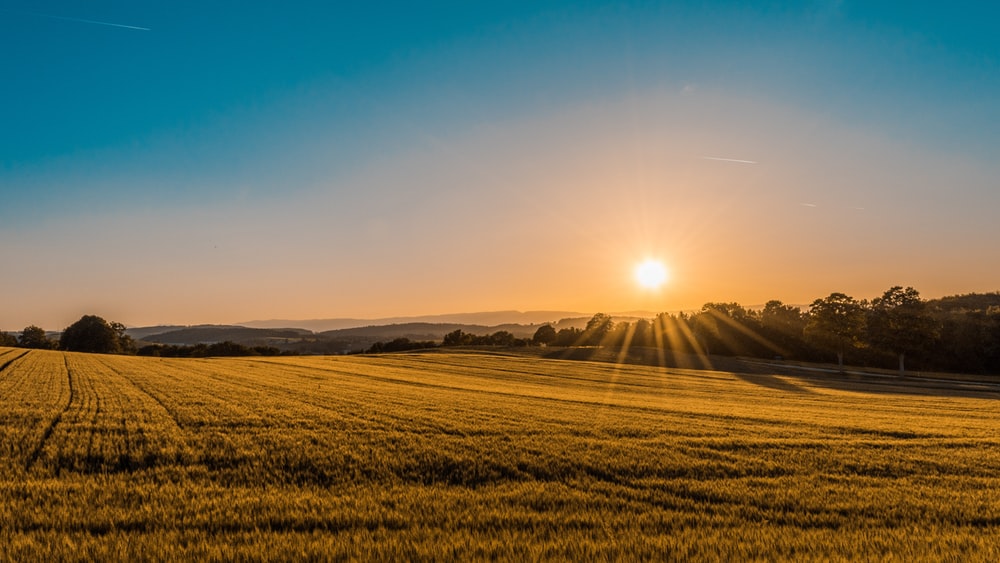 Insects’ value lies in the sum of their parts. Biodegradable plastic and packaging can be made from their protein, biodiesel from their fat and biofilters, to clean heavy metals out of contaminated water sources, from chitin.

To this end a recent PhD graduate in my group, Dr Michael Woods, adapted an existing enzyme-based hydrolysis process to best extract fat, protein and chitin from black soldier fly larvae (Hermetia illucens) as separate by-products. He has published about it in journals such as the Journal of the Science of Food and Agriculture and Journal of Insects as Feed and Food. The method is particularly attractive because it uses milder process conditions compared to current chemical methods being used. It is also relatively easy to control the reaction and prevent the formation of unpalatable and toxic by-products.

We envisage using the protein that is derived from this process as a food supplement for humans and for special animal feeds such as hypoallergenic pet food or in aquaculture diets. The pharmaceutical industry could use the chitin, and the cosmetics industry the fats in nutritional supplements or acne-related treatments.

This research at Stellenbosch University has led to the setting up of the company Susento  (“sustainability through entomology”). Researchers involved are working on techniques to increase production efficiencies, to safely ship neonate larvae and eggs across the world and to develop relevant and applicable consumer products.”

Five great causes worth your attention