Cuvée Clive is Graham Beck’s most distinguished and exclusive Cap Classique yet. It represents the very pinnacle of their specialized craft and is testimony to their reputation as a world-class producer of Méthode Champenoise style wines. This prestige cuvée embodies the Graham Beck pursuit of the perfect bubble and is a culmination of meticulous planning and an unwavering dedication to excellence. 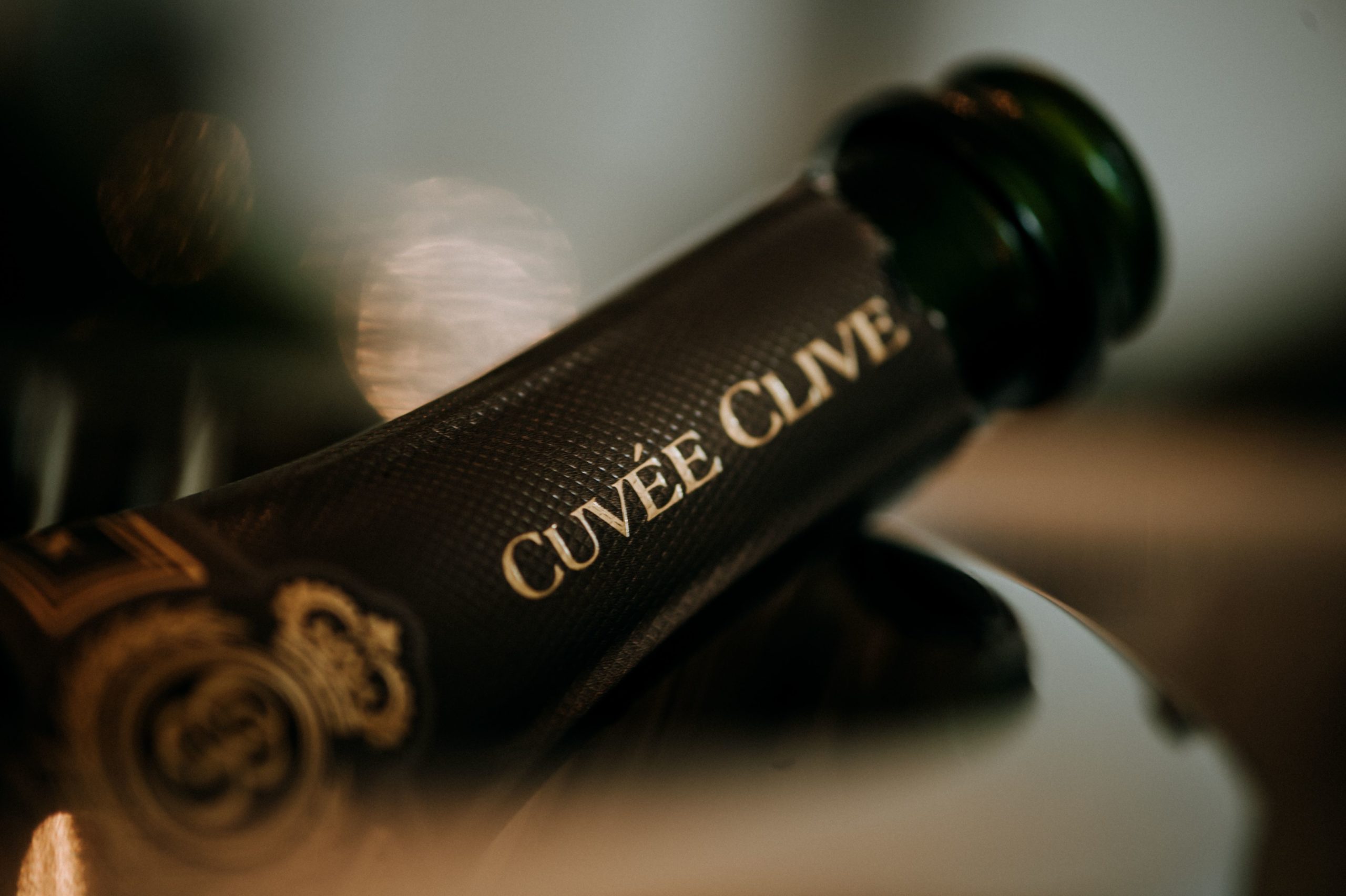 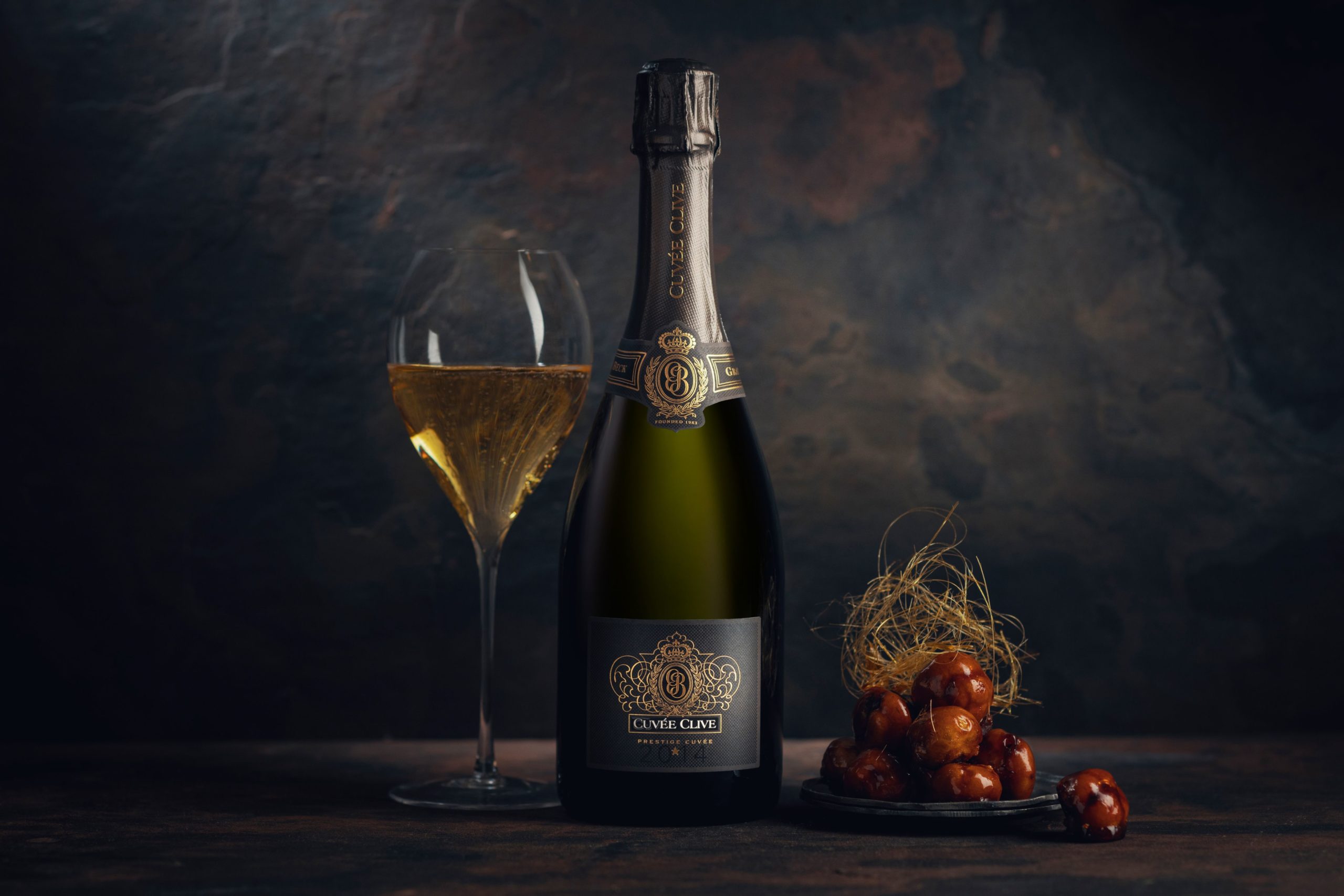 “Producing Cuvée Clive has been a real highlight of my career. Indeed, as I continue my journey in the pursuit of the perfect bubble – this is as close as I’ve yet to come.”, Ferreira states.

Made from only the very best 100% Chardonnay cuvée juice, the 2014 Cuvée Clive is a blend of fruit sourced from two outstanding terroirs – 70% of the blend originated from one block on the Graham Beck estate in Robertson, planted in 2002 to four different clones of Chardonnay on pure limestone soil while the remaining 30% comes from Darling, lending bright and racy acidity to the blend. After 60 months of lees ageing in the bottle, the 2014 Cuvée Clive emerged as a showcase of power and elegance seamlessly flowing together. 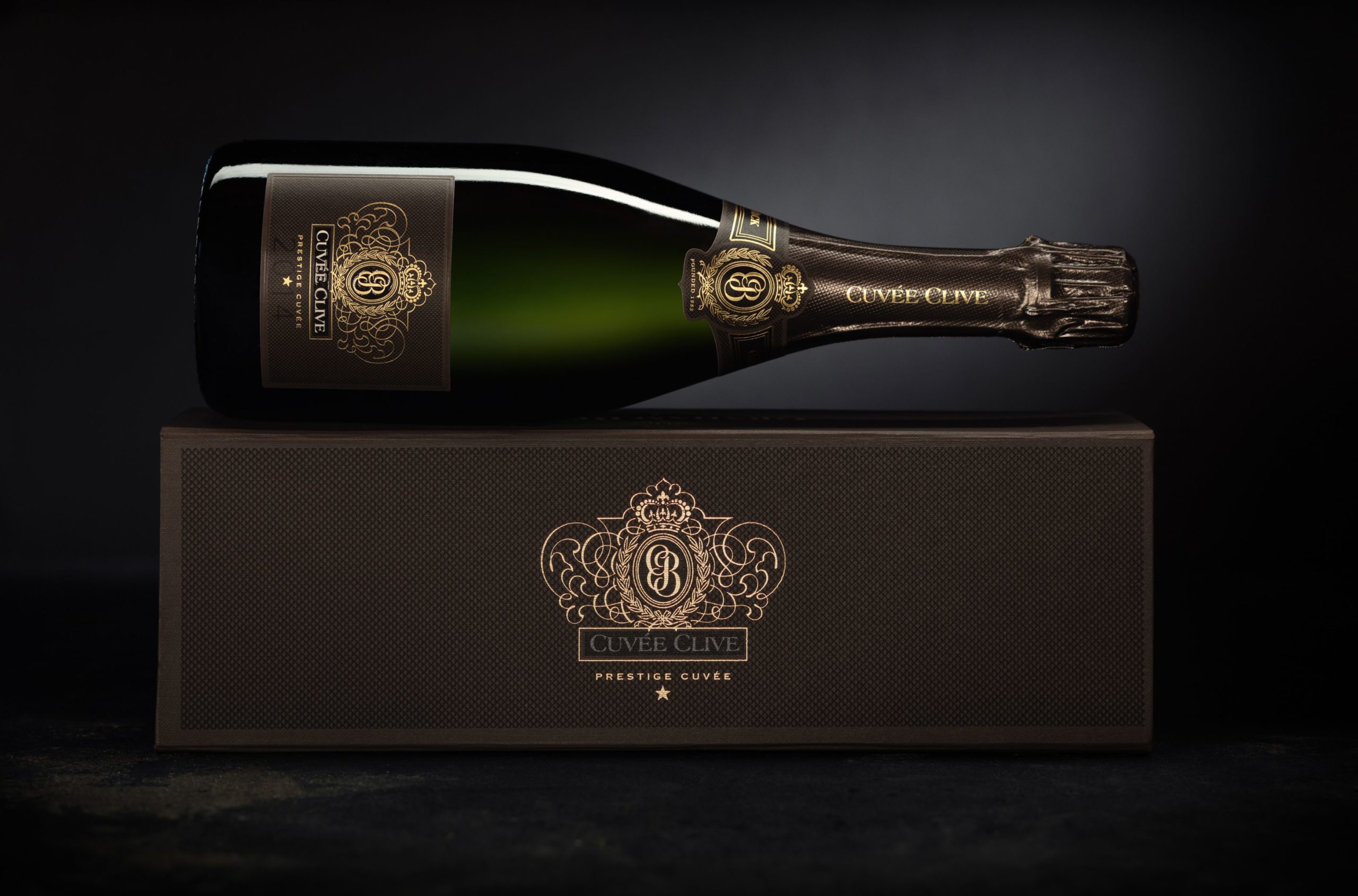 Crafted in the traditional Méthode Cap Classique style, Cuvée Clive is a multi-faceted showstopper, balancing power with an elegance that intrigues and intensifies upon the palate and when complemented with food. On the nose, ripe citrus aromas are supported by apricot, apple and toasted almond nuances. Flavours of fresh and zesty citrus develop into richer, fleshy yellow stone fruit and nutty notes on the palate. The piercing acidity, complex texture and delightfully small bubbles create a taste experience which leaves one seeking for more. 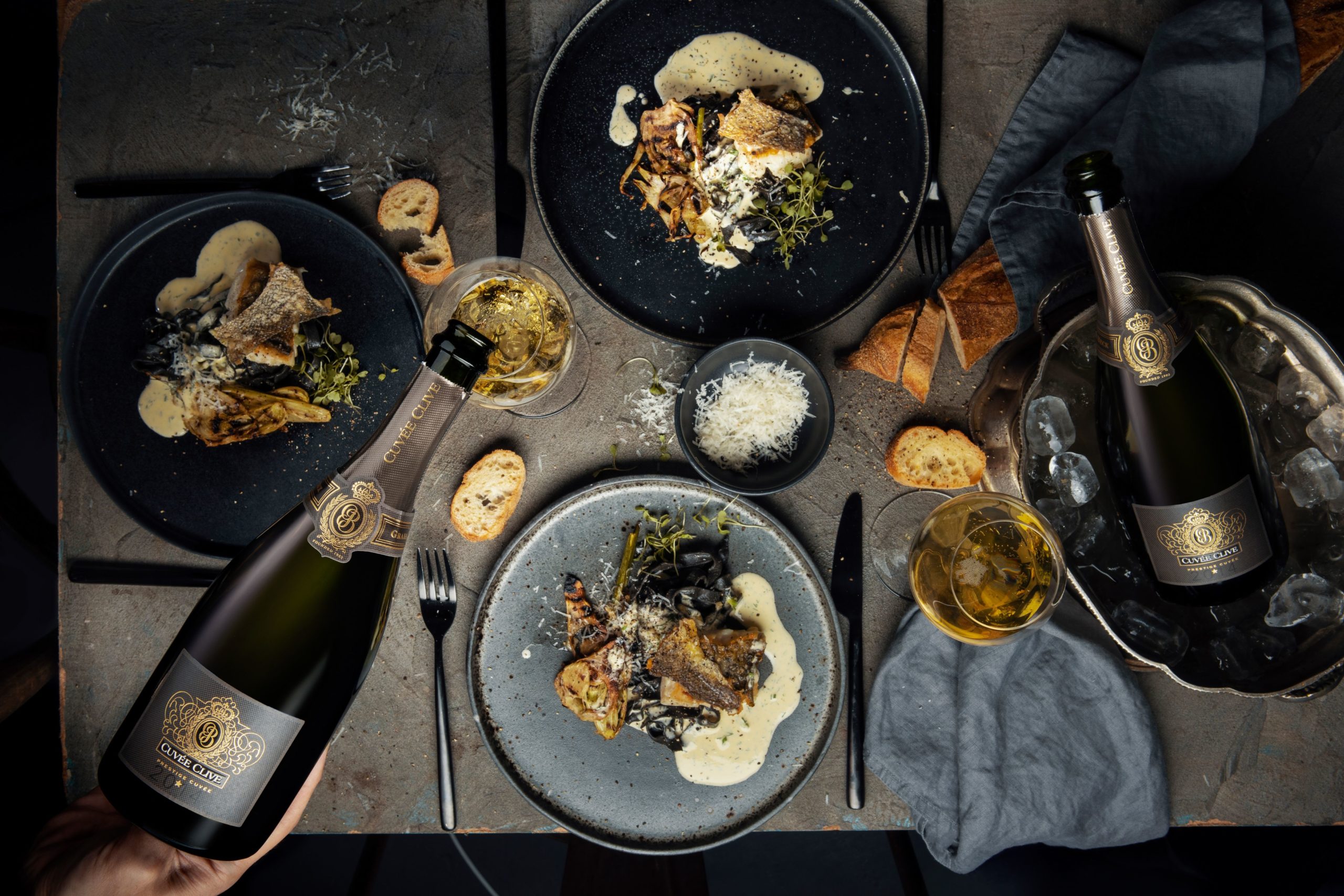 On the international judging circuit, the Cuvée Clive continues to raise the bar, having once again been selected as Overall Sparkling Wine of the Year by Tim Atkin, award-winning British journalist and Master of Wine, in his South Africa 2019 Special Report. The 2014 Cuvée Clive notched up 96 out of 100 points, thereby earning it a Gold Medal and Atkin’s highest praise in this competitive category. It was also one of only two MCCs to win the coveted Veritas Double Gold award.

A complex paradox of subtlety and maturity, the Cuvée Clive skilfully expresses the hallmarks of a distinguished prestige Cuvée – sophistication, finesse and superb ageing potential.  In symbolising their quest to produce world class iconic sparkling wines, this exclusive Cuvée creates a platform for excellence and an anchor stone for Graham Beck’s core beliefs.  The Cuvée Clive embodies the joyful celebration of that which matters.

Jewellery with a conscience

Things to do this December

The Stellenbosch Triennale: kicking off in style

A maiden launch to remember