Business, Competitions, Culture, Directory, Events, Food, News
May 6, 2020
by Stellenbosch Visio
0
The South African Cheese Festival was held over the Freedom Day long weekend from Saturday 25 to Monday 27 April with a virtual festival on their Facebook page where the finest South African dairy products were recognised and celebrated. Local dairy producer Lactalis SA’s Président Extra Mature Cheddar was crowned the South African Dairy Product of the Year at the Agri-Expo Qualité Awards on Thursday 26 March 2020. This year’s award ceremony of the annual SA Dairy Championships, the largest dairy competition in Africa, was presented as a virtual event for the first time in its 187th anniversary in the midst of the COVID-19 pandemic. You can watch the full ceremony here. The judging of the competition took place on 27 February in Cape Town before the first coronavirus case was recorded in South Africa. However, according to Johan Ehlers, Chief Executive of Agri-Expo, the organiser of the SA Dairy Championships since 1834, they had to think innovatively about presenting this year’s awards event. 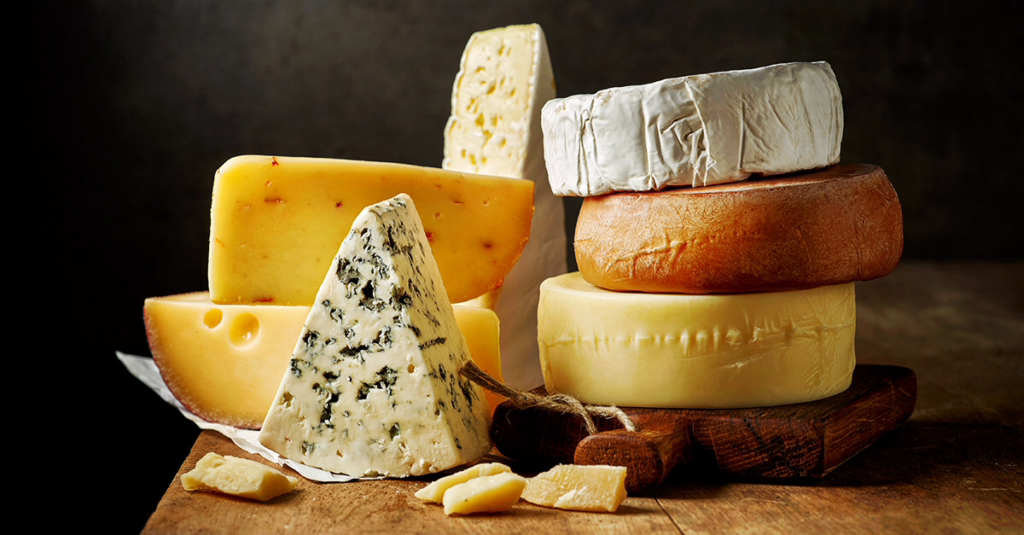 “The cancellation of the black-tie event does not put a damper on the fact that a record number of 975 products from 74 manufacturers competed in more than 100 different classes this year. The increase in entries and the fact that 11 new manufacturers joined, is good news for the dairy industry, which is being hampered by challenges such as the ongoing drought and now also the COVID-19 pandemic,” Ehlers says.

This year’s competition saw a record number of entries – 975 products were entered by 74 manufacturers. Fair Cape Dairies won a total of seven Qualité awards out of the 23 that were awarded. Lactalis South Africa won awards for two of their products, with their Président Extra Mature Cheddar crowned as the South African Dairy Championships’ Product of the Year, as it was the Qualité award that scored the highest. “This is the third time in five years we have won the Product of the Year award for one of our cheeses,” says a proud Marek Warzywoda, General Manager: Lactalis SA (LSA). “I am so proud of the LSA team. It is a clear indication of just how high the quality of our products is and how dedicated and diligent our teams are. We would like to thank Agri-Expo for another fantastic and well-organised competition and for upholding such high standards for the local dairy industry. Awards, in particular the Product of the Year accolades, are such incredible testaments to the LSA team’s ongoing ambition to deliver quality products.” 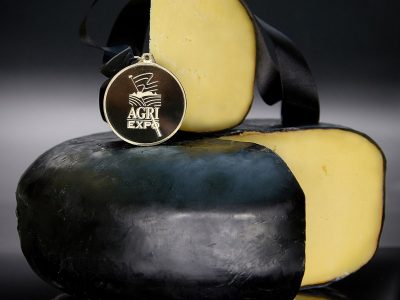 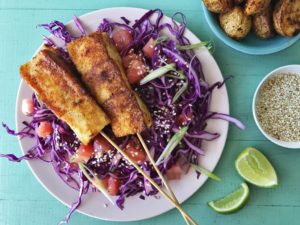 For more local lifestyle features and news from Stellenbosch and surrounds, subscribe to our newsletter.
Previous Article