The good times will be rolling this weekend with the live-streaming of top events and even some outdoor venues and trail running competitions opening up again for the first time. From the hippest new jazz to performances by musical legends, to exploring  et into the swing of things with these online events and happenings we’ve hand-picked for you. 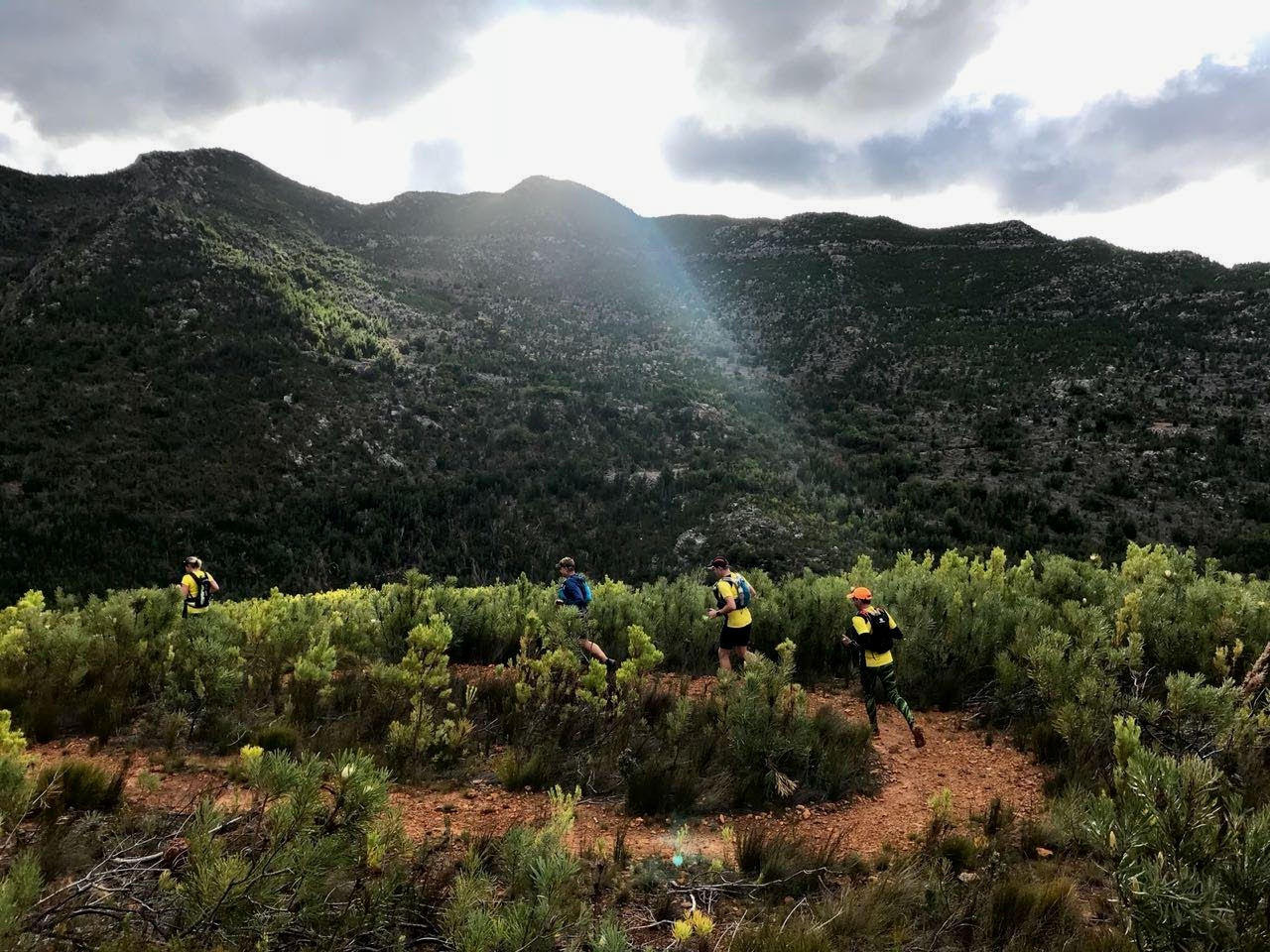 The Virtual Vertical KM Series is a series of three routes covered in three races where runners upload their times to win.  Starting this week and continuing until the 20 September, you can join in on a 12-week long trailblazing challenge designed for runners of all fitness levels. This will later be followed by the Platteklip Gorge hiking route in Table Mountain from 20 July to 16 August and then it all ends off back in Stellenbosch with the Jonkershoek trail in the Botmaskop mountain from 17 August to 20 September.

Pacer Running is hosting a marathon every runner dreams about: a three-month trail run spread across the beautiful Western Cape mountains.

Race your way through Coetzenberg trails in Stellenbosch between 22 June and 19 July, followed by Platteklip Gorge hiking route in Table Mountain from 20 July to 16 August. End it all off back in Stellenbosch with the Jonkershoek trail in the Botmaskop mountain between 17 August and 20 September.

Go for a walk with CapeNature

CapeNature announced the phased reopening of its reserves across the Western Cape from 12 June 2020, following the easing of the national lockdown regulations to Alert Level 3 to allow hiking and fishing activity. Hikers can return to trails in some of Cape Town’s national parks, as long as they maintain a safe distance, wear face coverings and follow the park’s guidelines in an effort to stop the spread of the coronavirus. Please note that no organised groups will be allowed access to the trails, visitors are encouraged to hike in pairs.

The Standard Bank Jazz Festival  is a special jazz festival, produced as a barometer of South African jazz, giving local musicians an opportunity to present their work. The performers represent much of the hippest new jazz coming out of South Africa at the moment.

Take a look back and celebrate with the talents of SA’s ‘best of the best’, where they will perform their online magic for all the world to see and hear.

Here you can experience the music and the stories that defined generation after generation – and reconnect with the music that has been with you your whole life. Artists include Craig Hinds of Watershed, Ard Matthews of Just Jinjer, Ballyhoo, PJ Powers & Hotline, The Staccatos and many other legendary musicians from our past and present.

The event will feature appearances and performances by many of the legendary SA artists & DJs of the ’60s, ’70s, ’80s, ’90s and now, many of whom have reformed or have given their time and talent to perform exclusively for the Lockdown Legends events.

The majority of the proceeds will go directly to the musicians and music professionals that have worked on this project and other music industry professionals.

The cream of South Africa’s music greats are uniting for the Lockdown Legends online concert to entertain and to raise funds. Brought to you by www.AfricaMasks4All.com with proceeds going towards the #1millionmaskschallenge – getting cloth masks to people in South Africa that cannot afford one, this eight-hour online music festival will commence at 12pm on Sunday 28 June 2020. The festival will be streamed live on Youtube and Facebook. The festival will feature established and up-and-coming local acts in South Africa as well as the rest of the African continent. The event will run for eight hours and feature non-stop music and entertainment, with proceeds going towards the #AfricaMasks4All campaign. The line up includes Toya Delazy, Francois van Coke & Die Gevaar, Josh Middleton, Desmond and the Tutus and a huge line up of other local favourites. Along with the above will be a surprise music video exclusive launch by the guys from Amersham!

https://youtu.be/coILS4BqMCE While this is a free event, viewers are encouraged to donate to show support for the AfricaMasks4All initiative. To contribute, visit the BackaBuddy crowdfund page. For more local lifestyle features and news from Stellenbosch and surrounds, subscribe to our newsletter.

A celebration of food and cake – for a cause

The eye has to travel …

Our picks: this week at the Woordfees