Directory, Things to do
March 6, 2020
by Stellenbosch Visio
0

Everyone’s favourite arts festival, the Woordfees keeps getting better. With more than a thousand events ranging from theatre, music, visual arts, dance, writing, lifestyle events and topical discussions there is something for everyone.

Playwright and director of the Toyota SU Woordfees and WOW project, Saartjie Botha, is asked the following question all the time: What should I not miss? Here are some of her recommendations. 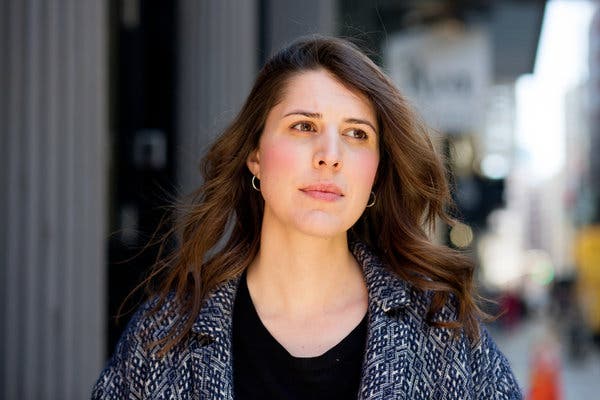 [Between] consists of a number of translated scenes From [BLANK] by Alice Birch, which deals with the impact of criminality and prison systems on adults and children. 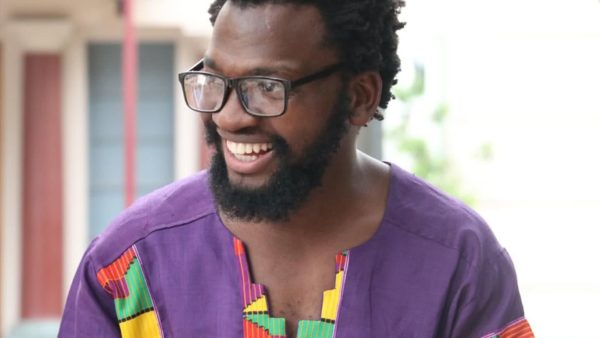 This show has become a cult gem due to its high energy, edgy and entertaining performance style. One second it is a riotous laughter festival and the next second it is a scathing critique of how complicit we all are in the horrors that make up this nation. It is an exploration rich in critical engagement, robust debate and thorough research. The competition element then decorates all these complex workings in a way that makes even the most gruesome subject matter digestible.

With Karoo Suite, Deon Meyer and Coenie de Villiers enchanted audiences across the country. This year they are returning with two old friends to present the poignant follow-up – Karoo Suite 2: Karoonagte Audiences will be treated to an eclectic mix of words, music and images. Deon and his wife Marianne say these are worth looking forward to: 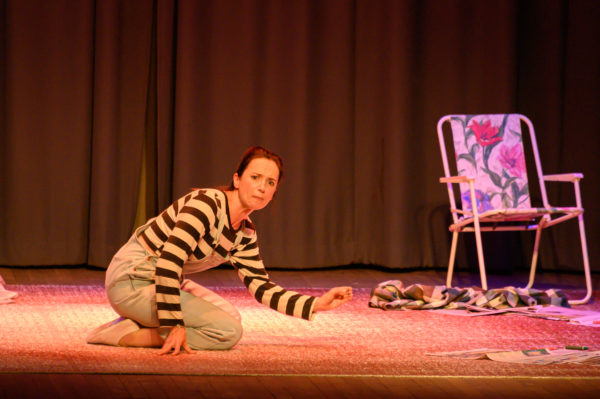 An adaptation of Marita van der Vyver’s novel of the same name by Francois Toerien into a one-woman show for Cintaine Schutte. This production won the award for Best performance in a solo production at Aardklop 2019. 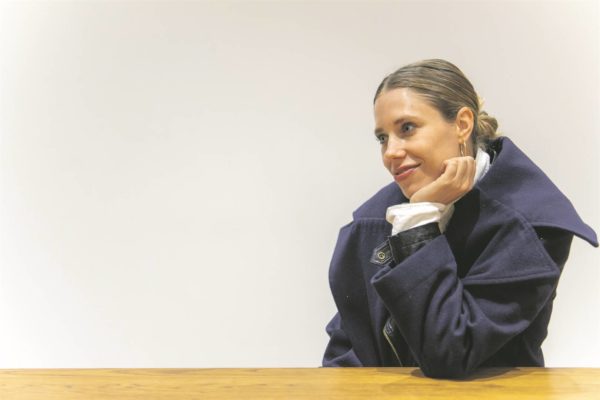 In her autobiographical novel, In my vel, Azille Coetzee tries to make sense of what it means to be a white African. She talks to historian and DF Malan biographer, Lindie Koorts, and young theatremaker and writer Mercy Kannemeyer about whether there is a future for our country.

According to Fiona van Kerwel, project manager for the SU Woordfees empowerment project WOW, words do indeed change worlds. Since 2003 the WOW project has enriched the lives of more than a million young people through creative programmes focused on encouraging a love of language, literature and the arts. Fiona is looking forward to: 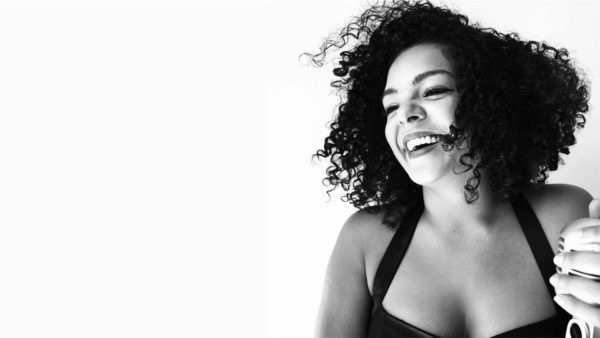 Hours with a GHD, every night a “swirlkous”, but nothing stops your hair from “mincing” at the first sign of rain. Actress Bianca Flanders has had audiences in stitches in her portrayal of Lola, a young coloured woman, and her relationship with her hair. She talks to Riana Scheepers about her picture book Prinses Pampoenpit. She is joined by book illustrator Dale Blankenaar who shares a video about his experience at the Nami Concouse picture book festival on the exotic Korean island of Nami. 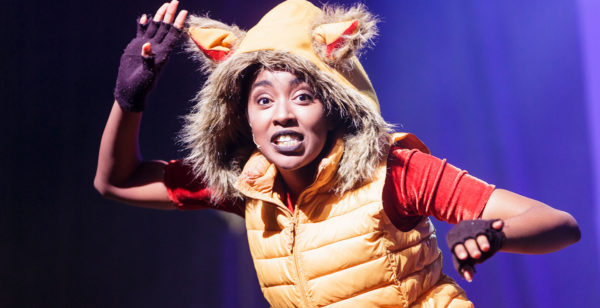 Jakkals en Wolf Onbeperk is a humorous and contemporary look at some of our beloved indigenous animal tales. This production was nominated for six Fiësta awards and is a production for the whole family.

Make the most of a visit to Stellenbosch by sleeping over – click here to view a list of our town’s finest hospitality establishments.

Walk in the clouds

Let the good things come to you

Stellenbosch on Stage setting the bar with a stellar line-up