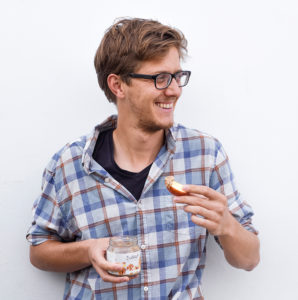 Antoine van Heerden is, quite simply, nuts about ButtaNutt, the macadamia nut butter he created. When this young foodie vi­sionary graduated in mechanical engineering from Stellenbosch  University in 2013, he had to choose between going on to do a master’s degree in engineering or committing himself full time to his passion, ButtaNutt.

Never much a fan of peanut butter, he had his first taste of his ‘future career’ – macadamia nut butter – at a farm stall in Mpumalanga. It was love at first bite. But the product was nowhere to be found in the Western Cape. So Antoine created his own version and spread it on anything from toast to oats.

Now he is the CEO of ButtaNutt, which he set up in 2017, and employs 15 people. “We supply more than 1 500 shops across South Africa and are one of the largest buyers of local macadamia nuts. 2019 has been our best year yet.” In 2018, ButtaNutt received its FSSC 22000 (Food Safety System Certification) accreditation, which is one of the highest food safety standards in the industry and, since it is globally recognised, opens up international opportunities. 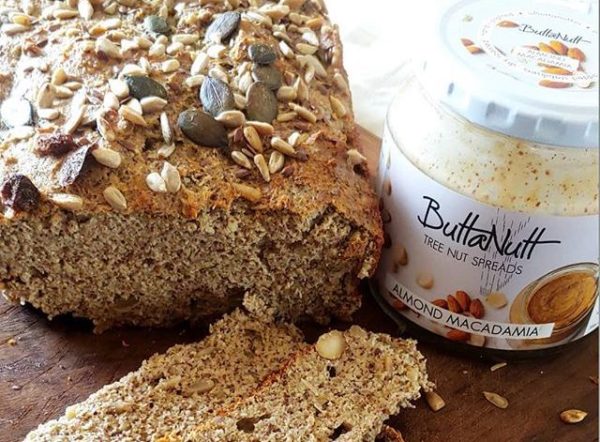 “We are fortunate that our products are plant-based, which is sustainable,” says Antoine. “And we focus on health and wellness, which are global trends.”

Sometimes, he says, it feels as if he has been handed a golden egg. “To walk into the factory, which used to be an empty warehouse, and see the hustle and bustle, to work with a motivated team, building relationships, is incredible.” But, he adds, it is also time-consuming and tough to establish a new brand in the marketplace.

Antoine is excited about the company’s new range of plant-based milks, a first for local manufacturers, which will be launched later this year. – Marguerite van Wyk

Catch up with these other Stellenbosch creatives and innovators that are making waves around town, South Africa and beyond:

Where are they now: Marlene Steyn

Where are they now: Chanté Daniels