Classical music fans will be heading to the Fismer Hall this Friday where Lauren Dasappa and José Dias will be covering works by Verdi, Brahms, Debussy and Bolcom, while The Stellenbsoch City Orchestra will take on many of the light classical hits that Andre Rieu popularized over the past decades. Those looking for more contemporary fare can catch international guitar sensation Dan Patlansky at Hillcrest Quarry or go for a warm intimate Sunday wind-down with Mathew Mole in the Franschhoek Cellar. 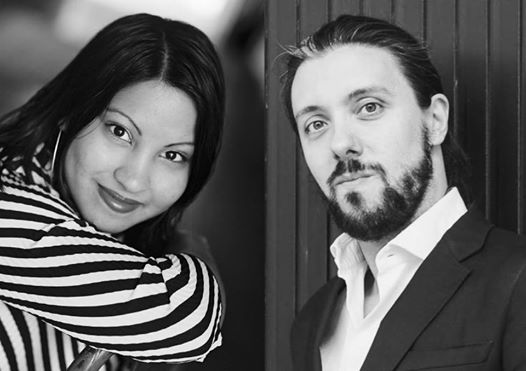 The recital takes place at 4:30pm on Sunday 26 May at the Fismer Hall, Stellenbosch. Tickets from Computicket and at the door for R140 (regular) and R100 (pensioners/students). 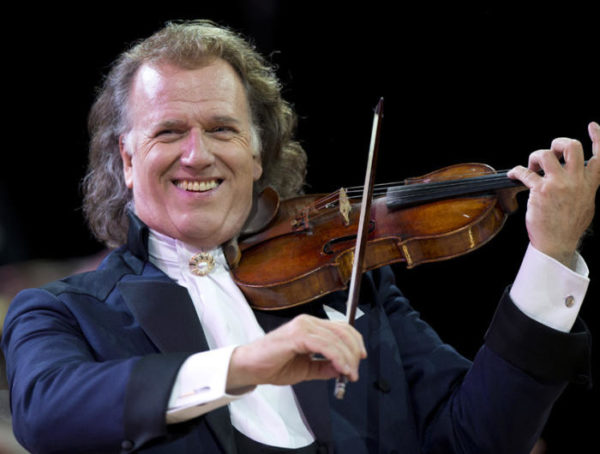 The Stellenbsoch City Orchestra, conducted by Paul van Zuilenburg, pays tribute to the Dutch conductor and violinist who single-handedly made orchestral music popular again over the past 20 years.

The programme features singing sensations Janel Speelman and Corneil Muller and will include many of the light classical hits that Rieu popularized over the past decades. 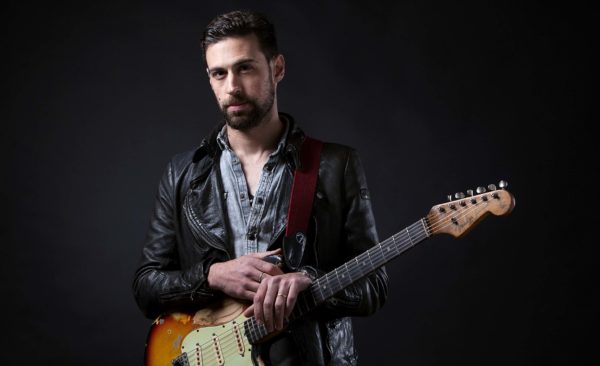 Dan Patlansky returns to his South African fans with his full electric band on his Dan Patlansky Live tour in April 2019, fresh off his Duo Electric tour. DAN was voted the 9th Best Blues Guitarist in the world by Total Guitar & Music radar in December 2018, and his latest studio offering ‘Perfection Kills’ was voted the #2 Best Blues Rock Album in 2018 by Blues Rock Review USA.

Dan adds the above to his long list of international accolades including #4 Best Guitarist in the world, and he remains the only artist in the world with two worldwide #1 Best Blues Rock albums to his name, as voted by Blues Rock Review USA, to name a few.

Fans will get to see Dan Patlansky and band perform songs from Perfection Kills, as well as hits from previous albums, including 2016’s critically acclaimed ‘Introvertigo’, and 2014’s ‘Dear Silence Thieves’. 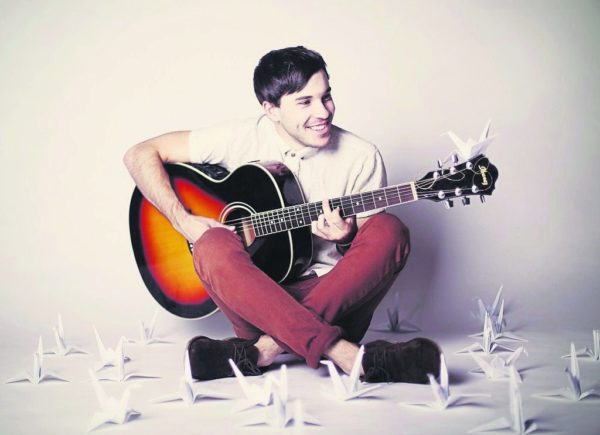 Hot off his European tour, #FHKLive is delighted to welcome Matthew Mole back to The Franschhoek Cellar.

Expect an intimate and warm show filled with the songs which have made their way into the ears and hearts of South African and International fans.

Seating is unreserved. Join for lunch at Franschhoek Cellar before the show (not included in ticket price).

Call the restaurant on 021 876 2086. View the delicious menu here http://thefranschhoekcellar.co.za/our-food

A weekend of running, riding and hiking