Dave Pepler ponders a visit to Jaipur, India, where he found the cure for a heavy heart… and the very best of what it is to be human. 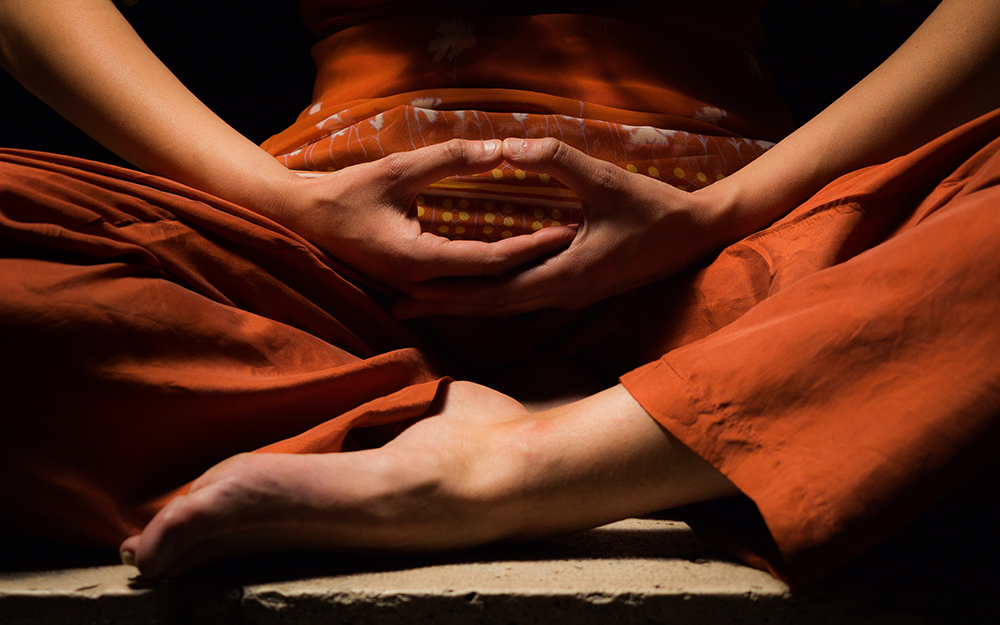 It was during my second visit to Jaipur that, like a bolt of lightning, a dark and terrifying depression sent me reeling. How unexpected it was, since I was in India, the home of Buddha, a land that Michael Wood calls “the empire of the spirit” in his 1995 book Legacy: The Search for Ancient Cultures (published by Sterling). My cure for a heavy heart has always been to take a long walk, a habit I learnt from the journals of Charles Darwin. Prone to melancholy, Darwin made this custom part of his daily ritual and the footpaths around his home, Down House, formed the intellectual crucible in which he teased out the complexities of evolution.

So, shortly after dark, I set out on an entirely unplanned walk through the famed city of glowing pink structures. A wide road lay before me, eight lanes of roaring, smoking, hooting vehicles controlled by an invisible system that kept each one from colliding with its neighbour. Taking a deep breath, I aimed for the narrow concrete island between the two carriageways and set off, hoping the same system would protect me. Elated to reach the island, I stopped to catch my breath.

As I casually looked down, a tiny house mouse scooted past my foot and aimed for a hole at the base of a lamp post. I did what any ecologist would do: I followed the mouse to its little front door. There, on either side of the hole, somebody had placed the minutest of ceramic bowls: grains in one, milk in the other. Someone had taken it upon him- or herself to care for this insignificant bundle of life. Suddenly and with blinding clarity, I understood India for the first time. What matters most in this human maelstrom is dharma, the right path.

On subsequent visits, this insight has been amplified and strengthened countless times. In Old Delhi, a Sikh community cooks an average of 25 000 meals a day to feed the abjectly poor. Even more astonishingly, most of the people who pay for the food are themselves poor. Every day, men and women from this loving community come to the temple to cook dal (lentils), to make the dough for naan bread. At the appointed hour, the poor file in, sitting down in neat rows on the cool cement floor. Then, with heart-rending humility and love, they are served warm and nourishing meals. After the meal, the Sikhs wash the pots and dishes, mop the floor and patiently await the next flood of hungry poor.

Once your eye becomes attuned to life on the street, you begin to notice how frequent these acts of mercy occur. On my last visit I carefully watched our guide, a devoted Jain. Allow me to digress for a moment. The Jains are a tiny minority in India who fervently believe all life, irrespective of size or ecological significance, is sacred. In the most extreme form of Jainism, its followers will sweep the ground ahead of them as they walk in order not to harm any creature underfoot. So attuned are they to this belief they will eat  only in daylight so that no insect which may be in their food will be harmed. During a visit to a well-known wetland, our guide suddenly bolted ahead and with infinite tenderness rescued a butterfly from a spider’s web. This same man would go to extreme lengths to conceal a tiny act of kindness to his fellow man – a coin or note dropped into the hand of a deformed beggar.

I lost my wallet in Varanasi, that seething metropolis on the banks of the holy Ganges. A wad of cash, all my credit cards, my driver’s licence; everything that defines me as a Western individual was in that small folder. In a blind panic I rushed back to the hotel to start the tedious process of cancelling the credit cards. The next morning I went with friends to a shopping mall to buy last-minute gifts. Passing the manager’s desk, I could feel his eyes upon me. I returned his gaze. “Are you Mr Pepler?” he asked. And from a drawer he produced my wallet, together with a list of its contents. Shaking with relief and gratitude, I offered him a substantial reward. “No sir,” he said, “this is not necessary. It is my duty.”

India is not a country; it is a roadmap of the heart. 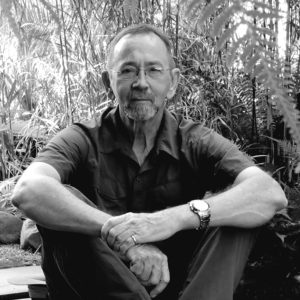 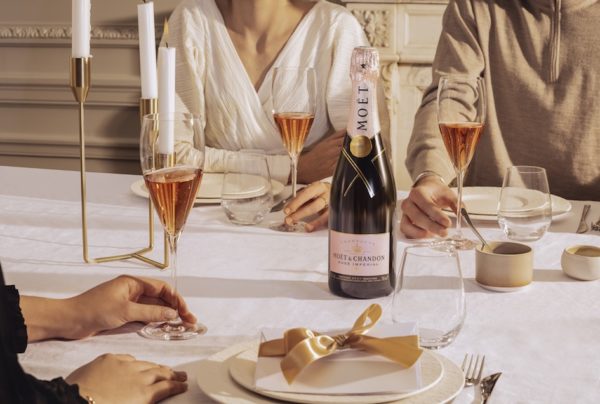 Mother’s Day: Our luxury gift guide for the most important woman in your life 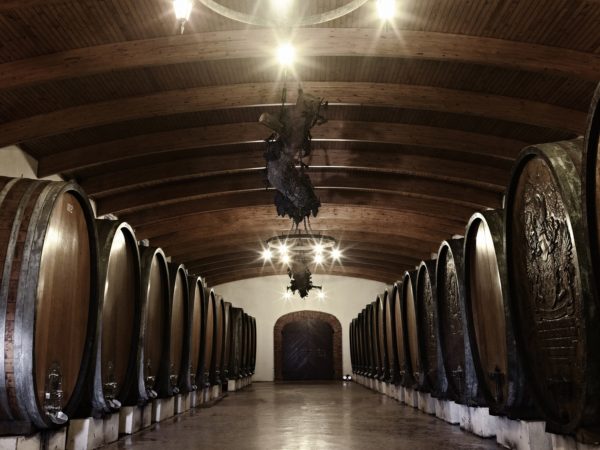 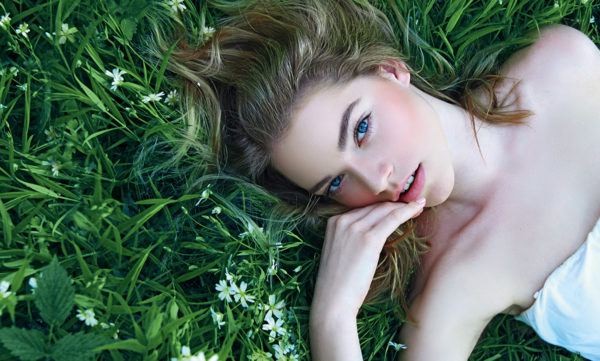 Make the most with natural beauty products