The results of the 2019 Old Mutual Trophy Wine Show were announced at a luncheon at the Mount Nelson Hotel on 4 June. Of the 956 wines judged from 206 producers, 32 gold medals were awarded. All Best-in-Class gold medallists emerged as trophy winners. In the end, 24 trophies, including the coveted Most Successful Producer of the Show, were presented at the function. 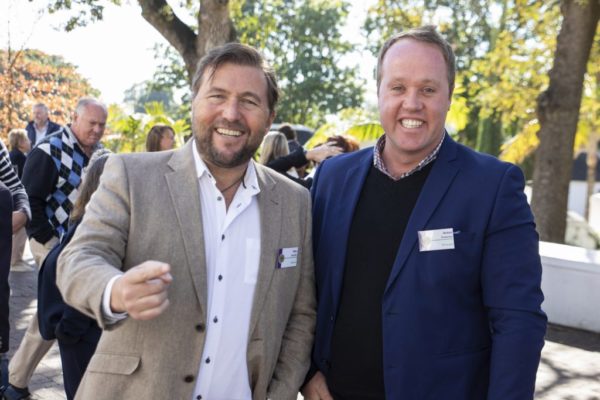 The results of the annual Old Mutual Trophy Wine Show effectively showcase the ever-changing landscape of Cape wine. Since the competition’s inception in 2002 most of the country’s leading producers have been on the winner’s podium. The Old Mutual trophy for the show’s best producer has been won by major wholesalers and by specialist boutique-size cellars. Some of these laureates were almost unknown outside a small circle of insiders when they first received the award but have since become household names with reputations which extend well beyond the domestic market. This is as it should be: the purpose of a blind tasting competition is to make discoveries, to discern value and to light a path for consumers and for the trade, to separate actual quality from the sales message of market-savvy producers. 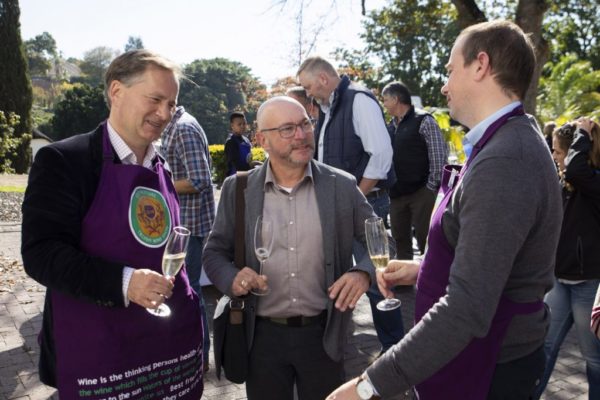 The 2019 results maintain the show’s tradition and reinforced its talent-scouting reputation. While more than half of the trophy winners had previously taken home an award for a best-in-class wine, a significant number of newcomers stepped into the limelight for the first time. The top producer for 2019 – Painted Wolf Wines – had previously won a trophy (in 2012) and a gold medal (in 2017), its success this year took the industry by storm. Winning the trophy in both the niche red and niche white categories gave Painted Wolf an unassailable lead in the race for top producer status. In number two slot was Dawid Nieuwoudt from Cederberg followed by Gary Jordan from Jordan Wine Estate (both multiple past trophy winners). Several winners of the Show’s best producer award were 2019 trophy winners, including Cape Point Vineyards, Nederburg, KWV, Rustenberg and Delaire Graff. 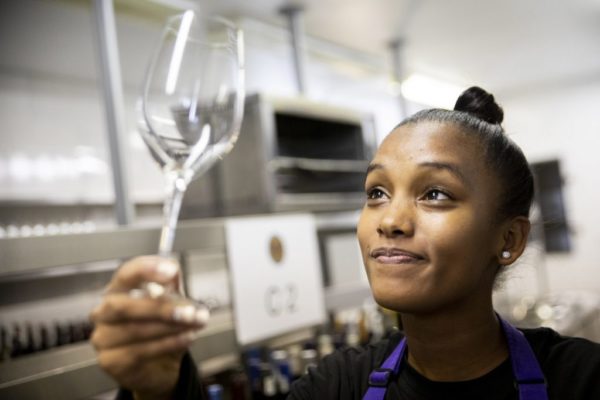 Overall the show highlighted a better balanced distribution across both red and white wine categories, with a sprinkling of gold medallists covering almost all of the major classes. The drought years have taken their toll on the quality of the younger wines, and also on the number of wines making it through to the very highest medal categories. On the other hand, the silver medal classes were replete with fabulous wines, thoughtfully composed to make the most of fruit quality despite difficult vintage conditions. “The time has come,” said Show Chairman Michael Fridjhon, “to recognise that silver medallists at the OMTWS are comfortably gold medal wines in any other competition anywhere in the world.”

The top red wine of the show was the 2017 Kruger Family Reserve Cabernet Sauvignon from Stellenview Premium Wines – a first time winner at the Old Mutual Trophy Wine Show. The 2019 winner of the Nestlé Pure Life Trophy for the show’s best sauvignon blanc was Cederberg – for the 2018 Ghost Corner Sauvignon Blanc. Cederberg is no stranger to the trophy podium: the Sauvignon Blanc won the same award in 2010 and 2013 for the 2009 and 2012 vintages respectively. Overhex Wines’ Survivor Pinotage Reserve 2017 won the Pinotage trophy – a first trophy wine for the producer. Last year the 2017 Survivor Sauvignon Blanc won gold. The sparkling wine category – which has been showing increased strength and depth of talent over the past few years – enjoyed a sumptuous result in 2019, yielding not one but two trophy winners: the 2014 JC Le Roux Scintilla Méthode Cap Classique Vintage Reserve for best sparkling wine, while the Desiderius Pongrácz Méthode Cap Classique 2011 won the museum class trophy. 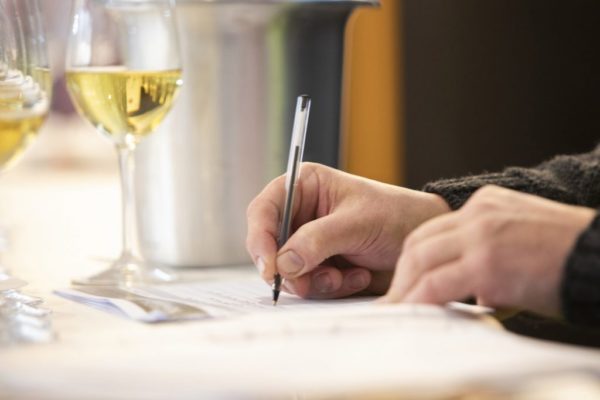 Other highlights include the return – after 2 years – to the winner’s podium of the De Krans Tritonia, a Portuguese-style blend produced by the multiple trophy-winning Calitzdorp port producer. The appearance of one of the country’s legendary wines from antiquity – the KWV Ruby Port 1949 (as the museum class port trophy winner) – was no surprise, though its youthful intensity and indisputable quality served to remind the judges that the old-timers were world class producers of fortified wines. Semillon was also among the top achievers: first-time entrant Wildeberg won the best Semillon trophy with the 2018 Wildeberg White; and KWV won the best museum class Semillon trophy with The Mentors Semillon 2012. 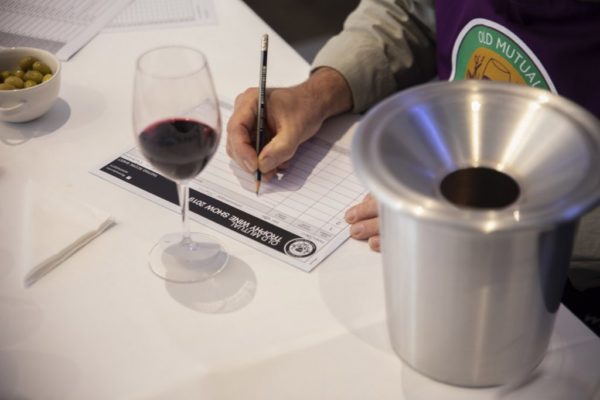 “We are proud once again of our role as title sponsor of this prestigious and empowering annual wine competition, the Old Mutual Trophy Wine Show,” says Thobile Tshabalala, Head of Brand at Old Mutual. “It’s wonderful to know that our support over the years has helped to inspire, motivate and coach our country’s gifted winemakers, and raise the profile of our fine wines as well as boost the international reputation of our country with investors and consumers alike. The secret of the success of the Old Mutual Trophy Wine Show is that from its start it has celebrated not just great talent and creativity, but an absolute commitment to excellence.” 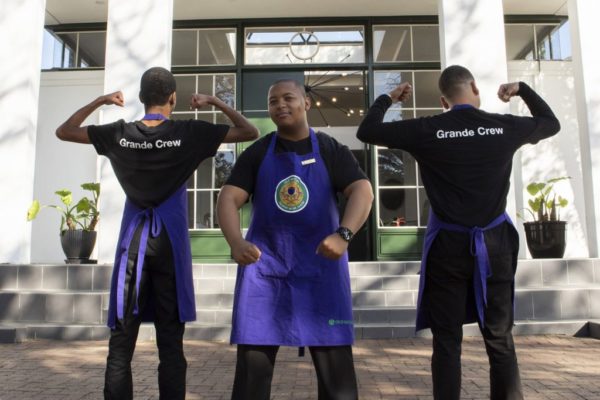 A countrywide roadshow will follow almost immediately after the results are announced. The Johannesburg Public Tasting takes place on Wednesday 12 June at the Sandton Convention Centre and the Cape Town Public Tasting is on Thursday 20 June at the Cape Town International Convention Centre. No fewer than 173 trophy, gold and silver medal-winning wines will be presented for tasting, almost all of them available for purchase via Makro’s on-site pop-up stand, stores and their online portal. Tickets are available via www.webtickets.co.za and cost between R180 and R200.

All the trophy winners:

From Eikestad to the Arctic