A new, world-class aquatic centre is set to go some way towards alleviating a very real problem for the school, its the end of an era at North Star Fisheries and Marius Schoeman remains humble despite his accomplishments. Eikestadnuus editor Danie Keet weighs in with the latest from Stellenbosch and the Winelands.

The new Rhenish Aquatic Centre will meet international swimming standards and go some way towards alleviating a very real problem for the school, its counterparts and the broader community

The school, for many years, has been regarded as one of the top swimming schools in the Western Cape, with multiple Boland, Western Cape and South African swimmers.

This, while limping along using a geriatric swimming pool from the ’70s that does not meet competitive swimming standards and is unsuitable for activities such as water polo, another strong sport at the school. Despite access to the facilities of neighbouring schools such as Bloemhof, Paul Roos and Maties, practice and aquatic games remained a challenge for Rhenish.

This realisation of a long-standing vision is the result of hard work, the support of the Western Cape Education Department and Stellenbosch Municipality, aside from generous donations from parents and private donors. The Stellenbosch Academy of Sport (SAS), led by Rob Benade, has also been of invaluable support in their continued collaborative partnership with Rhenish Girls’ High in the realisation of projects such as this for the benefit of the broader Stellenbosch community. 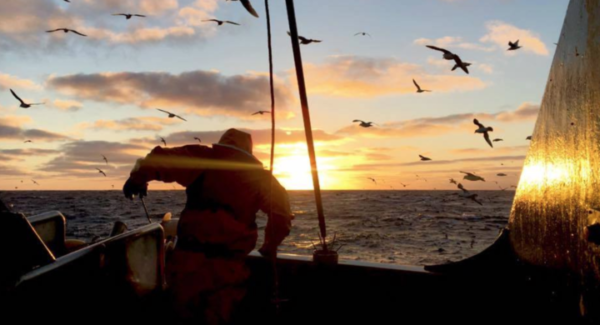 For almost 20 years, customers of North Star Fisheries in Merriman Street have been greeted by the warm smiles of Antonio Henriques (66) and his cousin and business partner, José de Abreu (83).

From 1 December the cousins will be “enjoying the rest of time God has spared” for them, says Henriques, with the store having been sold and changing ownership.

The two have deep ties in Stellenbosch. De Abreu moved here from Portugal in 1954 and Henriques in 1967. Henriques then worked at Du Toit Station.

The cousins were the owners of Helderberg Fruit Store in Dorp Street for more than two decades with mostly students from the nearby Helderberg Mens Residence as customers.

Henriques smiles as he thinks about when they decided to close the fruit store and open North Star Fisheries in a different part of town in March 2000. He says previous customers of the fruit store would sometimes come to the fish shop to introduce their children who had also become students at the local university. “It made us very happy. To think those students got married, had kids who also became students here and they would pop in to say ‘hello, do you remember me’?”

The fish shop is known for it’s good quality food. In June this year it was named by reader’s of Die Burger as one of the best shops to get fish and chips in the country. 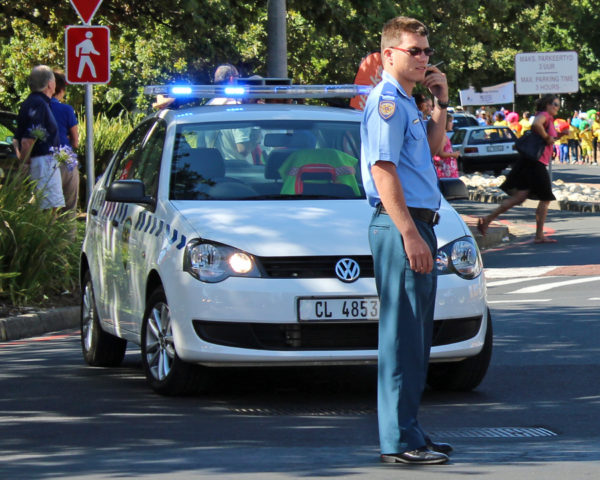 Those who help victims of abuse need the support of the community and money of people who have resources.

This is one of the core messages delivered by Dr Elsa van der Watt, social worker at Stellenbosch Safe House, during the launch of Stellenbosch Municipality’s 16 days of activism campaign for no violence against women and children on Monday 25 November.

Stellenbosch Safe House is a temporary safe haven for victims of abuse and human trafficking.

Naturally it was three women at the forefront of their respective fields, Van der Watt, spokesperson of Stellenbosch Police Station, Captain Nathalie Martin and Executive Mayor Gesie van Deventer who delivered the powerful messages at the launch of the campaign.

They don’t work in gender-based violence and victim empowerment for 16 days per year, says Van der Watt, but every single day.

“For us it is not just another tick box on someone’s programme, it is a way of life. The funding we receive is a tick box approach so that we can do three months’ work. In three months, we have to change the reality that for many of the women started before the age of four.”

They are expected to ensure victims heal on an emotional level in three months, according to Van der Watt, further stating that while having a safe house in a community is a big step – it is only the first step. “There is no three months programme. These ladies come in broken and hurt. They come in as addicts, victims of violence, as patients with mental health issues. There is no fixing it in three months.” 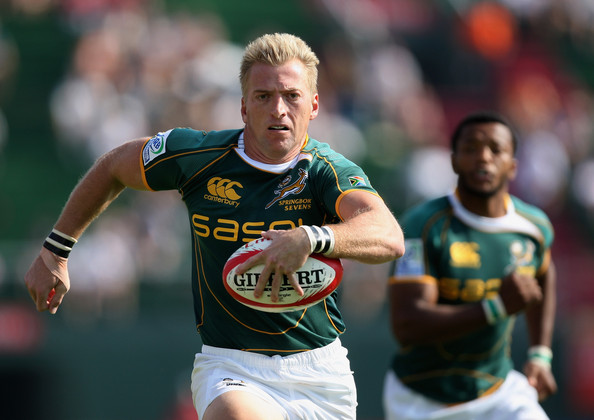 As high performance manager of the world-beating South African Sevens Rugby team, the Blitzbokke, and having played for them for 10 years, Marius Schoeman knows a bit about finding and developing sporting talent.

Who better then to lend his name to a school sports festival aimed at giving talented youngsters the opportunity to compete and showcase their talents in the presence of provincial and national scouts and coaches?

“It’s a great honour, but also a bit embarrassing,” Marius laughs, about the name of the Marius Schoeman Sports Festival – considered to be one of the largest schoolboy sevens rugby festivals in the world – now in its third year and hosted annually at his alma mater Paarl Gymnasium. Approached by Jean Stemmet, Paarl Gym’s Marketing Manager, it took a bit of convincing but once they’d agree on the end goal of the event and the outcomes they wanted to achieve, the project gained momentum.

The event has grown exponentially, and this year’s Sevens rugby format was expanded to include short formats of other codes – Fast-5 Netball and Fast-5 Hockey. This meant girls could take part for the first time, and it was a great success. 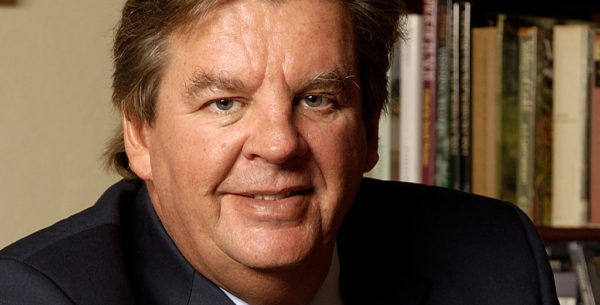 Already in 2004, he received SU’s highest honor, an honorary doctorate. SU awards its Pro Bene Merito Prize, in the form of a medal and certificate, under very special circumstances for exceptional service at local or international level. These include the promotion of SU’s interests, especially in the academic community, the creation of opportunities for study and research for SU staff and students over a longer period, and the promotion of the general interests of SU or the wider society. Prof. Wim de Villiers, rector and vice-chancellor of the US, at an event held at the L’Omarins Wine Estate in Franschhoek to celebrate Rupert’s two terms of office as chancellor, said Rupert has been passionate about the US for the past ten years and dedication served. “He has also been a major benefactor of SU over the years by funding various initiatives, including oenology, law, sports, education, music and conservation.”

Running, music and movies: things to do this weekend in Stellenbosch

What lockdown level 3 means for Stellenbosch

The outlook is good for Nederburg’s 2020 vintage