Van der Stel Rugby Club celebrated its 100th anniversary last month in the Van der Stel Hall. It was a happy reunion and in some cases the “old men” struggled to recognize each other after so many years.

In 1919, a number of farmers from Vlottenburg decided to establish a rugby club. The same year the first steps were taken and a rugby field was laid out in Vlottenburg. Thus the Vlottenburg Rugby Club came into being. Shortly afterwards the Club was moved to Stellenbosch. In 1925 the Rugby Club was already known as the Van der Stel team and competed for the Western Province Cup.

Victory a page turner for SFC

The past year and a half is best described by Stellenbosch Football Club’s coach, Steve Barker, as 18 months of craziness. Last year this time SFC was playing under new ownership – Stellenbosch Academy of Sport – in the National First Division and this past weekend SFC, playing in the Absa Premiership, beat Orlando Pirates at the Cape Town Stadium.

SFC has been writing new chapters in the history of football in Stellenbosch and the Cape Winelands for the past 18 months or so. Beating Pirates 1-0 – thanks to a goal by Iqraam Rayners – is just another page turner in the club’s lengthy narrative. The win over Pirates was the second in the Absa Premiership for Stellies after getting their first victory in the league by beating Polokwane City 2-0 away from home. The two previous games ended in draws. “I just can’t say enough about the character of these players,” said Barker after the victory over Pirates. “Their commitment, putting their bodies on the line and blocking shots . . . “If you told me four years ago a football club from Stellenbosch will beat Pirates in an Absa Premiership match played at the Cape Town Stadium I’m not sure I would have believed you. “To get back to back wins in the league is massive. Not conceding goals in the two matches that we won is once again testament to the growth in the club. The maturity within the club really makes me proud. 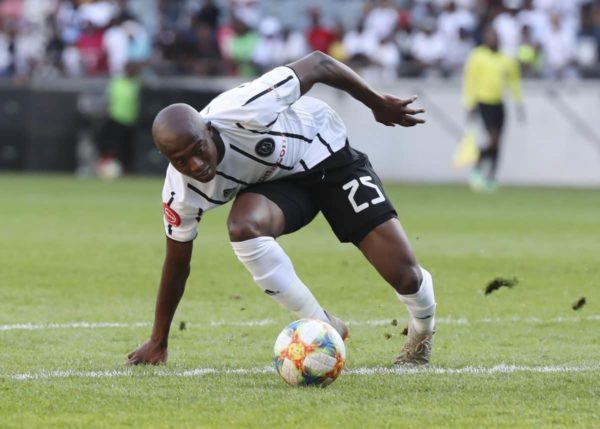 What I saw in the game against Pirates gives me a lot of courage going forward.” Stellenbosch Football Club’s next game is on Wednesday against AmaZulu. The next home game for SFC is on 9 November against Highlands Park.

Mediclinic Stellenbosch has collaborated with the Western Cape Government and Paarl Hospital to provide pro bono cataract surgery to 20 patients currently on the public hospital’s waiting list. The collaboration required patients from Paarl Hospital to be identified by their attending doctor as candidates for the surgery. These patients were then admitted to Mediclinic Stellenbosch Day Clinic, where Dr Steve Steyn, ophthalmologist at the facility, performed the first of two possible surgeries on the patients. In addition, Dr Auret Lochner and Dr Riaan Murray from Stellenbosch Anaesthetists assisted Dr Steyn. These surgeries are the latest partnership between Mediclinic and provincial health departments across South Africa, aimed at sharing capacity available in the private sector.

“We have had a number of partnerships with Mediclinic hospitals over the years, and we are happy to report that these projects are helping us to shorten the patient waiting lists in our surgical theatres,” says Dr Nomafrench Mbombo, MEC of Health in the Western Cape. Gale Shabangu, Chief Transformation Officer for Mediclinic Southern Africa, supports this view. “We believe strongly in sharing the expertise and capacity that we have available with the public sector. Our doctors have been highly enthusiastic about joining the partnership and we have seen more than 350 patients being assisted through various surgeries over the last three years. What is even more exciting is that, where necessary, many of these patients will undergo a second surgery early next year on the other eye. Their quality of life will be fully restored, which is reward enough for our team.” Carol van Zyl, Hospital General Manager for Mediclinic Stellenbosch, is excited to have welcomed these patients into the recently opened day clinic. “Our staff were keen to assist in the surgeries. 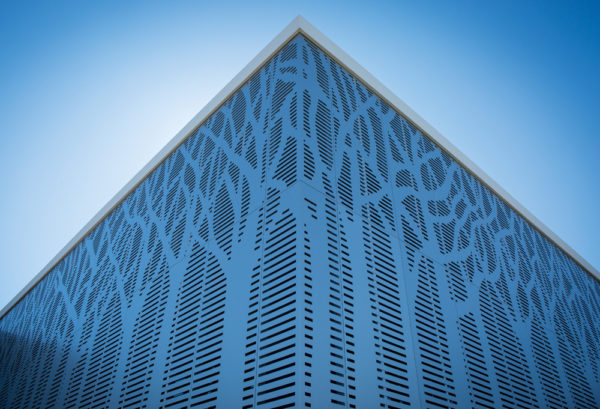 Having only opened in June this year, we have not yet had the opportunity to participate in the pro bono surgeries as other day clinics have done. Cataract surgery is a typical procedure suited to the streamlined day clinic environment and our nurses were keen to deliver the personal touch to all our patients.”

Eikestadnuus’ annual Women’s Inspiration Day was presented with great success last week at the Zarose Olive Estate in Devon Valley. A total of 155 women attended the glamorous event, which was held to raise funds for the Hanna Foundation. This was the second year this event was presented. Speakers at the inspirational day were Aleit Swanepoel of the Aleit Group, makeup artist Alicia Buckle, food writer and stylist Heleen Meyer, and Yolandé Swanepoel of Isa Carstens Academy.

Leah, the popular Afrikaans singer and presenter of the new Boer Seeking a Woman program, was the guest artist and entertained the guests with songs from her new CD, Look for Me, as well as old famous favorites. Elsabe Daneel, Stellenbosch television actress, voice artist, communication expert and soap opera, was the hostess for the elegant day at Zarose. At the event, Marthie Nel Hauptfleisch and Danolene Johannesen were honored as inspirational women. Many sponsors supported the day. The five-course dinner was prepared and served by students of the Private Hotel School and tables were taken care of by students of the Aleit group’s academy. Check out next week’s Oak Town News for more photos and stories of the day. 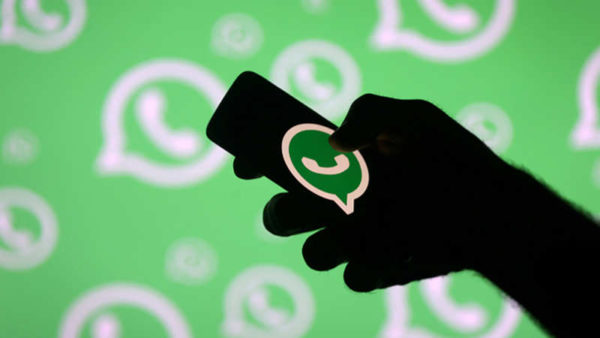 “It is important that problems are reported correctly, otherwise we cannot rectify them quickly. Any problems with water, electricity, garbage disposal, roads, stormwater drains and cleaning can be reported through a quick WhatsApp. ”The WhatsApp number is 076 951 0768. Van Deventer says the number is manned 24 hours a day and can therefore be used any time be. “The sooner we become aware of a problem, the faster we can address it,” says Van Deventer.