Appeals against the upgrading of the R44 are dismissed, a new digital currency incentive to uplift low income and informal settlements, Stellenbosch University’s Department of Conservation Ecology and Entomology report that climate change is threatening certain species and star rugby player of Paul Roos Gymnasium Damian Willemse will fly to Japan to join the Springbok Rugby World Cup squad. Eikestadnuus Editor Danie Keet weighs in with the biggest news stories from in and around Stellenbosch.

Great opportunity for Willemse in Japan 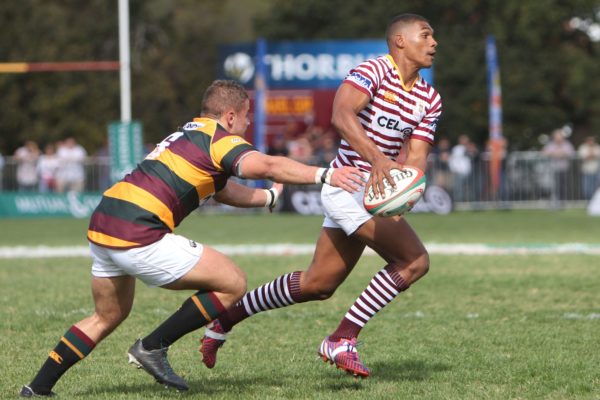 Kriel sustained a hamstring injury in the opening match of the tournament against New Zealand, and although his condition has improved it was insufficient to put him in contention for either of the remaining two pool games.

Willemse, 21, currently on loan to Saracens in England, will join the squad in Japan today (Thursday the 3rd). He won all his five caps in 2018.

“Damian would have been more involved with us this year, but for his injury, but he is familiar with our systems and should have no problem slotting in.

“He has the ability to play in a number of positions in the back division, while other players can cover Jesse’s No 13 jersey,” said Rassie Erasmus, South Africa’s director of rugby.

“I feel for Jesse. He has been in the match-day 23 for almost every match since I took over and is a model professional. He was a key member of the squad.”

Upgrading R44 – a crime against humanity?

Donald Grant, the former Provincial Minister of Public Works and Transport is on record stating that “walking on the freeway is illegal, but it does not deserve the death penalty”.

“Despite Grant’s statement and the massive and unanimous opposition, including earlier, formal opposition of the municipality, voiced at a public meeting in Stellenbosch, convened by the Mayor, Adv Gesie van Deventer, more than a year ago, the provincial government appears determined to go ahead with the “upgrading” of the R44. Minister Bredell has dismissed appeals against the project and on 27 August 2019 granted a slightly amended Environmental Authorisation for construction to proceed,”explained Pieter Schaafsma, executive committee member of the Stellenbsoch Ratepayers Association (SRA).

“After the public meeting last year, the Mayor and Grant provided no feedback as promised, and apparently the municipality has no written record of the meeting. So much for public participation.

“Closing the median over a long section of the R44 between Stellenbosch and Somerset West will massively increase the danger for pedestrians that cross this route every day. One sees this on the section of the N2 adjoining Khayelitsha. Stating that “walking on the freeway is illegal” is ignored by locals, who take the shortest route. 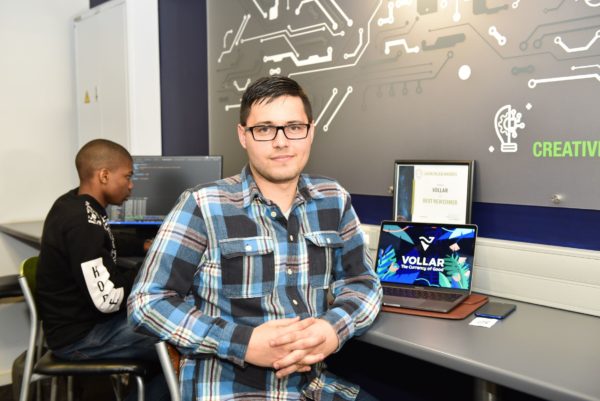 Vollar was selected as one of six companies from Africa to present at Stanford University in California earlier this year. 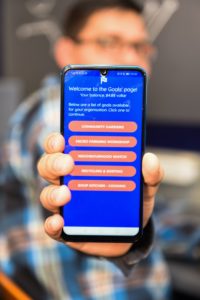 Vollar launched commercially in August and is involved in a variety of projects in the Western Cape with the Balwin Foundation and Santam.

“To win the SAB Foundation Social Innovation Awards would further strengthen my belief that we are creating an innovation that will help and assist people of today’s society,” says Ueckermann, one of four permanent employees of the company.

Vollar provides disadvantaged individuals with a means to access essential products and services by earning Vollar incentives for bettering themselves or their communities. 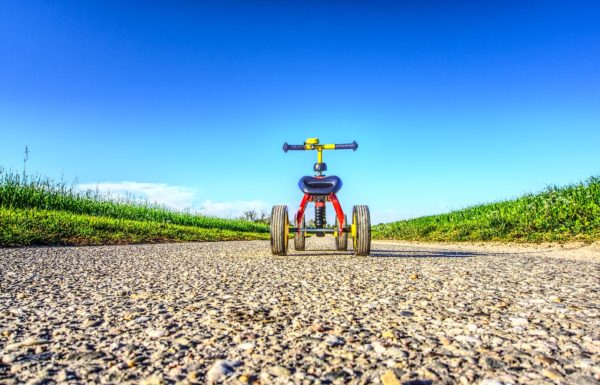 “The Department of Transport and Public Works (DTPW) urges teachers, parents and all others who are taking care of children in the Western Cape to promote child road safety. Let’s all set an example of good road safety behaviour through our actions and our words. Please ensure that child pedestrians wear high-visibility clothing, especially when they walk near roads or use public or school transport. This is especially important during misty and rainy days in winter, and in the early morning when visibility is poor.” 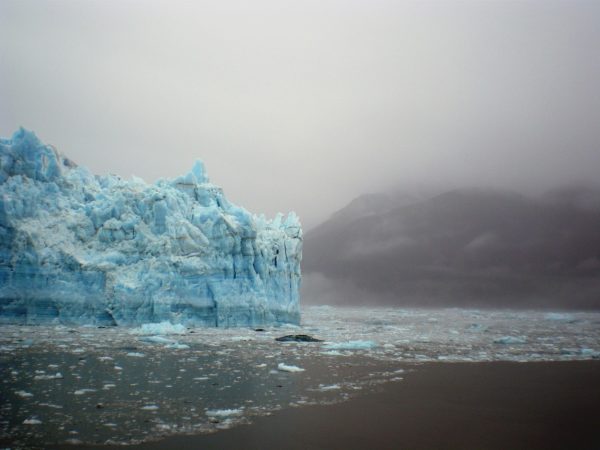 In coming decades, shifts in temperature and rainfall patterns because of climate change will significantly influence where and in what numbers African species of moths and butterflies are to be found.

This is according to a study completed at Stellenbosch University’s Department of Conservation Ecology and Entomology in South Africa, in the journal Ecological Modelling.

It shows that some species found in more temperate regions might experience a 72% reduction in the areas that they are able to survive.

In the paper, lead author Dr Madeleine Barton puts forward a new process-based model that other researchers studying the effects of climatic changes on African butterflies and moths can readily use.

‘Gloria’ to resound in the Endler soon

This weekend the Endler Concert Series presents Canticum Novum Choir, orchestra and soloists, under conductor Louis van der Watt, and celebrates their 21st season of presenting sacred works for choir and orchestra in the Endler Hall.

On the programme is Gloria by Vivaldi and the San Gloria by celebrated South African composer Péter Louis van Dijk. The concluding work is Handel’s Psalm 100.

“The San Gloria is a work based on San themes and is innovative in its juxtaposition of ancient Latin texts (Gloria in excelsis Deo) with the sounds of the Khoi-San culture,” according to a press release by Fiona Grayer from the Endler Hall.

In the words of the composer: “This is a work which seeks to represent two totally unrelated cultures – both ancient, symbolic and relevant in their own right.”

Vivaldi’s Gloria, like many of his other instrumental and sacred works, was composed for, and first performed by the orphan girls of the orphanage and music school, Ospedale della Pietà, where Vivaldi taught and worked for the largest part of his life. “The wonderfully sunny nature of the Gloria, with its distinctive melodies and rhythms, is characteristic of all of Vivaldi’s music, giving it an immediate and universal appeal,” says Grayer.