2019 International Tchaikovsky Competition silver medal laureate, Marc Bouchkov gave his Wigmore Hall debut in 2016 where he was awarded the London Music Masters award. Marc has performed in Carnegie Hall, Concertgebouw Amsterdam, Elbphilharmonie Hamburg, Gasteig Munich, KKL Luzern, Konzerthaus Berlin and the Tchaikovsky Hall Moscow as well as having performed with orchestras such as the Tonhalle Orchester Zürich with Lionel Bringuier, the Royal Concertgebouw Orchestra with Mariss Jansons, the HR Sinfonieorchester in Frankfurt with Christoph Eschenbach, the NDR-Sinfonieorchester Hamburg and the Moscow Philharmonic Orchestra. 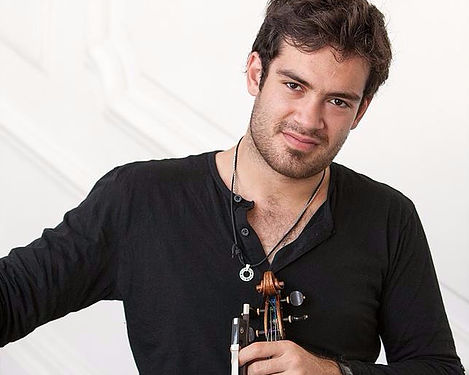 A Belgian national, Marc hails from a well-known Russian musical family, his aunt, violinist Julia, and his father Evgenyi, himself a prize winner at the 1990 Tchaikovsky Competition, both having served on the faculty of the Stellenbosch International Chamber Music Festival. 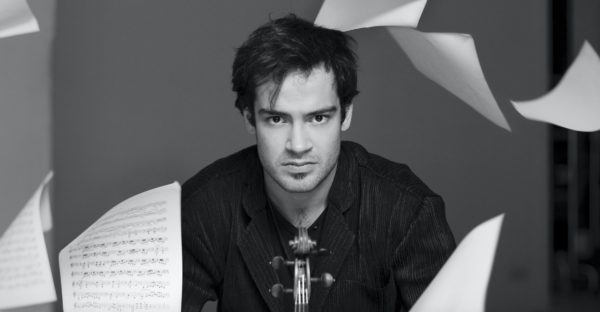 This year’s International Tchaikovsky Competition was the 16th in the history of the competition itself which was first hosted in 1958. This year is incidentally also the 16th SICMF, having been hosted annually since 2004.

The International Tchaikovsky Competition is perhaps the most prestigious of all competitions that a violinist could possibly participate in and this year the level of artistry was nothing short of exceptional. 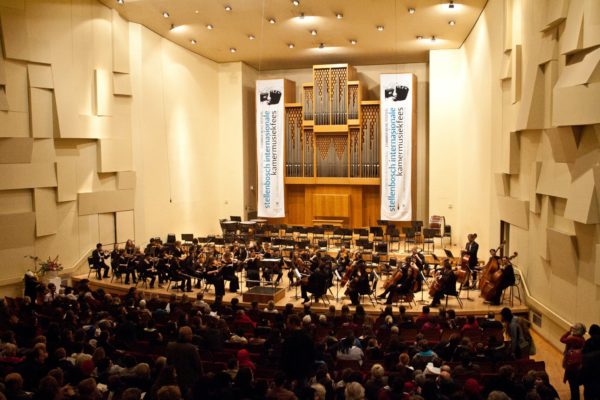 The SICMF is extremely proud to be hosting the recipient of this coveted award especially in light of the fact that these concerts in Stellenbosch will be the first international engagements for Bouchkov since his participation in the competition in Moscow which ended just a few days ago.

The SICMF takes place between 5 and 14 July and tickets are selling at Computicket. See the full programme and roster of artists at www.sicmf.co.za. For further information please contact Fiona Grayer on 021 808 2358.