Framed by the Helderberg mountains, Morgenster Wine and Olive Estate hosted ten South African wine producers as they were honoured for their winning Bordeaux blends on 9 July. 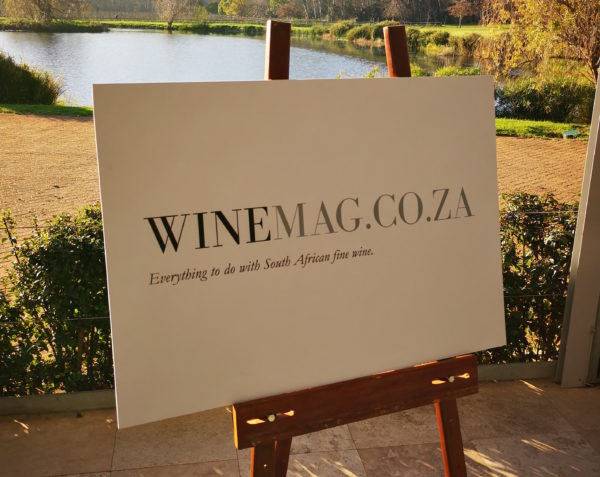 A Bordeaux is a red wine which blends either a Merlot, Malbec, Cabernet Sauvignon, Cabernet Franc or Petit Verdot, and these ten were judged to be the best. Hosted by WineMag.co.za, the annual Cape Bordeaux Red Blend report awards recognised wines that scored above 92 on the 100 point quality scale. Of the 65 entries received from 53 producers, 29 wines scored above 90. 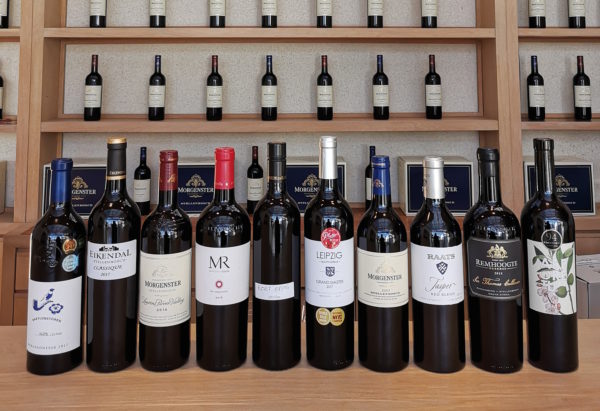 The Stellenbosch region dominated the awards once again, with 20 of the 29 top wines hailing from the district. Stellenbosch also produced seven of the top 10 wines poured for the panel. All of the entries were blind tasted by Wine Mag’s own Christian Eedes, as well as Roland Peens and James Pietersen, both of Wine Cellar. The top 10 revealed 2017 to be the most favoured vintage, with five of the top wines being produced that year. 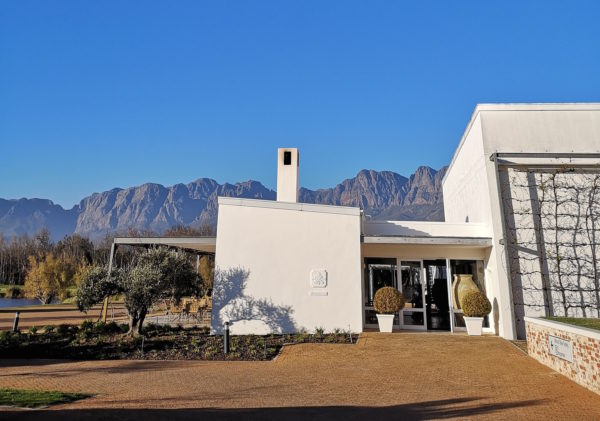 After much talk of tannins, the winners were announced and presented with their awards. Each scoring 92 were Vrede en Lust for their 2016 Boet Erasmus; Babylonstoren for the 2017 Nebukadnesar; Eikendal for the 2017 Classique; Morgenster for the 2014 Lourens River Valley and finally, the 2016 MR de Compostella.

The group scoring 93 included Leipzig for the 2017 Grand Master; Raats Family Wines for their 2017 Jasper; Remhoogte for the 2015 Sir Thomas Cullinan and the hosting farm with their second award, the Morgenster 2014 Estate Reserve. With 94 points, the Botanica 2017 Arboretum ranked the highest, winning a new 300-litre selection barrel worth €900.