It was an incredible moment last week as Prince Harry and Meghan, Duchess of Sussex, exchanged presents with President Cyril Ramaphosa and his wife, Dr Tshepo Motsepe, when they met in Pretoria.

President Ramaphosa’s gift turned out to be a signed copy of Cattle of the Ages: Ankole cattle in South Africa by Stellenbosch artist Daniel Naude. 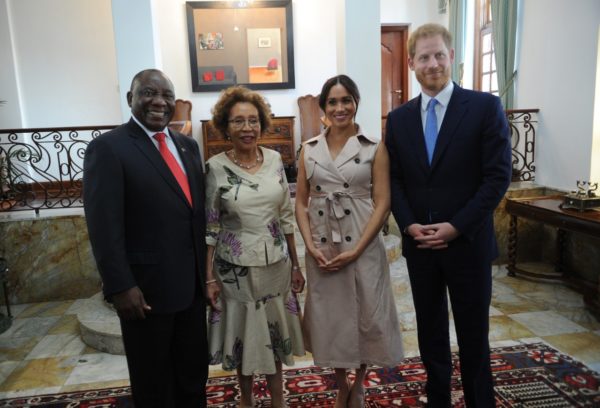 Daniel has been making waves across the globe, and we could not be more proud. Richard Holmes caught up with him in his studio in Dorp Street:

It was the Eerste River flowing briskly through the Eikestad that first captured the photographic imagination of local artist Daniel Naude. An old camera, a spool of black-and-white film and an everyday Stellenbosch scene added up to nothing remarkable. But in the darkroom, there was magic afoot. “It wasn’t even an amazing image,” remembers Daniel, sitting in his light-filled studio space at the bottom of Dorp street.

“But I did a print of the photo on A2 paper. As I stood there in the darkroom and exposed it, this print just – it just appeared. Right then, at that moment, I thought, ‘this is it, this is for me’.” The darkroom may have sparked Daniel’s passion for photography, but it was his 21st birthday that helped to fan the flames.

“My parents bought me a second-hand hasselblad camera. The first time I looked through that top viewfinder, it all just … clicked. It made me want to go further.” Daniel has certainly come a long way from his days as a visual arts student at Stellenbosch University, with his work now making waves from Los Angeles to Lagos. A selection of his images is currently part of the exhibition In Focus: Animalia at the J Paul Getty Museum in California; he has been invited to show 15 large prints at the Lyon Biennale in September; and this year he joins fellow South African photographers Guy Tillim and Pieter Hugo in a joint exhibition in Modena, Italy. And, one could argue, it was all thanks to a dog bolting across the road in front of his car.

The car in question was speeding along an empty freeway in the Karoo en route to Mozambique, and the dog was a feral Africanis. It was a chance encounter that came to haunt Daniel and saw him returning again and again to the empty plains and forgotten towns of the Karoo, photographing this breed that is unique to South Africa. 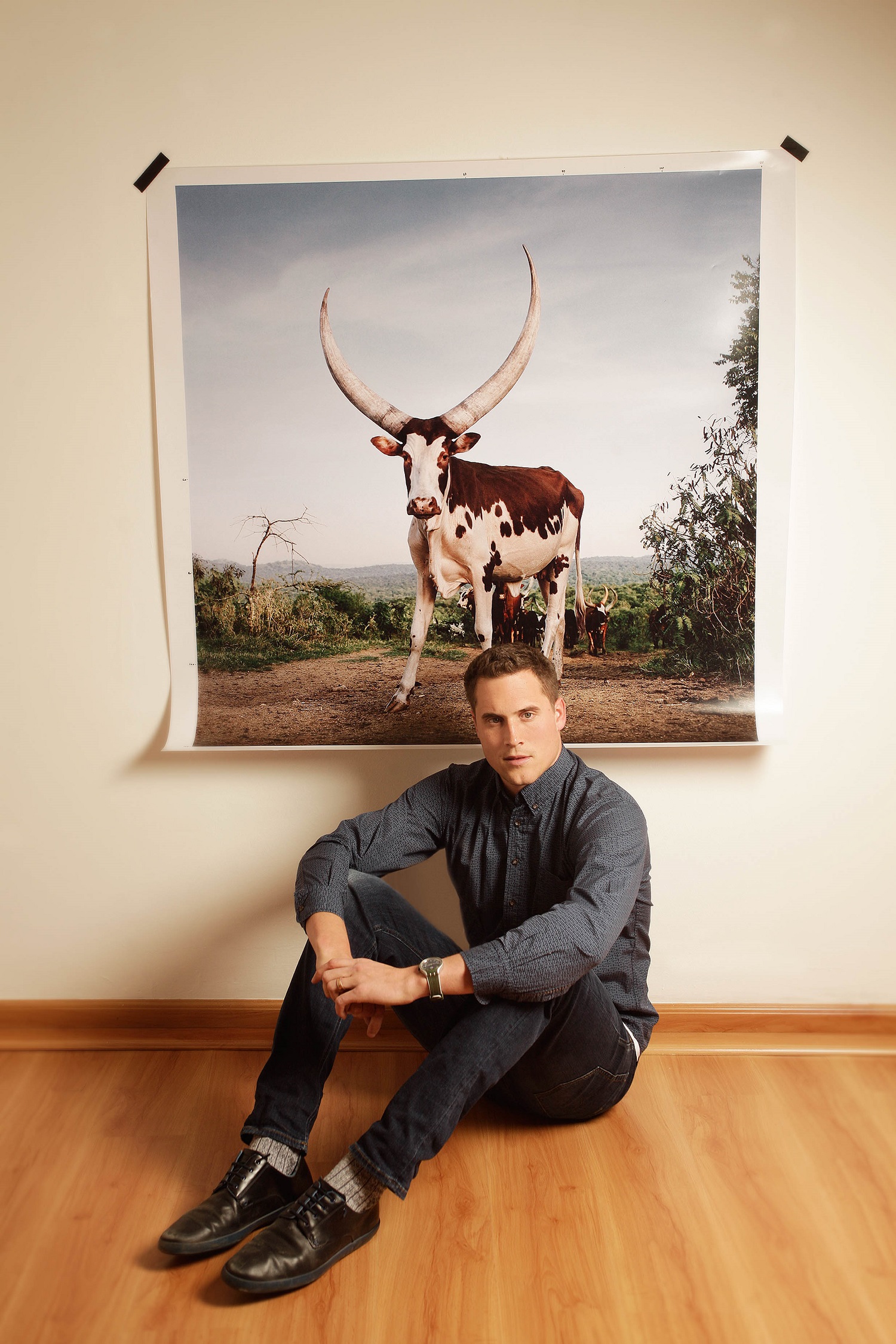 “I use landscapes and animals to tell a story that is both political and conceptual,” explains Daniel of the portrait series that followed. “With the dogs it was a challenge to portray an animal that a human being isn’t controlling, to capture that perfect moment and presence.” His first images of the Africanis dogs became the foundation of a thesis project selected for a joint exhibition at Cape Town’s Ava Gallery.

Here it caught the eye of acclaimed gallery owner Michael Stevenson. “From there on it just tumbled,” smiles Daniel, humble and self-effacing about the enormous success achieved in the eight years since he graduated. It’s success that came with plenty of hard work though. “Those first few years when I was doing the dog project, I stayed in a small flat in Cape town and I didn’t go out for two years,” he laughs.

“I worked day and night. Shooting and processing, shooting and processing.” After weeks in the field and hundreds of shots, in 2012 the collection of 23 Africanis portraits was complete and had evolved into the book Animal Farm – and Daniel was hungry for a new challenge.

Sightings of the Sacred, focusing on the cattle revered and venerated in societies across the world, is a project that took Daniel from the striking ankole cattle of Uganda to the mystical Zebu of Madagascar, often sacrificed to adorn the tombs of their owners; and from the Red Island to southern India, where he observed and photographed the harvest and cattle festival of Mattu Pongal.

Viewed cohesively, it’s a remarkable collection that offers insight into the relationship between man and beast, imbuing a sense of awe and grandeur into what could be seen as the domestic and everyday. “My subjects evolve as I produce the next project,” says Daniel. “Anything my eye finds interesting I might take further.”

The next project to catch his talented eye was a curious one: the bowerbirds of Australia, famous for their elaborate ‘gazebos’ or ‘avenues’ and mating rituals. “After the cattle I wanted a project that moved away from my typical animal portraits. I wanted a transition, a bridge from those projects to the next,” he recalls.

“I had thought of doing landscapes, or still life with landscapes, but I’ve always been interested in cabinets of curiosities. So when I found an article on the bowerbirds, they were a perfect fit.” 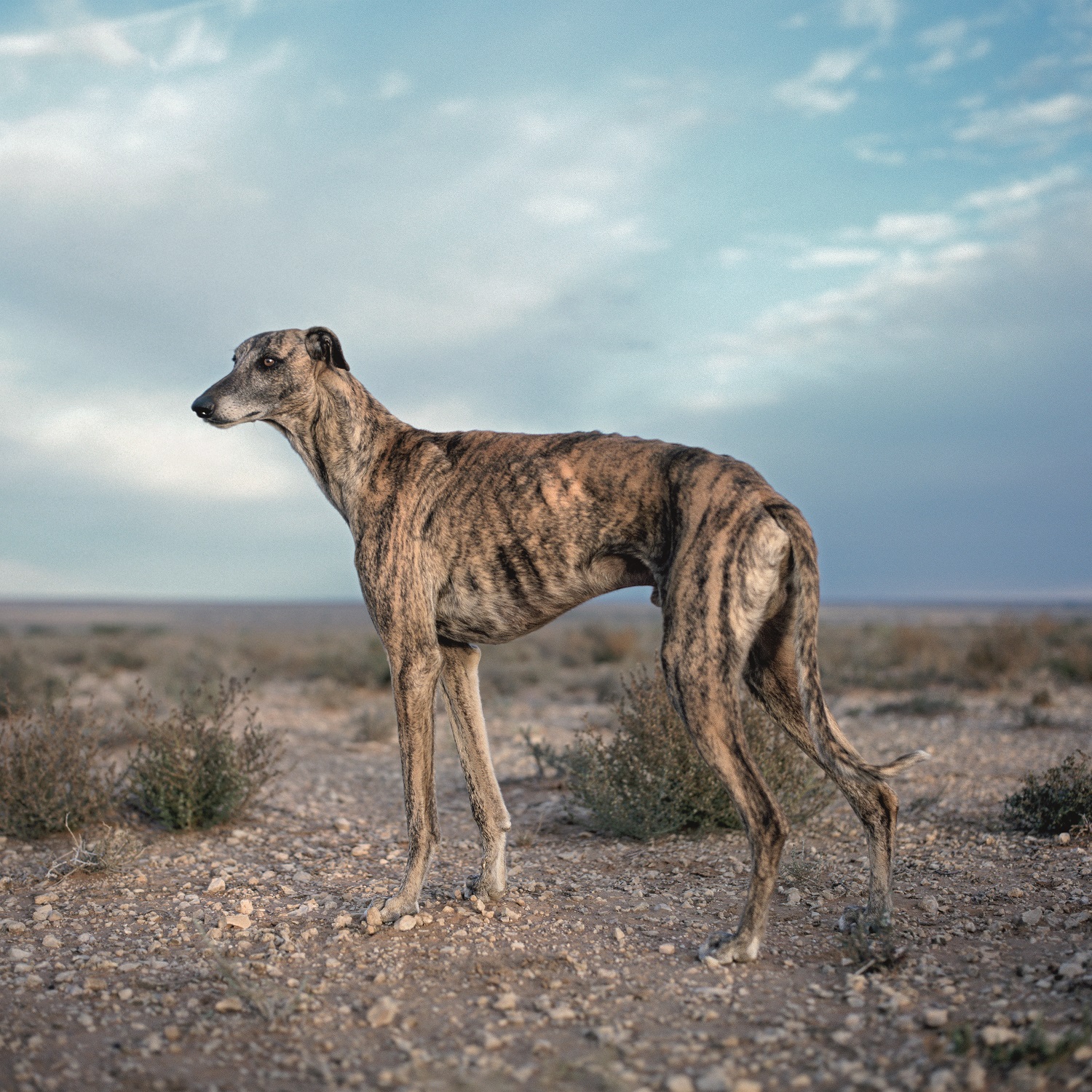 Push yourself to the Maxi