Norval Foundation is the first art foundation in Africa and one of only five globally to be commended by Sotheby’s international auction house for curatorial excellence, championing the work of innovative institutions who strive to break new ground and challenge our understanding of art today. 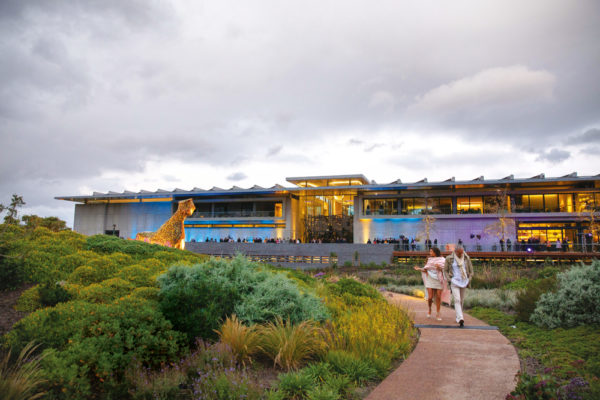 The Sotheby’s commendation has been bestowed upon the exhibition ‘Jackson Hlungwani: Alt and Omega’, opening at Norval Foundation in February 2020, offering the most comprehensive survey of the work of the South African artist curated by Nessa Leibhammer, Portia Malatjie, Owen Martin and Karel Nel.

“Norval Foundation is honoured to receive a commendation from Sotheby’s for their annual prize. As a young institution, being less than a year old, we believe that this early endorsement of our artistic programme by such an accomplished jury speaks to our ambition of being a globally relevant cultural institution,” says Elana Brundyn, Chief Executive at Norval Foundation. 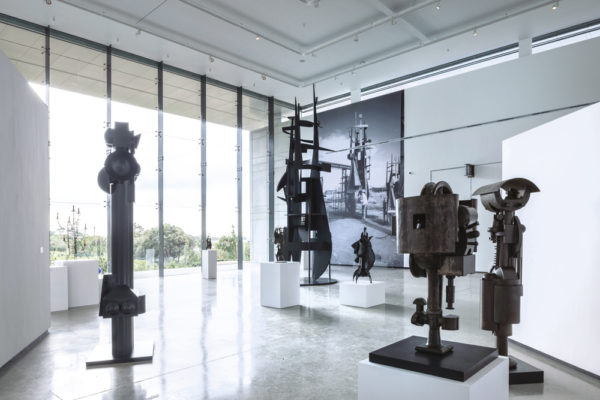 Sotheby’s today announced the winner of the 2018 Sotheby’s Prize, which, in its second year since May 2017, offers an annual sum of up to $250,000 to help facilitate exhibitions that explore overlooked or under-represented areas of art history.

In addition to the main prize, a sum of $10,000 is also awarded to five institutions whose exhibitions and initiatives are judged by the jury panel to be inspiring and transformative. Between them, the commended list embraces both established and underrepresented artists, as well as the relatively unexplored aspects of sexuality and race in art, while at the same time supporting inspired new plans for community-based mobile exhibitions. 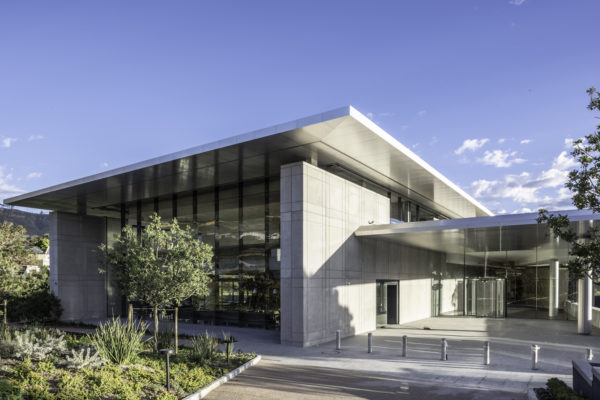 Robin Woodhead, Sotheby’s Prize co-creator and Chairman of Sotheby’s International, said: “This year we decided to acknowledge five exhibitions because there was such depth of very strong applications. We’ve come to realize, even in the first year of the Prize, that the commendations have made a big difference for the museums in their ability to raise funds from other sources and to gain support within their own communities.”

Now in its second year, the Sotheby’s Prize garnered interest from around the globe with a total of 93 applications from institutions in 19 different countries across all major continents. Covering a remarkably diverse range, applications were received for exhibitions exploring different aspects and dialogues around geography, race, gender, and sexuality, among other themes. 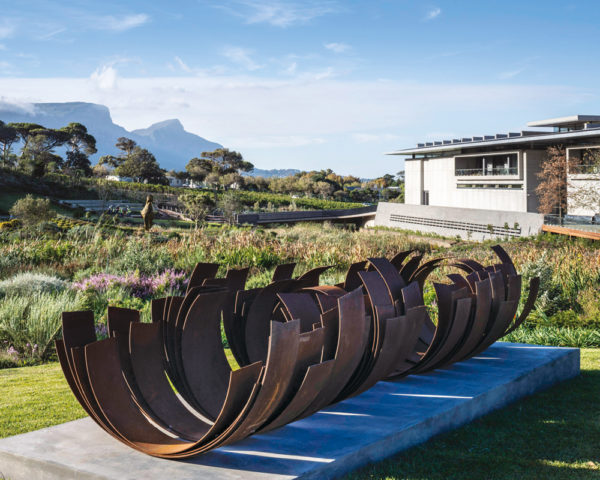 Presented to the Academy Museum of Motion Pictures (opening in Los Angeles in late 2019), the $250,000 award will support their exhibition, Regeneration: Black Cinema 1900-1970 which opens in Fall 2020. The first exhibition of its kind, Regeneration will reveal the important and under-recognised history of African American filmmakers in the development of American cinema. It will explore African American representation in motion pictures from its advent to just beyond the Civil Rights era.

The commended exhibition at Norval Foundation, Jackson Hlungwani: Alt and Omega, will offer the most comprehensive survey of the work of the South African artist. Jackson Xidonkani Hlungwani (1923-2010) developed a visual language that integrated traditions of Tsonga-Shangaan wood carving, Southern African spirituality, popular culture and biblical narratives. His main intention was to use his artworks as a way to share his interpretation of the Christian gospel and to send his message of reconciliation to the larger world. While he has received substantial critical recognition among artists and arts professionals in South Africa, Hlungwani is not widely known by the South African public or international audiences. 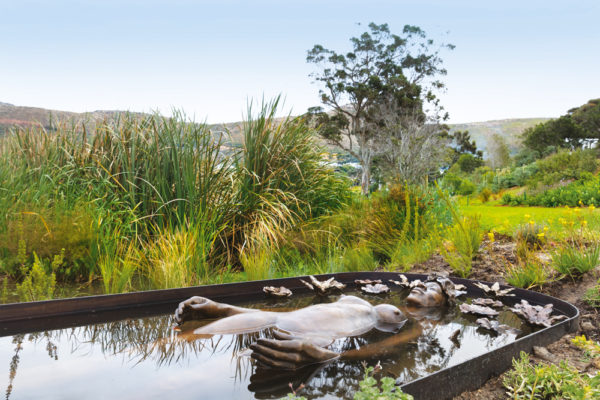 “The recognition and seed funding provided by the Sotheby’s Prize is an important catalyst for the curatorial team to undertake research of South African artist Jackson Hlungwani in advance of the exhibition Jackson Hlungwani: Alt and Omega at Norval Foundation in 2020. Spanning Hlungwani’s career from the 1970s to his death in 2010, and including key works from public and private collections from across Southern Africa, this survey exhibition fulfils the Foundation’s commitment of researching, exhibiting and creating public programming that focuses on artists and artistic practices that have been excluded from the art historical canon,” concludes Owen Martin, Chief Curator, Norval Foundation.

“Jackson Hlungwani was a legendary South African artist who developed an idiosyncratic but personal approach to working with wood that was at once reminiscent of modernist sculpture and traditional wood carving. Through his sculptures and installations Hlungwani conceived a view of his art as a total work of art whose key narratives, imagery, objects, and iconoclastic creations broke down the barrier between his religious and prophetic believes. Since the 1980s the visionary art of Hlungwani has been an important part of the critical history of post-apartheid South African art. This timely and ambitious exhibition by the Norval Foundation, which promises to show the largest number of his work ever assembled, will further cement his historical stature, and also shed light into Hlungwani’s revelatory art for a new global audience”, says Okwui Enwezor, internationally renowned art curator and Sotheby’s jury member.

“Hlungwani is a South African artist of the twentieth century who worked in a manner that fused traditional carving techniques with a consciousness of the modern. The exhibition will bring new perspective on the work of this major artistic voice little known outside of his native South Africa”, says Allan Schwartzman.

How much is your art worth?