In this year’s winter issue, we’re honouring a true trailblazer in the global adventure community. Considered the world’s greatest living explorer, Mike Horn embodies the spirit of bold innovation and has taken giant leaps forward in his field. He’s spent his life pushing boundaries, smashing stereotypes, and overcoming obstacles. An environmentalist, family man and motivator, he’s helped lead the world to new, important, and thrilling destinations. To celebrate this legendary Matie, we will be looking at the different qualities that have brought this man to the very top of his field. 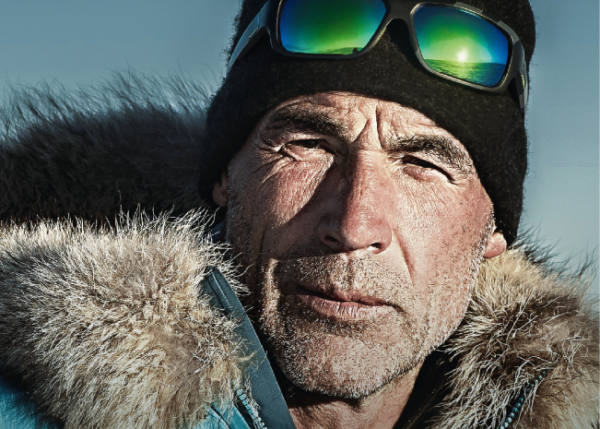 Born in Johannesburg, South Africa, Mike currently resides in Château d’Oex, Switzerland. He studied Human Movement Science at Stellenbosch University in Western Cape, South Africa and is currently undertaking his latest expedition Pole2Pole, a two-year circumnavigation of the globe via the two poles.

As a child and then a young man, Mike honed his survival skills on everything from the Jukskei River to the Angolan border.

To date, Horn has notched up a list of accomplishments that puts him firmly on a pedestal as the world’s greatest modern-day explorer. It’s probably the one thing he would never voluntarily climb. He is one of the humblest men you’ll meet, giving no sign of his prowess in extreme sports disciplines that have made it possible for him to swim the Amazon River solo and unsupported, complete a nonmotorised circumnavigation of the globe at the equator, walk to the North Pole during the dark season and scale some of the world’s highest peaks. He was the first man to complete a 5100km Antarctic crossing in his sailing vessel, Pangaea – on its longest length, solo and unsupported – and he did it in a record-breaking 57 days.

FEATS OF GRIT AND ENDURANCE

Pangaea is defined as a “hypothetical super-continent that included all the landmasses of the earth before the Triassic Period”. Then Pangaea broke apart during the Triassic and Jurassic Periods and formed what we now know as the Earth’s separate continents. Mike Horn chose the name Pangaea for his new expedition as it represents ‘the untouched world as it once was’.

Why the Pangaea Expedition?

The strap line for the Pangaea Expedition is ‘Explore, Learn, Act’. And that’s precisely what these young people did. They hiked up the Skeleton Coast, rafted down the Orange River, mountain biked in the Drakensberg and climbed Table Mountain. They learned This four-year journey of discovery is Mike Horn’s dream expedition, one which has taken much time and planning to realize. It’s also unique in that it serves as a powerful platform from which young adults can experience and explore the natural world, learn about its challenges, find possible solutions, and above all, act swiftly to help change things for the better. 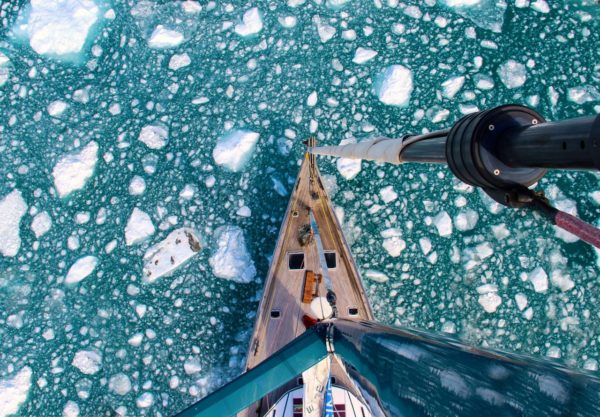 Mike believes that caring for our life source is now an absolute necessity for every human being – and the problem is that we are losing respect for nature, forgetting her beauty and most importantly, her overwhelming power. All must accept responsibility and work as one using ingenuity, drive and courage to find new inspiration, hope and ambition. Together we can tap the world’s most powerful energy source – the younger generation – to help them find solutions for their tomorrows.

Mike reckons that ‘the Pangaea Expedition is the most exciting adventure I’ve ever undertaken. After almost two decades of exploration, I wanted to invest the knowledge and experience I acquired from past expeditions into a new challenge and to share these experiences with others.’

“This is a journey we will take together, fuelled simply by mutual passion and common goals. And while the challenges we face seem insurmountable I believe we must now take big steps towards ensuring our planet can be respected and appreciated by all future generations.” Mike Horn.

After 25 years of professional exploration, Mike Horn has experienced the world first hand. He has traveled to every corner and remote place of the earth, braved extreme conditions and seen the world change before his eyes. That is why Mike has decided to combine his knowledge of the world and its environment in one epic global quest – a never seen before, never done before, circumnavigation of the globe via both Poles namely the Pole2Pole expedition. His mission is to encourage and inspire people to step out of their comfort zone, to venture in the unknown, understand the importance of the planet we live on and act accordingly to preserve it. 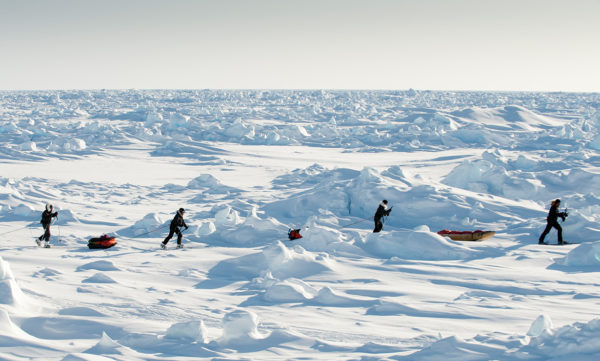 How did it all begin?

Mike Horn is acknowledged globally as one of the greatest modern-day explorers. He’s crossed and swum the rivers, sailed the oceans solo, survived near-death environments, brutally extreme conditions and confronted nature at her most unforgiving. In two decades, he’s probably seen more of the earth than any other human.  Yet every step he took opened his eyes more to the alarming changes occurring in our environment. Ones that could affect our very existence…

Having accomplished his personal exploration goals, which armed him with a wealth of experience, Mike knew it was now time to lend his unique knowledge and expertise to motivate solutions for the challenges the planet faces. He realized that the future of our planet lay solely in the hands of our youth, who if properly educated and informed, can save and sustain our world for generations to come.