South Africa is quickly earning its place among some of the most renowned whisky-producing countries in the world. Despite the fact that whisky has only been distilled in the country for a little over four decades, the James Sedgwick Distillery can confidently stand tall alongside those that have been built on hundreds of years’ of tradition.

This has once again been reaffirmed by this local distillery, as well as its Master Distiller, each receiving international recognition at the 2020 Whisky Magazine World Whiskies Awards – a ceremony that aims to celebrate the best of whiskies from across the globe. Judged by whisky producers, writers and industry experts from over 12 countries, the platform identifies the very best across the global industry’s achievements.

While the annual Whisky Magazine Awards Dinner in London was cancelled due to the global COVID-19 pandemic, Whisky Magazine announced this year’s winners via a live virtual streaming to mark the prestigious occasion. 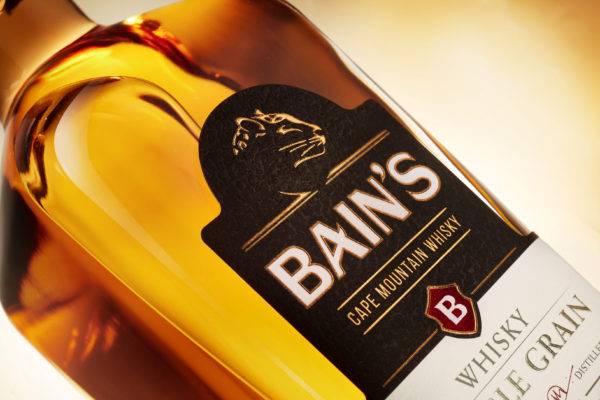 Speaking after the announcement, Watts commented that South African whiskies and distilleries are rapidly gaining global recognition for their trademark innovation and ingenuity. “Whisky making is still a relatively young discipline in South Africa, but it has evolved by leaps and bounds in only a few decades. When we started making whisky locally, the aim was to get as close as possible to a traditional Scottish style of whisky – because that was what consumers were looking for. However, over the years, Three Ships Whisky gradually moved away from this tradition, producing cask finishes and that made it unique to the region. As this continued, the brand and industry started to develop its own identity which was rooted both in the old tradition and new innovation.”

Watts explains that as local whisky distillers innovate and find new ways of utilising the unique resources of the country, South African whiskies will continue to develop exceptional identities. “Today we are seeing South African distillers produce both grain and malt whiskies on par with – and better than – global competitors. We are very much at the forefront of this, and the global recognition is a proud representation of what can be achieved. Three Ships Whisky was the first local brand to experiment with new techniques and a new identity, and it is still evolving with each passing year.” 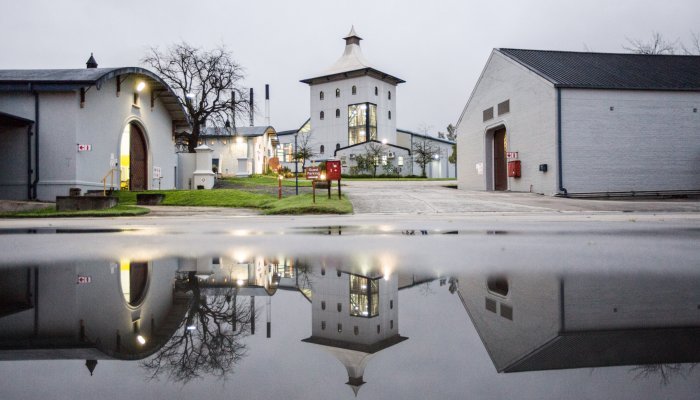 Watts adds that being recognised at an event such as the Whisky Magazine Awards plays an integral role in the future of the local whisky industry. “Whisky is a globally enjoyed liquid and these awards allow us to introduce our product to a massive audience who may not have been aware of it otherwise. Winning awards is how we prove to the whisky lovers of the world that Three Ships Whisky is a brand that is worthy of their time and admiration.”

“Certainly, over the last decade, South African whiskies have started to gain global recognition, with the modern consumer looking away from the traditional homes of whisky, to see what other countries and regions can produce. Indeed, there has never been a better time for the South African whisky industry,” Watts concludes.