Feroska Sitter, 35, from Chicago in Paarl, lights up when she remembers riding her first bicycle as a child. It was a blue BMX, a hand-me-down from her brother. But her childhood was short-lived. At 16, teenage pregnancy made her grow up too soon, and her life has been challenging since. 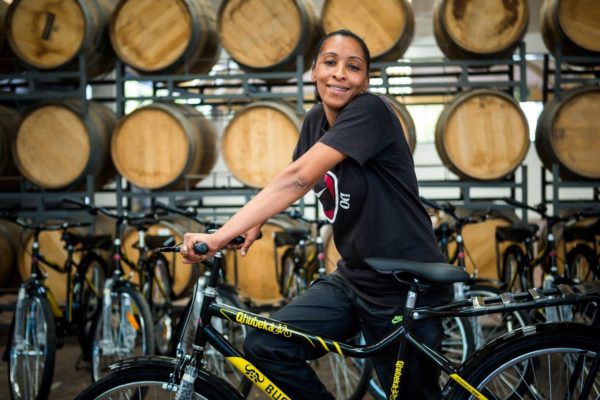 She cruises through her community on a Qhubeka Bicycle, one she helped build at the charity organisation’s bicycle assembly facility located at the renowned Nederburg wine farm in Paarl.

Here she works under the guidance of master bicycle mechanics Beverley Roode and Janine van Beulen Johnson, co-owners of Bicycles & Beyond (BAB).  They operate the bicycle assembly facility at Nederburg on behalf of Qhubeka, a successful charity that provides bicycles to people through a wide network of learn-to-earn, work-to-earn and disaster relief programmes throughout South Africa. It has distributed more than 79 000 bicycles to date. 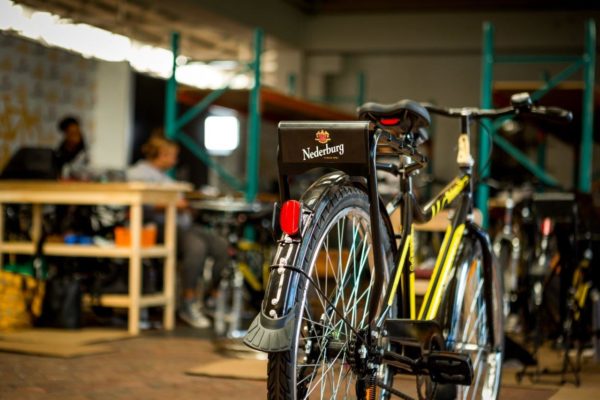 The plant at Nederburg is the first of its kind in the Western Cape, geared to produce approximately 150 robust, purpose-built bicycles per week.  It forms an integral part of the Paarl winery’s exclusive premium wine partnership with Team Dimension Data for Qhubeka, the pro-cycling squad known as ‘Africa’s Team’. They compete in World Tour races, such as the iconic Tour de France, to raise awareness and funds for Qhubeka. The partnership is based on a shared belief that bicycles change lives as they are an affordable and sustainable solution to some of South Africa’s most pressing social and economic problems.

“Nederburg’s aim with the partnership is to give back to communities as an investment in the future, in much the same way as it, in its own capacity, is upskilling talented South African wine-growers and winemakers,” says Robyn Bradshaw, Nederburg’s Global Brand Development Manager.

“Qhubeka’s interconnected activities in communities across South Africa have proven to up-skill and transform people from all walks of life. Bicycle programmes not only provide community members like Sitter the opportunity to actively participate and give back to society, they create a platform for further development, education and entrepreneurship. In its most basic form, a bicycle serves as a vehicle to get things done quicker. We all know and appreciate the value of time. 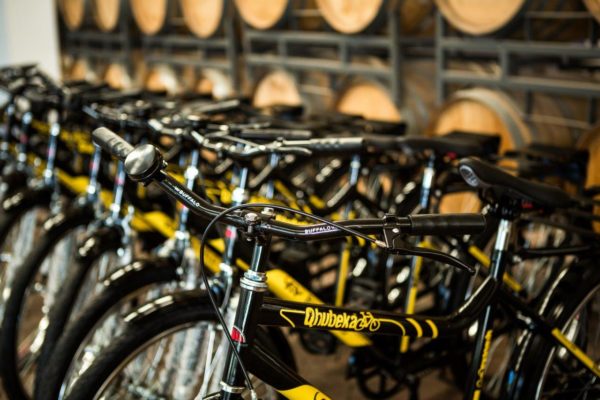 “October is ‘Transport Month’ in South Africa and we’re using this opportunity to highlight Feroska’s journey and celebrate how far she has come.  In just a few months, we’ve seen her develop into a fully-fledged bicycle mechanic, something we believe she can be immensely proud of.  We certainly are. As part of her employment, she also received a Qhubeka Bicycle.”

South Africa’s Department of Transport and Public Works raises awareness and participation around ‘Transport Month’ annually in October, with a 2017 theme of ‘Together We Move South Africa Forward’.  The government department’s vision emphasises the importance of infrastructure in promoting positive socio-economic outcomes and safe, empowered and connected communities. 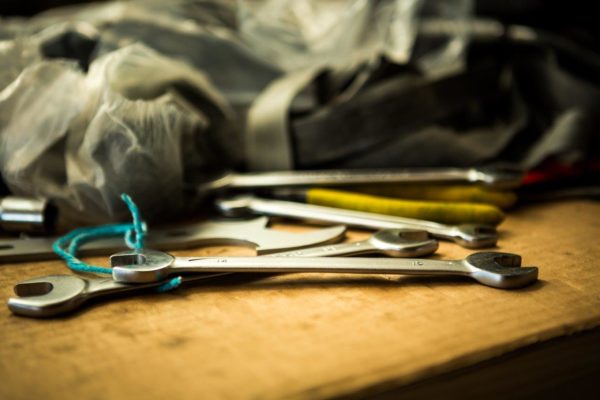 Sitter supports three kids. She says that she’s always found it very painful to not be able to give her children what they need. The opportunity afforded her by Qhubeka and Nederburg to train and work as a bicycle mechanic is an enormous one and a big deal for Sitter.

“Everything in my life happened too soon. I fell pregnant and got married at 16. I have never even had a permanent job, but now I have not just a job, but a great one!  I’m so grateful for everything I’m being taught, from the assembly and fixing of bicycles, to training and educating others in my community to appreciate the value of a bicycle. And the income I’m earning will eventually allow my family to move to a less crowded and private home, and to have more of the things they need,” she explains. 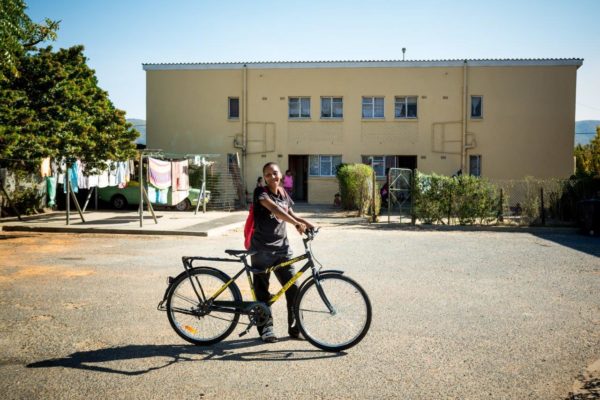 “It was a wonderful feeling the first time I rode my Qhubeka Bicycle. You feel so free, and can go wherever you like!  I love this bike I have helped build and that has been given to me. Now I can connect with the freedom of being a child again, while building a future for my children.”

To #DoYourPart and help changes lives, go to https://nederburg.bicycleschangelives.org/.

Introducing My Castle In Spain

Mandela Day: how will you spend your 67 minutes?

A celebration of food and cake – for a cause

Hazendal: A Night of Wonders