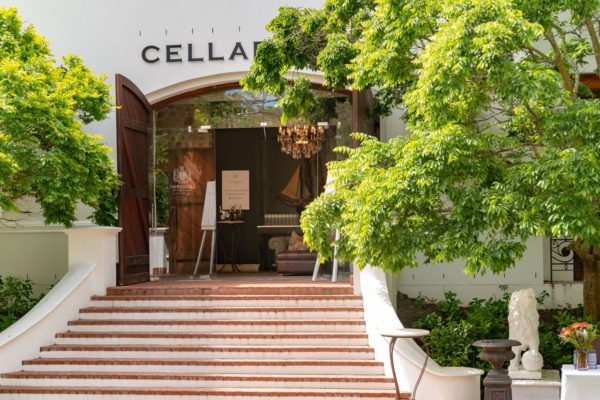 Week-end past saw the Cabernet Collective holding its first public outing at Lanzerac in the form of a few Masterclasses as well as an en primeur tasting. The former brought Stellenbosch wines together with Bordeaux and Napa, while the en primeur gave one the opportunity to sample 27 Cabernet Sauvignons from the 2017 vintage. The idea being, as has been followed in Bordeaux for two centuries, to assess these un-released samples after which which it is possible to buy the wine ahead of its release date.

Whether this is going to gain traction as a commercial proposition is debatable. South Africans are known as having a need for instant gratification when it comes to purchasing, plus the en primeur system has never really taken-off anywhere outside France. 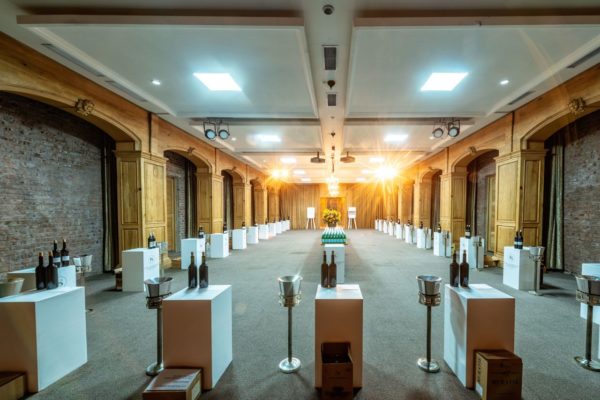 However, with the recent feverish scramble for Kanonkop’s 100pt scoring Paul Sauer 2015, some wine-lovers are realising that the opportunity of getting anything you want, when you want might not be all that possible in the future. And buying en primeur guarantees you the wine.

As an imaginative and interesting exercise, the concept of arranging a tasting of the 2017 wines from barrel was riveting. It was informative and enlightening in various ways, and I sure hope this becomes an annual event. 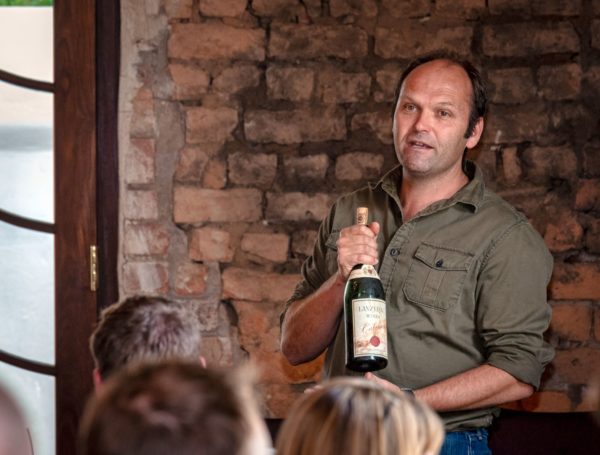 Vintage 2017 will be remembered as the one during which the Cape was in the midst of a water shortage, with the effect on the growing season leading to lighter grape bunches. The harvest was shorter than average and was characterised by temperate conditions lacking in those fierce February heat-waves, but with the added benefit of cool nights.

Tasting through the 2017 wines drawn from barrel for the Cape Collective event, it was evident that the vintage is leading to wines of forward fruit-concentration. And when you have bright berry-fruit combining with the very pronounced tannins of a wine still in oak barrique, it makes for an exciting experience – even if the firm woody notes take getting used to. 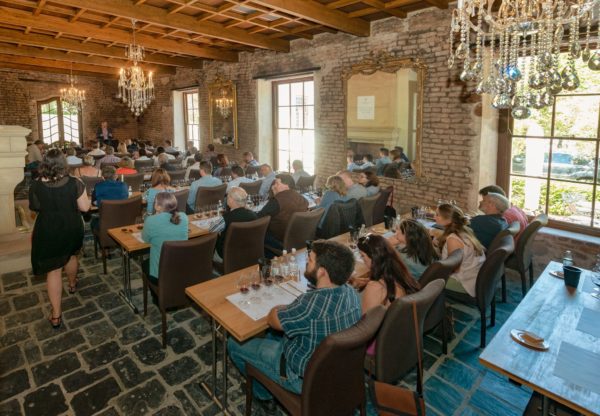 The wine that stood out for me was Simonsig’s The Garland, a single-vineyard Cabernet which is already showing extreme elegance in its primary cloak of blackcurrant and Ribena with a brisk freshness and supple tannins.

Upfront fruit and lively flavours appear to outshine the power quotient of this vintage. Rust en Vrede’s Single Vineyard Cabernet, the Kanonkop, Alto and Rustenberg were surprisingly agreeable in their sternly wooded form, none of those astringent back-palate tugs one usually find in wines half-way through their barrel-aging. Judging by these, it is truly going to be an elegant and refined vintage for Cabernet Sauvignon, but short on grip and boldness. The one power-house, for me, was the Spier 21 Gables – a monster bursting with violets, cherry, blackcurrant and restless, angry tannins. 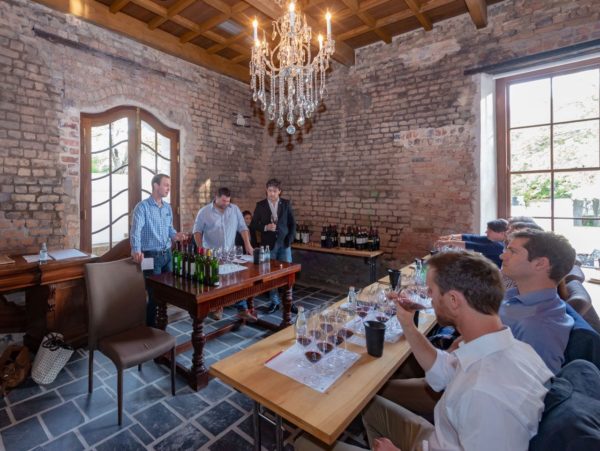 Kleine Zalze’s sample of Family Reserve was possibly the stand-out wine. Plush and broad, the brooding fruit-spectrum combines wonderfully with the spice from the French oak while at the same time showing a set of long, muscular legs ready to leap forward and take-off when the wine is released late in 2020.

For these kind of en primeur tastings, impatience is best left outside as most of the wines are only going to be available from April 2019 to July 2022. But for those who have it, and did buy now, it is not going to be a case of waiting in vain. 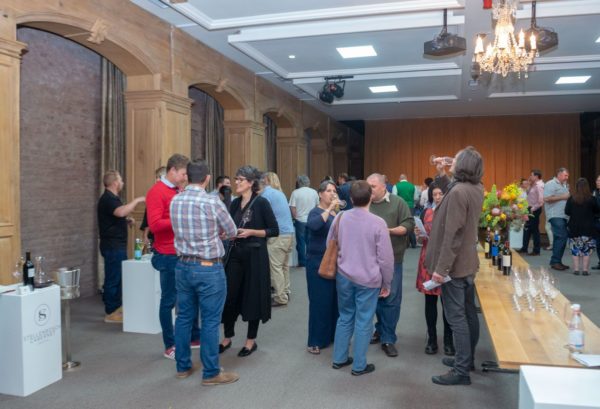