Culture, Directory, Lifestyle, Things to do
March 24, 2020
by Stellenbosch Visio
0

You have the time. Go for it! Grab the books you’ve been meaning to read. Watch all the top television shows your friends have been urging you to catch. Listen to the latest podcasts. Share your views with friends and family.

Elmari Rautenbach shares her hot tips for the top television movies and series around. This freelance journalist knows just what will grip you; she’s convenor of the Stellenbosch Woordfees Writers’ programme and mother of three. 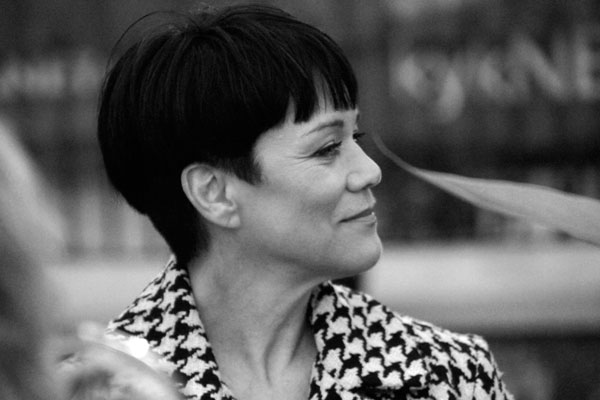 The whole world is learning to live and work in a different way. It really does sometimes feel like I’m living in Deon Meyer’s Fever (Koors)  – and it was indeed a coronavirus that did the dirty work there. (Now’s the time to download the book on Kindle or as an audiobook, if you haven’t read it yet. – ed.)

Here are my suggestions to keep your mind occupied during this strange time. This week we take a look at a few great television shows I’ve been sinking my teeth into.

Netflix (or DStv Now) can become part of your viewing pleasure if you buy a Google Chromecast from Amazon and plug it into your regular TV. Suddenly, your 19-foot (is dit reg?) bag device is a “smart TV” and opens up a new world. Netflix costs around R141 per month (bank charges included). 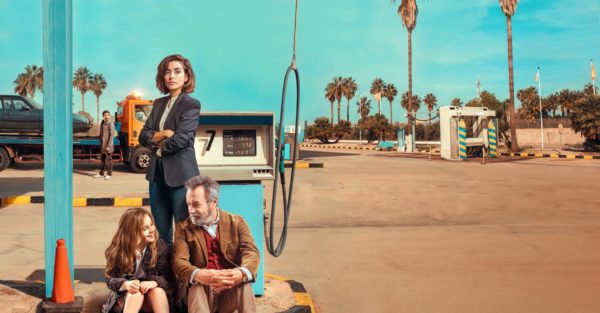 On Netflix, I’ve particularly enjoyed the international content – a movie like the Spanish feel-good story Seventeen, about two brothers who go on a trip to find the younger, dysfunctional brother’s therapy dog, or the beautiful Spanish Live Twice Love Once, which reminds one of Little Miss Sunshine, is heartwarming, with its plot centred around a man with Alzheimer’s disease who, along with his eccentric family, searches for his childhood love. 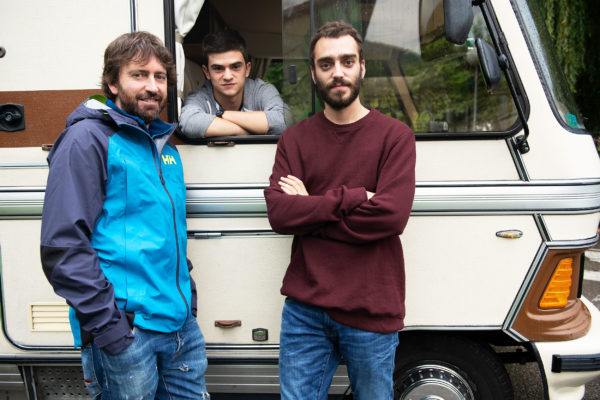 There’s also the very funny French comedy The Climb / L’Ascension, partly based on the first African’s Everest victory – which happened against all expectations, and the extremely entertaining French series Call my Agent! / Dix pour cent (referring to the 10% commission paid to an agent), on the pros and cons of a small film agency. As the popularity of the series has grown over three seasons, A-list French movie stars, such as Juliette Binoche, Isabella Adjani, Monica Belluci and Isabelle Huppert, are queuing up to cast themselves in cameo roles. (Don’t miss the episode with Binoche in particular!) The fourth season, starring Gérard Depardieu and Marion Cotillard as guest stars, will be broadcast later this year. 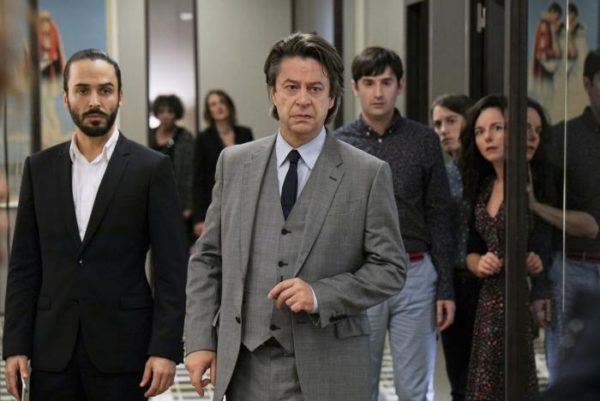 Then there’s also the Australian series Rake, starring Richard Roxburgh in the role of Cleaver Greene, a brilliant yet true screenwriter of a lawyer. The fifth season has just landed, and it’s addictive! 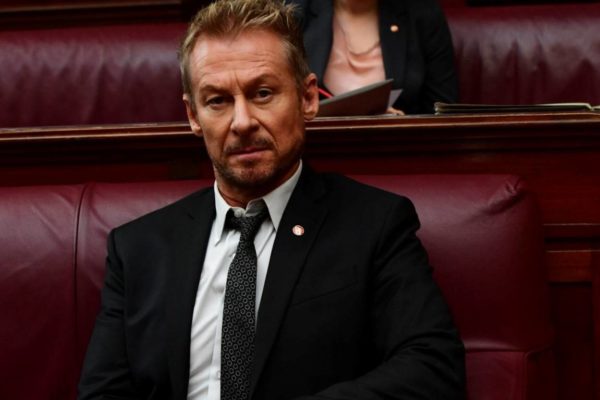 Equally addictive is the American series The Kominsky Method, with veterans Alan Arkin and Michael Douglas, as two bosom friends and old men who do not spare themselves or the secrets of ageing. 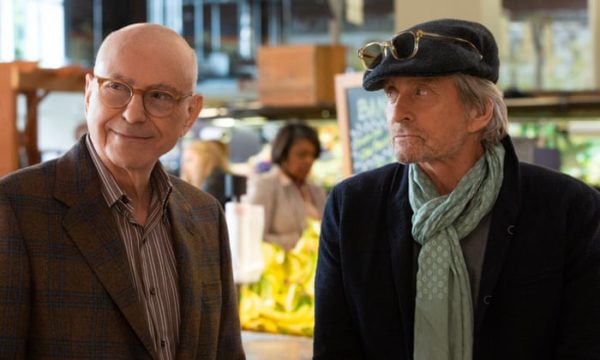 Coronavirus: a letter from the mayor

How to safely sanitise the surfaces in your home

Madonsela wants justice for all

Coronavirus: a letter from the mayor