We spent the afternoon at Alto Wine Estate yesterday as they celebrated 100 years of winemaking. More than a milestone, the occasion recalls the proud story of a Stellenbosch champion and the people who have made it so. 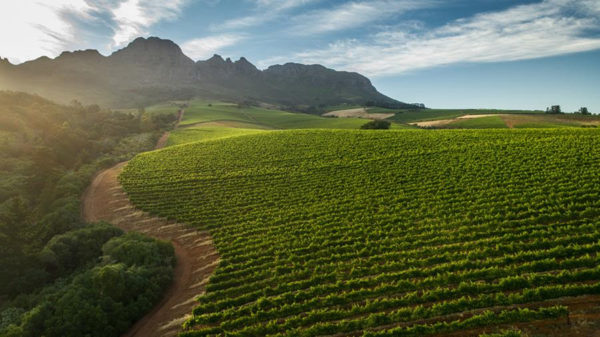 Few wineries ever attain, and retain, the level of trust Alto has. It is enjoyed around the world whether at fine dining restaurants or at home with friends. Now, more than ever, Alto enjoys a special place in the hearts of wine lovers across the spectrum.

“It’s impossible not to be keenly aware of history at Alto” says winemaker Bertho van der Westhuizen. “If you think of everything that has happened in the past 100 years – Alto has seen it all.”

The Alto story is littered with local and international awards, but that’s not the only measure of their success according to Bertho.

“Alto has always been about doing justice to the terroir in the best way we can. It’s a credo you can trace all the way back to those very first vines.”

Like a series of images flipped gradually from gritty black-and-white to the splendour of full colour, the vineyards of Alto have remained a feature of the landscape since 1919. The farm is spread across an elevated perch on a shoulder of the Helderberg Mountain, where the vine-bedecked valley drops away into the distance. Beyond, lies Table Mountain and the blue-grey peaks along the curve of False Bay.

The ocean is the source of the soothing afternoon breezes that slows ripening in the fruit and develops flavour. But climate is not everything. Generations of observation and know-how matched the best varieties with the aspect and soils. Today, few regions have produced as many iconic wines, which is why it is geographically famous as the Golden Triangle.

Although Alto’s title deed is dated 1693, its 100-year heritage of winemaking began with Manie Malan, who helped his father Hennie establish the first vines. He recognised that the farm’s unique aspect, soils and slopes were ideal for crafting full-bodied red wines.

The farm was reborn as Alto, in reference to both elevation and the family’s pursuit of excellence. Soon after the first vintage, Manie invited his mentor, the legendary Prof Izak Perold to taste the wines. Prof Perold was so impressed a consignment was shipped to London – the start of a decades-long relationship with British importers. His red blend became the prototype for Alto Rouge. 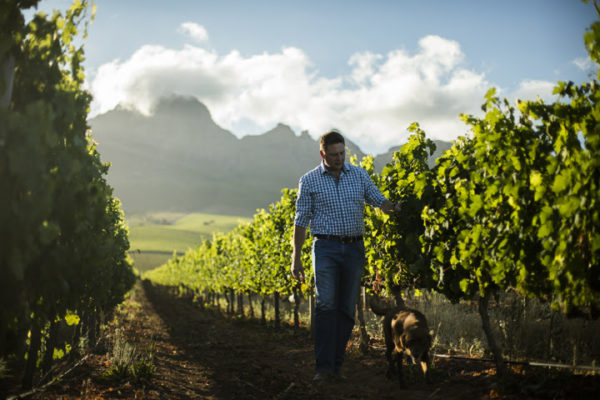 Malan is remembered as a pioneer. With the advice of people like Perold, he concentrated on experimentation and a pursuit of quality rather than high-volume bearing vines as was the trend of the day. He was ahead of his time too, when he devised a water cooler to permit fermentation at lower temperatures.

The Malans nurtured and expanded the vineyards for four decades before selling in 1959 to Piet du Toit – a fourth generation winemaker. Apart from introducing Alto’s first Cabernet Sauvignon, in 1965, he also employed a team of experts to apply the latest science and evaluate the suitability the planted varieties. The founders’ intuition could not be faulted and to this day, Alto remains the realm of superlative red wines.

Meticulous and thorough, Oom Piet, as he was affectionally known, was regarded as a tough but fair taskmaster who pursued the highest standards, which echo to this day through every Alto wine.

He retired in 1983, soon after the new wine cellar was built, and handed over to his son, Gerhard. Better known as “Hempies”, Gerhard had been raised at Alto. Taking the mantle from his father, Hempies became the fifth generation in a line of South African Huguenot winemakers.

The irrepressible character that earned him his nickname as a schoolboy with shirt tails out, spilled over to his career as one of SA’s finest rugby players, but also in wine. Under his tenure, Alto took on rare and trusted affability among wine-lovers that was extended even further when the estate launched its first Shiraz in 2001, made from vines planted and groomed by Hempies. 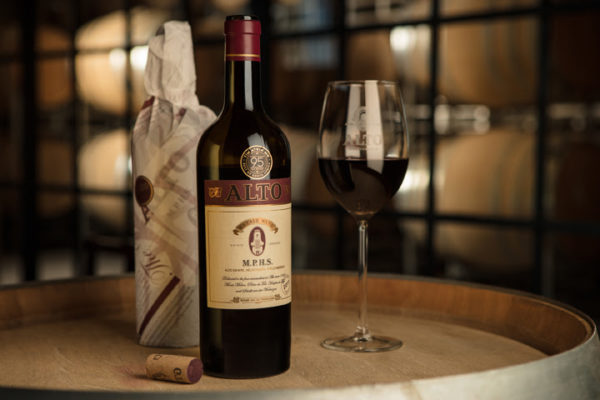 With the turn of the century came a changing of the guard at Alto and the start of an era under Schalk van der Westhuizen, a seasoned winemaker who was raised on a Stellenbosch wine farm. Known as the quiet crowd-pleaser for his modesty, Schalk was instrumental in galvanising Alto’s reputation in South Africa and abroad. He also oversaw extensive vine renewal on the farm.

It was Schalk who in 2010 launched Alto’s flagship M.P.H.S, a wine dedicated in acronym and stature to the remarkably few winemakers that held sway over Alto estate’s long history.

Today, Alto wines are made by Bertho van der Westhuizen – only the fifth winemaker in the winery’s long history. As with some of his predecessors, Bertho was raised among the vineyards that he would later become responsible for. Regarded as a reformer, he brought fresh verve and innovation to Alto’s wines when he took over from his father Schalk in 2015. The year was one of SA’s best vintages, and the year that Bertho launched Alto estate’s Bordeaux Blend, a wine that spoke not only of a long and fruitful heritage but the promise of an exciting future too. 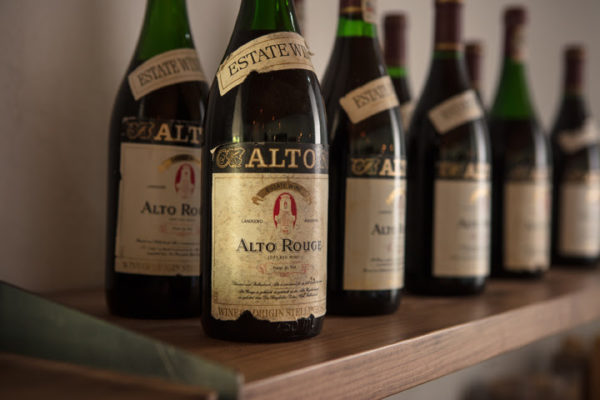 Alto is part of the newly formed Libertas Vineyards and Estates company, custodian of premium wine brands from across the Cape.

The winery is located on the Annandale Road off the R44 between Stellenbosch and Somerset West.

The wines, available at retail outlets nationwide, are found on many restaurant wine lists and can also be delivered to your door when purchased online through the Vinotèque.

A passion for all things local