The Oxalis research collection at the Stellenbosch University Botanical Garden is something to see. The common suring and its many relatives are members of the genus Oxalis and the fact that they make up the garden’s South African Oxalis research collection is a shining example of what makes academic botanical gardens so special. Few people realise that the Cape winter-growing surings present a truly dazzling array of beauty and diversity.

“Our Oxalis research collection was started by Prof. Leanne Dreyer in 1998 and has subsequently been built up into a world-class reference collection that in early 2020 comprises more than 400 individual specimens representing at least 190 species, subspecies and varieties,” says Donovan.

The Cape is a global centre of Oxalis diversity and the genus is an essential and charismatic contributor to our country’s exceptional biodiversity. Stellenbosch University’s Oxalis research programme has ranged from foundational biodiversity work, describing many new species, to understanding the taxonomy and unique biology and ecology of the genus. This work not only supports a thriving academic programme, but also enables us to grow these beautiful plants and conserve them better.

To allow the public to experience the beauty and diversity of the most extensive collection of Cape Oxalis, the garden has started duplicating material for public display to place on show in future. Of course, these are winter-growing, mostly autumn-flowering plants that retreat underground as bulbs for the dry Cape summers, so there is an additional delight of a genuinely unique seasonal display.

One Oxalis is also actually the most important single species in the Stellenbosch University Botanical Garden, says Donovan. In 2011, Oxalis fragilis was classified as Critically Endangered, Possibly Extinct, on the SANBI Red List. Despite multiple searches, it had not been seen since 1936 and there was reason to be gloomy, as the original habitat, like most of the renosterveld, had been mostly converted to wheatlands.

Then in 2018, botanist Rupert Koopman found a little patch of wild sorrel (surings) hanging on in a tiny fragment of habitat along a small stream. Stellenbosch University graduate Kenneth Oberlander suggested it might be the long-lost O. fragilis. Prof. Leanne Dreyer, from the university’s department of botany and zoology, visited the site and confirmed the identification. However, it is far from safe in that habitat as there is a strong possibility the rest of the site will be lost to a farm reservoir.

“We have subsequently started hand-pollinating and propagating seed of the original collection and have made further collections from two known subpopulations,” says Donovan. “For this species, living collections are the only viable ex-situ backup conservation option, since, like many Oxalis, the seeds cannot be dried or stored and must germinate immediately or perish.”

The Stellenbosch University Botanical Garden is located on the corner of Neethling and Van Riebeeck Streets, Stellenbosch Central and open daily 8:00 – 17:00. 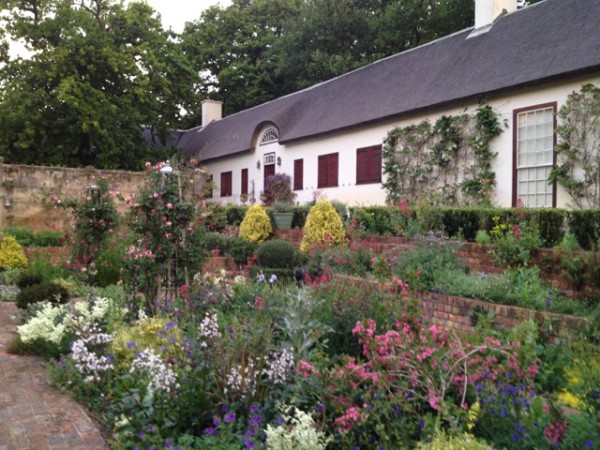 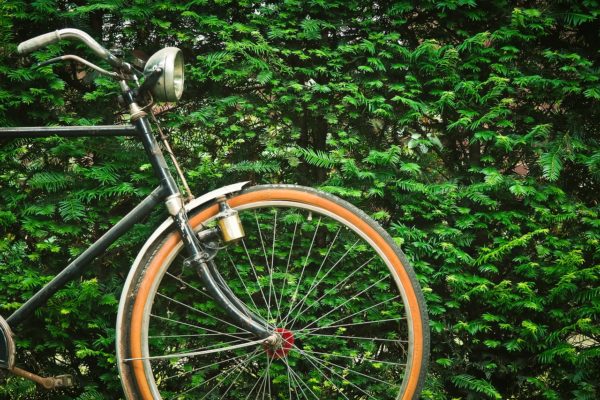 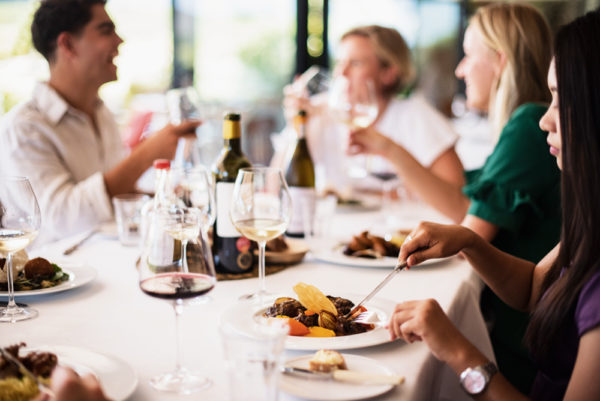