Besides being at the top of the list of the world’s 1 000 leading choirs, they also appear in the number-one spot in the following categories: Mixed Choirs; Sacred Music & Music of the Religions (where they share the top spot with the Kamerniy Dvichiy Khor from Lysenko in the Ukraine); and Pop, Jazz, Gospel, Spiritual & Barbership Choirs.

The mission of Interkultur, an international cultural organisation renowned for being the world’s leading organiser of international choirs and festival and organiser of the bi-annual World Choir Games, is to unite people of all countries, cultures and world views through song.

SU Choirmaster Andre van der Merwe says the choir’s position in the world rankings excites him. “I am grateful for the Matie choir members’ dedication and inspirational teamwork. Of course, this achievement creates high expectations for the choir, but I operate from the premise that the music should do the talking.”

The choir will be performing at this year’s Toyota US Woordfees, which takes place in Stellenbosch from 6–15 March. Although all tickets for the lunch-hour concerts have been sold out, there are still a few tickets available for the Gala Concert which will take place on Thursday, 12 March 2020 at 16:00. Visit Computicket to book your ticket.

The Stellenbosch University Choir is the oldest and most celebrated university choir in South Africa. It was founded in 1936 by William Morris. 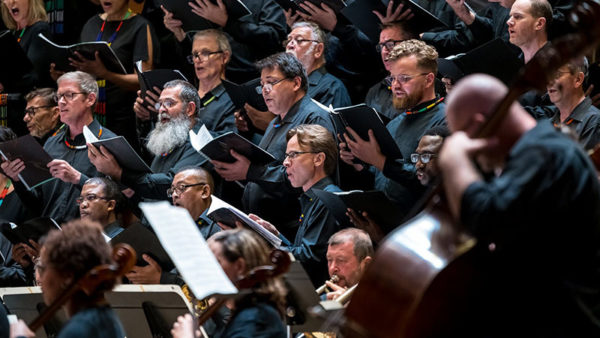 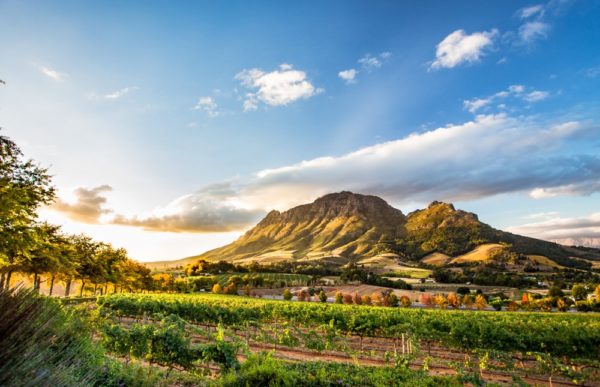