Where are they now: Chanté Daniels

Chanté Daniels attended her first ballet class in nappies, long before she could walk. Since then, Chanté Daniels has danced her way into the Cape Town City Ballet thanks to rigorous training by her mom, Ethne, a full-time ballet teacher in Ida’s Valley.

“Highlights in 2019 were my first principal roles: in Frank Staff’s Transfigured Night and as Princess Florine and the younger sister in Sleeping Beauty,” muses Chanté. 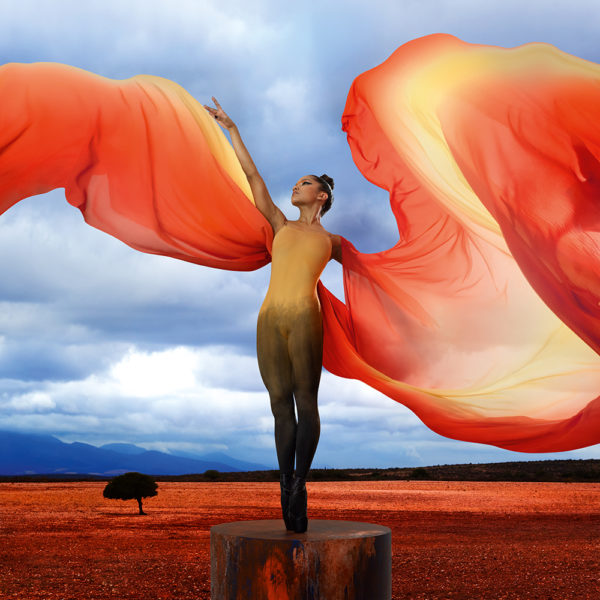 She was already performing grand jetés in the direction of international stages while a learner at Rhenish High School in Stellenbosch, before matriculating with straight A’s in 2017. The previous year she had been a great hit at the second summer school at Purchase College, the State University of New York’s school of arts.

In her matric year, Chanté Daniels attended the Cecchetti International Classical Ballet Competition in Italy, where she won the senior musicality award as well as a cash prize and scholarships that enabled her to attend summer schools at the Elmhurst School of Dance and the English National Ballet School in Britain. 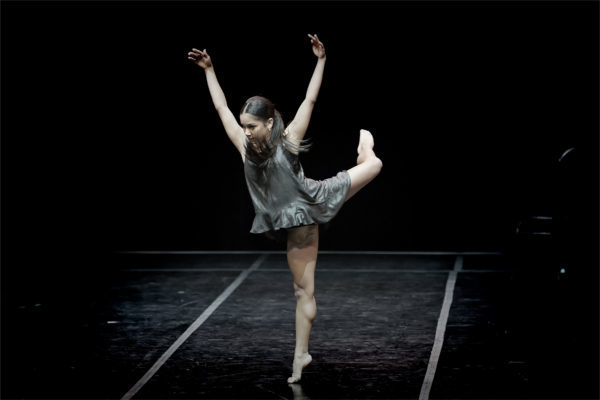 Having received another scholarship at the South African International Ballet Competition in 2018, she was again off to an intensive summer ballet school at the Conservatório Internacional de Ballet e Dança Annarella Sanchez in Portugal. In that year she also won the classical section in the Theatre Dance Association’s national repertoire competition, performing choreography by Adele Blank. An audition for Cape Town City Ballet was the natural next step.

Chanté loves the daily challenge of dancing, working her body to a standstill, perfecting every movement, relying on muscle memory to take over once she is on stage. “The reward lies in the applause and in transporting audiences to a dream world,” she says. Her ultimate goal is to become a principal dancer. But her nimble feet are still planted firmly on terra firma: she is studying part-time for a BCom degree through UNISA. – Marguerite van Wyk

Catch up with these other Stellenbosch creatives and innovators that are making waves around town, South Africa and beyond: