Black swans and the markets 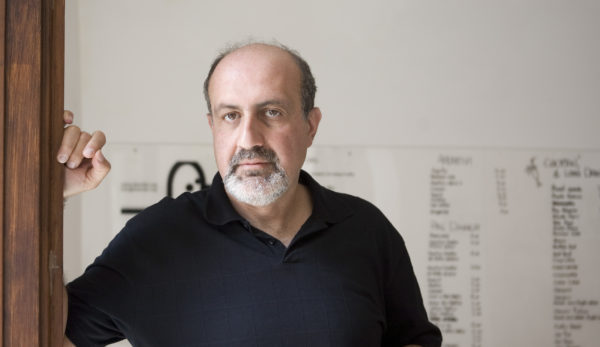 Black swans are a well-known concept in financial markets. But it is perhaps their grey cousins that we should be paying more attention to. In this article, we distinguish between the two types of swan, and explain why we perhaps need to spend more time on the grey variety.

The concept of the black swan was made popular by Nassim Nicholas Taleb, who described it as an event which is unpredictable to the observer and which has major and far-reaching consequences.

The important feature of a black swan lies in the term “unpredictable to the observer”. Standard prediction tools will not generally identify a black swan event in advance and hence it is virtually impossible to assign a probability to it. 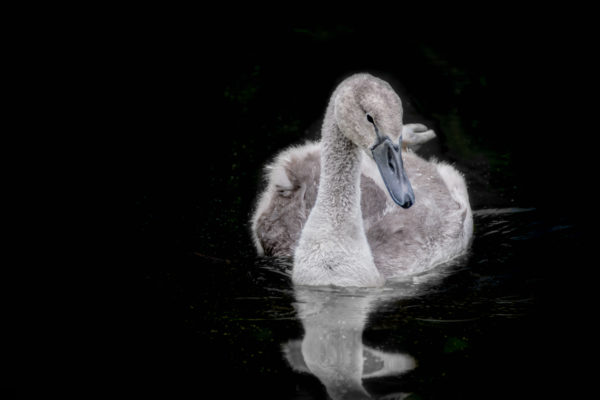 A grey baby swan swimming in a lake in the Netherlands

The black swan event, however, becomes predictable in retrospect (the so-called hindsight bias), as the factors that precipitated the event become clear. This principle is best explained by using some examples:

There are a number of other examples that can come to mind, such as the Arab Spring that swept through the Arab world in 2011 onwards, or the polyphagous shot hole borer infestation that is currently destroying trees in SA, which share the same features.

Because black swans are almost impossible to predict, it is perhaps pointless to try to do so. The information-gathering and decision-making matrices are often too complex to either detect the event or to make sense of what the impact of such an event might be. The best that economies, businesses, and societies can perhaps try to do is to build robust systems to deal with black swan events when they occur.

Not every event with major consequences is as unforeseeable as a black swan, however. Following the success of Taleb’s early works “Fooled by Randomness” and “The Black Swan”, economists, strategists and statisticians coined a new term – the grey swan.

Unlike their cousins, grey swan events are possible and knowable, even though they may be regarded as unlikely. Like black swans though, their impact can be huge. In short, probabilities can be assigned to such events and so, presumably, their potential impact can be measured.

Indeed, insurance companies deal with grey swans all the time. An example would be a person who lives in the desert insuring against flooding or against hail damage on their car: extremely rare, but not unknown events in a desert.

A major golf tournament organiser offering a big prize for a hole-in-one will probably insure against the event (by the way, the statistical likelihood of a hole-in-one has been calculated as 12,500-to-1, or 2,500-to-1 for tour professionals). 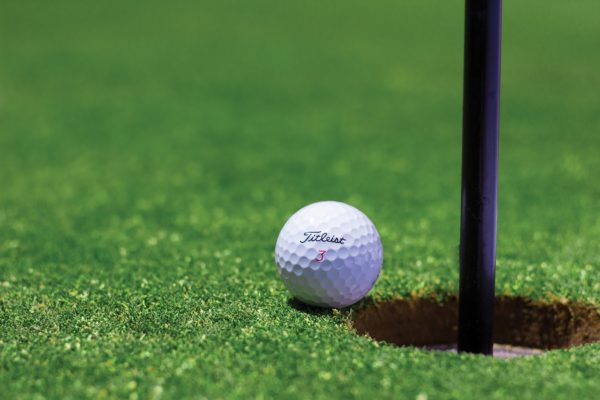 Other things that have been insured against include being stood up at the altar or a pop star not arriving at a scheduled show. Both can have devastating financial effects, so it might be worth taking out the insurance (though in the former case it’s perhaps not something one should tell one’s spouse-to-be).

Financial markets provide many strategies and products that allow investors, businesses, and others to insure against unlikely events. Traded or over-the-counter options allow hedges against oil price spikes, currency collapses and the like.

The extent to which these strategies are used by an investor will depend on the overall approach to risk in the portfolio. The investor may choose to hold a well-diversified portfolio and reduce risk that way, or to hedge against specific exposure in a specific share, eg a director or senior manager in a listed company may hold a large number of shares in the company and choose to hedge that specific exposure.

Political events in the world’s leading economies in recent years remind us of the importance of keeping grey swans in mind when doing investment or business planning. Populist parties and leaders, on the fringes for so long, have come more and more to the fore, as have political leaders like US President Donald Trump, UK Prime Minister Boris Johnson, and Brazilian President Jair Bolsonaro. 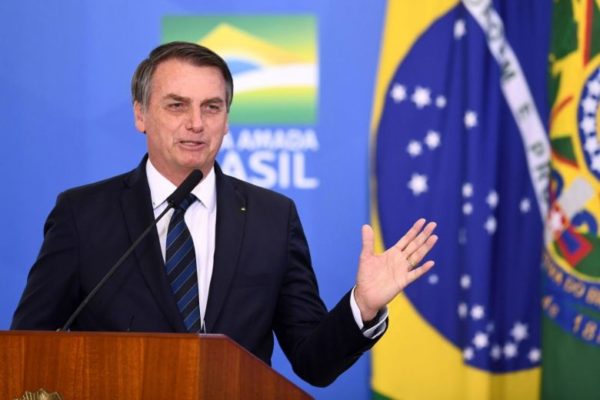 Climate change also makes us think more about tropical storms and droughts and what the impact can be on global political stability. Natural disasters, combined with poor political responses, can lead to humanitarian disasters and displacement of populations, in turn having a knock-on effect as refugees seek sanctuary in other countries.

Arguably, two of the biggest “surprises” of recent years – the UK’s referendum that voted in favour of leaving the European Union and the election of Donald Trump as US president – were not grey swans at all. While they caught markets by surprise, they were not outliers as such – perhaps the swans were white (or at least a lighter shade of grey).

Nevertheless, they have focused the minds of forecasters and analysts alike about unexpected outcomes. They remind us to say “what if” when considering the future and to think about the consequences.

Economist and Financial Times columnist Tim Harford recently wrote that we humans are not just poor at predicting the future, but we are particularly bad at visualising the consequences of bad outcomes. Harford says we should not just ask “will this happen?” but also “what would we do if it did?”

This approach, says Harford, helps us think sensibly about negative outcomes. One technique is to conduct a “pre-mortem”, a hypothetical post-mortem. This helps us to do our contingency planning in advance and mitigate the impact of those bad outcomes. 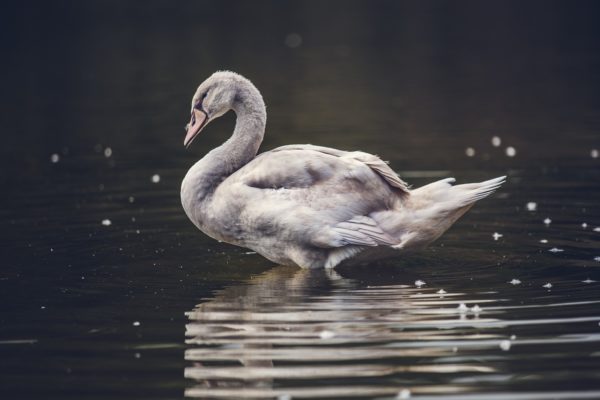 Benjamin Franklin once famously said that “all cats are grey in the dark”, or in other words, features that cannot be discerned are not important. But the colour of swans does matter and we needn’t be in the dark about them. Identifying the grey swans, and understanding their probabilities and their impact, can help us to plan better in our investing, business or personal lives.