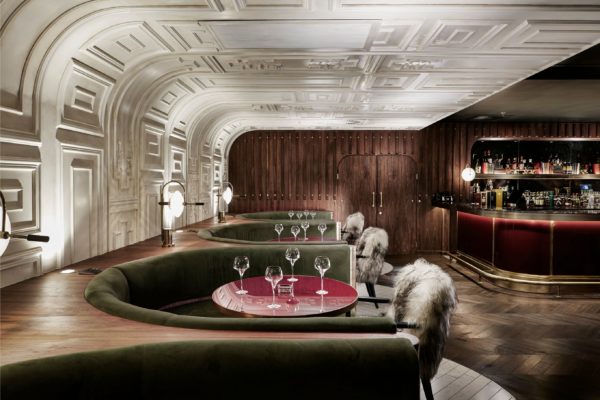 Now in its eleventh year, the Restaurant & Bar Design Awards is a globally recognised competition dedicated to the design of food and beverage spaces and this is the first time a South African design studio has claimed this title. Leading industry professionals award prizes for the best work as voted by a panel of internationally recognised judges. 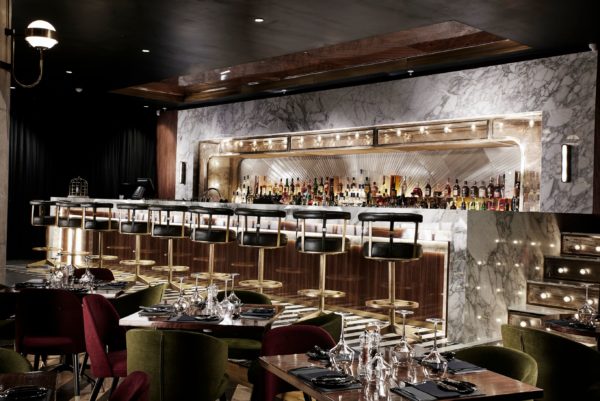 The Awards ceremony was attended by over 500 of world’s best designers and their clients responsible for the design of the most innovative food and beverage spaces. Entries from over 70 countries cover every imaginable space; from ships to airports, museums to burger vans, from revered Michelin-starred establishments to the fleeting dynamism of pop-ups. 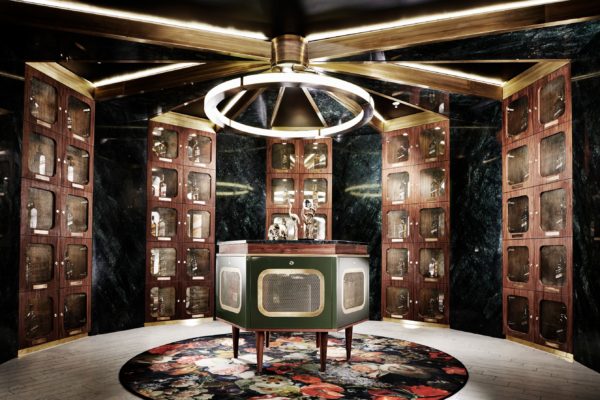 “As a South African designer to be in the same room as my international design icons is an honour in itself but to be recognised on a global level in front of peers that I’ve looked up to since the beginning of my career is almost unbelievable. It also re-affirms what I believe in: the potential within South African design. Not only can we compete at an international level but also lead the field,” says Tristan Du Plessis.

For each category there were two shortlists and two winners, one winner for UK entries and one winner for international entries. The two overall winners of the 2019 Restaurant & Bar Design Awards are Alice & Fifth designed by TristanPlessisStudio and SPINE Beirut, a bar in Beirut, Lebanon designed by Gatserelia Design. 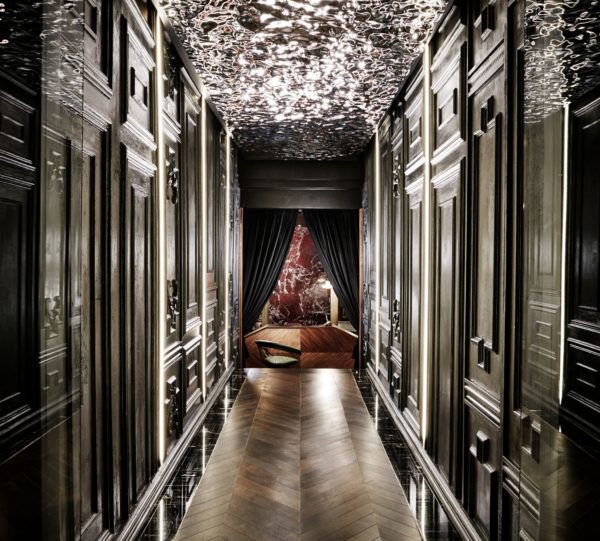