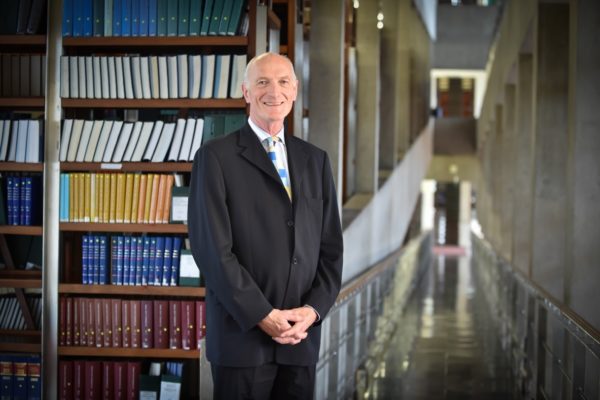 An electoral college comprising members of Council, members of the Executive Committee of Senate as well as the president and vice-president of the SU Convocation gathered this week to elect the institution’s 15th Chancellor.

An SU alumnus and a recipient of an honorary doctorate from the institution in 2015, Justice Cameron was elected by an overwhelming majority.

“I am honoured and humbled to have this chance to serve SU and its communities, and look forward to my new tasks,” Justice Cameron said.

Prof Wim de Villiers, Rector and Vice-Chancellor, and chairperson of the electoral college, said: “It is a privilege to have someone of the stature of Judge Edwin Cameron as Chancellor of the University. He is a champion for human rights and boasts a distinguished legal career. I look forward to working with him. We also thank our current Chancellor, Dr Johann Rupert, for his hard work and assistance during his term, which ends on 31 December.” 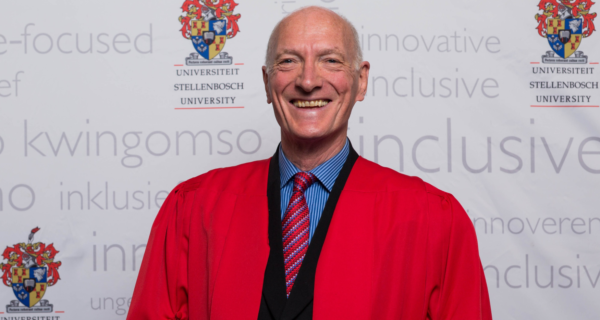 In 2015, SU conferred an honorary doctorate on Justice Cameron in acknowledgement of his “unstinting professional and personal advocacy for the recognition of every person’s dignity, freedom and equality – foundational values he has helped entrenched in our legal system and beyond”. He has helped develop South African law so as to truly reflect the fundamental values of the Constitution. Moreover, his role in securing the inclusion of sexual orientation as a prohibited ground of discrimination in the Bill of Rights, as well as his advocacy for persons with HIV/Aids, has made him a key player in South African and international law. 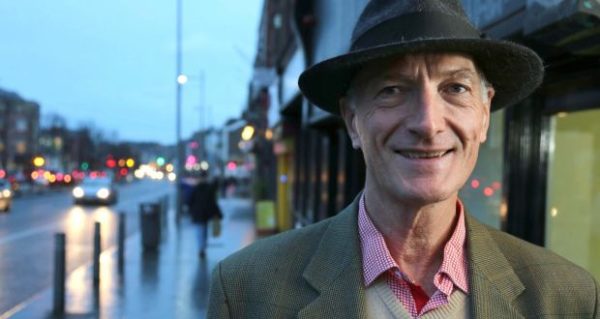 Justice Cameron studied at the universities of Stellenbosch, Oxford and South Africa. He started out his career at, among others, the University of the Witwatersrand’s Centre for Applied Legal Studies before he was appointed as senior counsel (SC) in 1994, and as an acting judge of the high court by President Nelson Mandela later that same year. He was appointed a judge of the high court in 1995, judge of the Supreme Court of Appeal in 2001, and justice of the Constitutional Court in 2009.

As the first South African in a high-profile public office speaking openly about his HIV status and experience taking antiretroviral drugs (ARVs), Justice Cameron has made a credible and crucial contribution to more accessible ARV treatment for all HIV-positive South Africans.

His international impact as top jurist with nearly 200 judgments against his name, acclaimed author and popular speaker is evident from the numerous awards he has received. These range from recognition by the Bar of England and Wales for his contribution to international jurisprudence and the protection of human rights, to the prestigious Grand Prix du Conseil Québécois des Gais et Lesbiennes award bestowed on him in Montreal.

Justice Cameron is the recipient of various honorary doctorates and a patron to children’s homes, clinics and associations.