The Adam Tas Corridor project gets backing from the provincial government, Paul Roos Gymnasium sees two new players in the Green and Gold, and SA’s most anticipated food and wine festival is back. In what has been a bumper month of developments and happenings, Eikestadnuus editor Danie Keet brings you the latest and greatest news from in and around the Winelands.

Two rugby players from Paul Roos Gymnasium were included in die national u-18 sides that will participate in the u-18 international series.

The shock exclusion of star PRG flyhalf Kade Wolhuter sent ripples through the schools’ rugby fraternity, with Wolhuter opting to develop his rugby future at Montpellier in France.

The SA Schools and SA Schools A squads, featuring four returning players from 2018, to contest the u-18 International Series against their age-group counterparts from Argentina, England, France, Wales in August, were announced by SA Rugby on Monday.

The u-18 International Series kicks off at Paul Roos Gymnasium in Stellenbosch on Friday 9 August, with matches to follow at Paarl Gymnasium in Paarl on Tuesday 13 August and Huguenot High School in Wellington on Saturday 17 August. 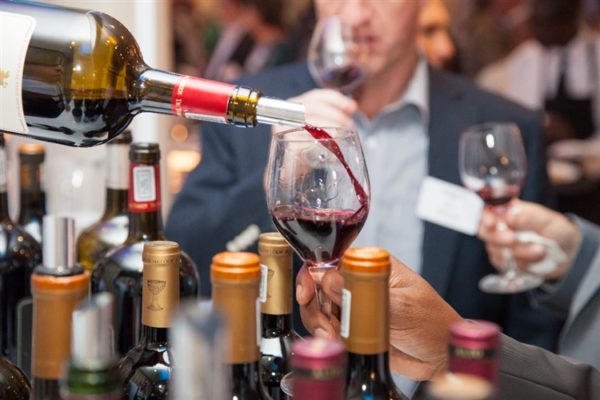 South Africa’s most anticipated wine and food festival is back, and it is more spectacular than ever.

What makes this wine festival unique, is that only wines made from grapes grown in the Stellenbosch region, and certified as Wine of Origin (W/O) Stellenbosch, will be presented by the winemakers on the day.

Stellenbosch Wine Routes, in association with Nedbank Private Wealth, will bring the invigorating energy of Stellenbosch to life this weekend, when it unites talented winemakers and top chefs for the ultimate culinary showcase, The Stellenbosch Fine Wine and Food Festival.

With this major partner on board, the Stellenbosch Fine Wine and Food Festival promises to be nothing short of remarkable. “This is truly a festival to rival all other festivals,” said Elmarie Rabe, manager of Stellenbosch Wine Routes. “Only the finest food and wine will be served on the evening, and to ensure an exceptional experience only a limited number of tickets are available.

“We therefore urge guests to book their tickets as soon as possible to avoid disappointment.”

The Stellenbosch region is regarded as the country’s gourmet capital. Home to South Africa’s best premium wines as well as its most awarded restaurants, it is perfectly positioned to present a festival that promises to captivate all senses. 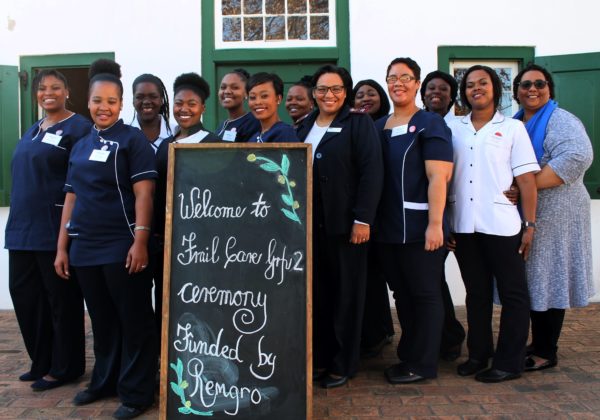 Eleven graduates recently received certificates in health and frail care at Bergzicht Training due to the support from Remgro.

These previously unemployed, unskilled and semi-skilled individuals in Stellenbosch obtained much-needed skills in the job market.

“We appreciate the financial support we have received from Remgro over the years,,” said Adrian Bezuidenhout, training manager at Bergzicht Training. “However, our relationship with the company has extended far beyond funding to also provide us with additional training where needed and improved Wi-Fi coverage for the training campus.

“We also appreciate the fact that they are always present at the graduation ceremonies of our students to support them on this day.”

“It’s a wonderful opportunity to get to speak to all of you today,” said Farao. “This day has finally arrived after all the hard work you have put in. It’s a privilege for us to support community development in this way and it is always a privilege to see how women can turn around their circumstances to change their family and community. I believe that the people who make this nation tick, are women. 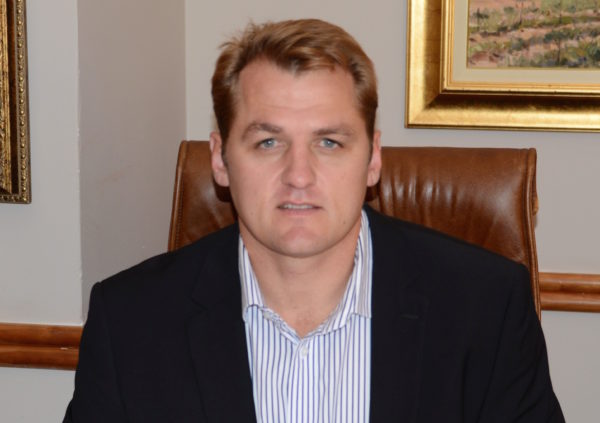 This follows the announcement by PepsiCo that it intends to acquire 100% of the shares in Pioneer Foods through an all cash offer of R110 per share, plus the R2,19 dividends that are due at the end of the year.

Pioneer Foods, in which Zeder has a 28,23% interest, is then to be delisted from the JSE and become part of PepsiCo’s global business.

The transaction will be one of PepsiCo’s largest acquisitions outside of the US and will see an inflow of much needed direct foreign investment (DFI) of approximately $1,7 billion (R23 billion) into South Africa. The offer will be settled with cash.

Celliers said the offer is still subject to both Pioneer Foods and Zeder shareholders approving the transaction but commented that engagement in this regard has been very positive.

“We have already received irrevocable undertakings of support from the majority of Zeder shareholders and are confident that the offer will receive the requisite support. The proposal was considered carefully and we believe that it is a good transaction for all stakeholders. It should enable Pioneer Foods, as an organisation, to evolve positively into its next chapter of growth.”

News about the possible development of the Adam Tas Corridor, an area of about 360 ha ranging from Kayamandi to Lynedoch along the railway line, has set the scene for one of the biggest spatial developments seen in Stellenbosch and the Western Cape in a long time.

According to Bianca Capazorio, spokesperson for Alan Winde, Western Cape Premier, the province is fully aware of the project and is giving its support to the plans.

“A presentation around the Adam Tas Corridor Project was made to the provincial cabinet in February and cabinet resolved to support the project in principal, subject to further feasibility studies and a presentation to be made in the future.

“The Western Cape Government is represented by the Department of Environmental Affairs and Development Planning, on the Stellenbosch Municipality’s steering committee for the review of the municipal Spatial Development Framework (SDF). This project is a key catalytic project contained in the draft SDF,” Capazorio said.

Comic contract for pre-school is no laughing matter 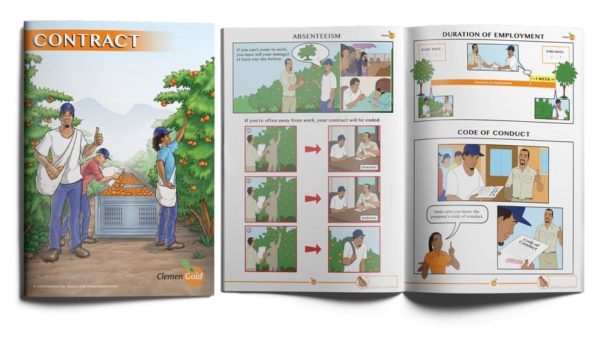 The Lynedoch Children’s House, situated at the Sustainability Institute in Stellenbosch, has partnered with Creative Contracts to pilot the first-ever Comic Contract for a school environment in South Africa.

Instead of giving parents a text-heavy contract for signing, which requires a lot of explaining, the school can now provide parents with a legally binding comic contract that is easy to understand. In a comic contract, the parties to the contract are represented by characters, and the terms of the agreement are captured mainly in pictures. The parents (or guardians) and teacher (or school) sign the comic as their contract.

He explains: “The idea was born out of frustration with spending so much of my working life having to read and write text-heavy contracts that most people did not want to read or could not understand. While researching, I came across the work of Finnish lawyer Helena Haapio, who wrote about using pictures to explain text in a contract. This was great, but I realised this would prejudice people who are not very literate, as they would still be legally bound by the text they could not understand, and not able to rely on the pictures that they did understand. I wanted to see if I could create contracts where the pictures do most of the talking, so that vulnerable and people with low literacy skills can easily understand their contracts. A contract with pictures is more engaging, and it does not matter what your first language is, because pictures are a universal language.”