Comedy in the Vines this summer at Spier

This summer, put your feet up on the Werf lawn at Spier, with wine in hand and a picnic basket under the stars to enjoy an hour-long comedy show presented by stand-up legend Barry Hilton. 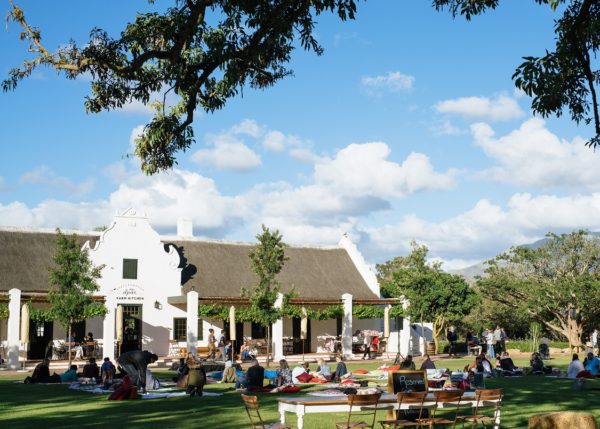 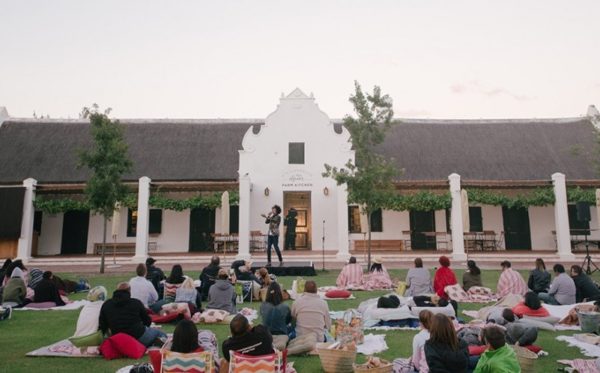 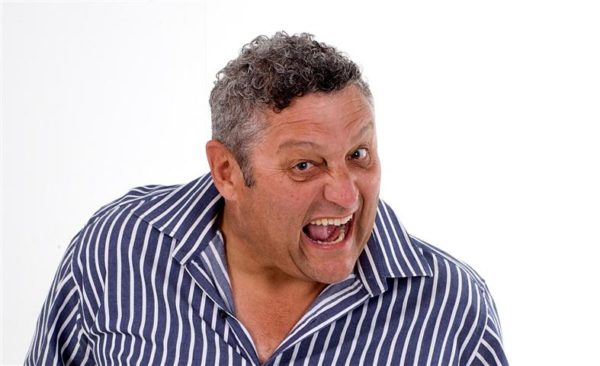