The excitement in Paul Roos classrooms and on the school grounds is palpable: Grey College is heading to Stellenbosch! The inter-schools matchup between Paul Roos and Grey has a rich history dating back to 1967 and is undoubtedly a highlight on the Paul Roos Gymnasium calendar. The weekend is packed with 14 different sports codes and cultural activities, with a total of 63 Paul Roos teams competing. 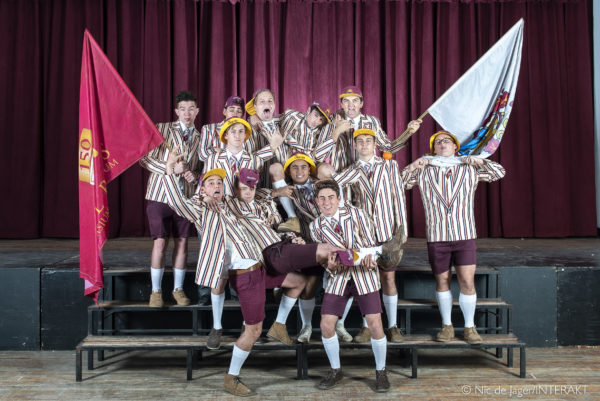 The rugby teams of Grey College and Paul Roos first played against each other in 1967. The annual derbies started in 1988 and in 1992 the participation was extended to many sport and cultural codes. Since 1967 Grey and Paul Roos have met 35 times. 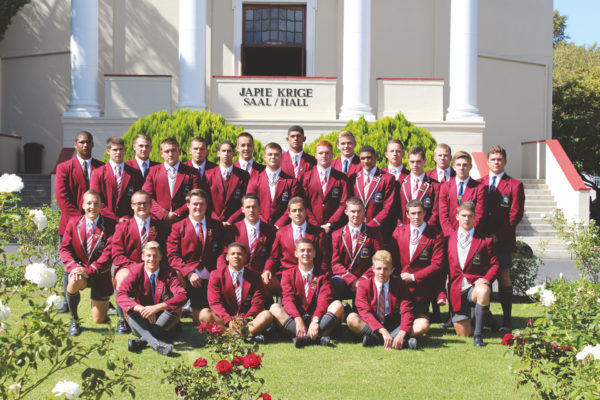 Since Arthur Nicholas de Kock became the first Paul Rooser to represent South Africa in 1891, 53 others have followed, with Herschel Jantjies being the latest. The school is proud to be the leading school in producing South African representatives. In addition to its tradition in rugby, Paul Roos Gymnasium also has notable recent achievements in all thirteen sporting codes practised at the school. 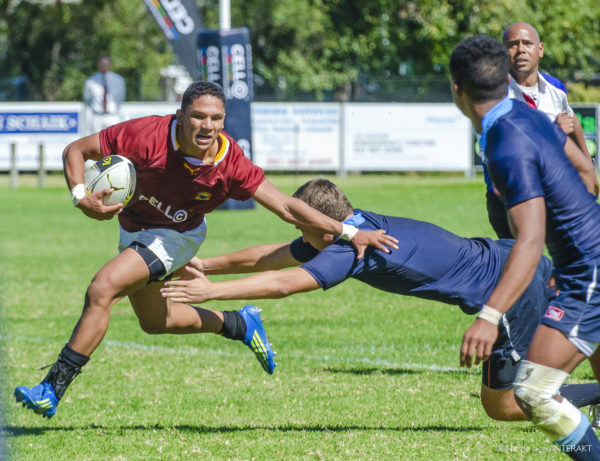 Notable rugby achievers over recent years include, amongst others: 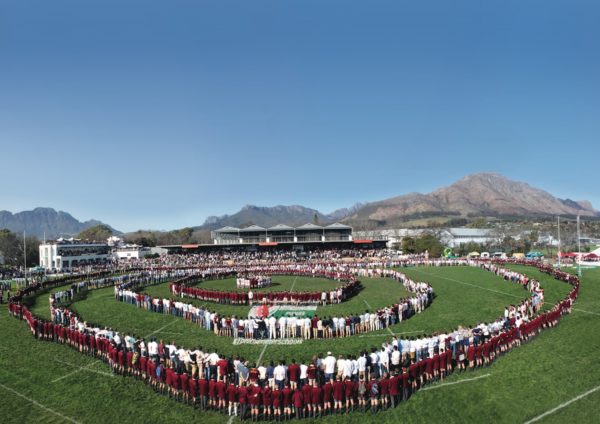 How far can vellies take you?