An exhibition to creatively narrate the stories of Stellenbosch University (SU) of the past 100 years, is now open to the public 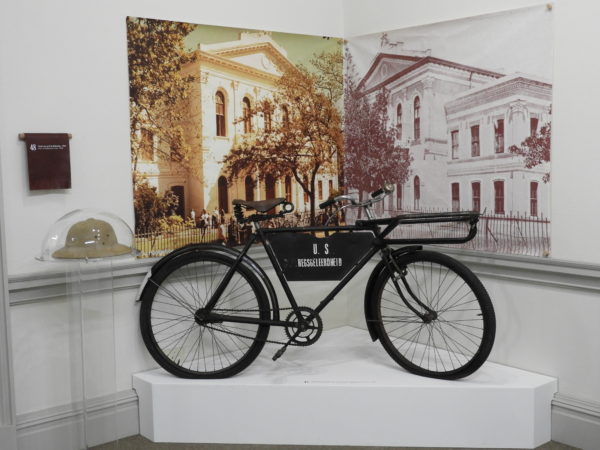 The SU Museum’s exhibition “100 Artefacts for  hundred years” forms part of the commemoration of SU’s centenary and opens at 18:00 in die University Museum in Ryneveld Street in Stellenbosch on Wednesday 31 October. 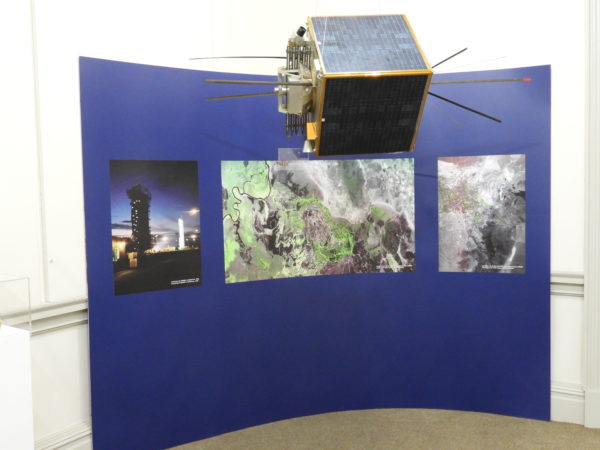 Prof Matilda Burden, Senior Curator: Museum Research, says the items on display will each have its own unique story to tell and is directly linked to the University. “It might not tell a one continuing story of the University, but each artefact has a story that contributes to how we know the University today.” 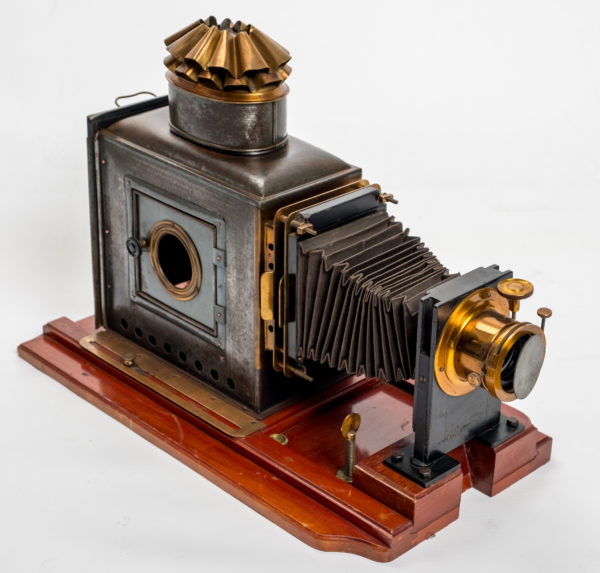 Among the items is a Magic Lantern projector, most probably dating from the 30’s or even earlier, used by the renowned ‘Oom Pietie le Roux’ to record activities of the “Stellenbosch Boereorkes”. Le Roux started the orchestra in 1933 with members he recruited among SU students.

Also on display is a Feldmeyer iron used back in the day when the University had a Department of Home Economics. The department was later known as Department of Consumer Studies, but was phased out.

It is however not only artefacts and interesting items from days gone by form part of the exhibition, but also items from the University’s recent past. This includes a wooden “broom horse” of Simonsberg’s Met, one of the rugby balls with which Maties won the Varsity Cup in 2018 and a 3D-printed model of a bird mummy from the Department of Ancient Studies.

The oldest object is a grandfather clock dating from 1780 and the most recent is the centenary flag from 2018. The smallest object is a signet ring from the Faculty of Military Science and the largest is the Council table first used for meetings of the Victoria College Council and then later by the University Council. 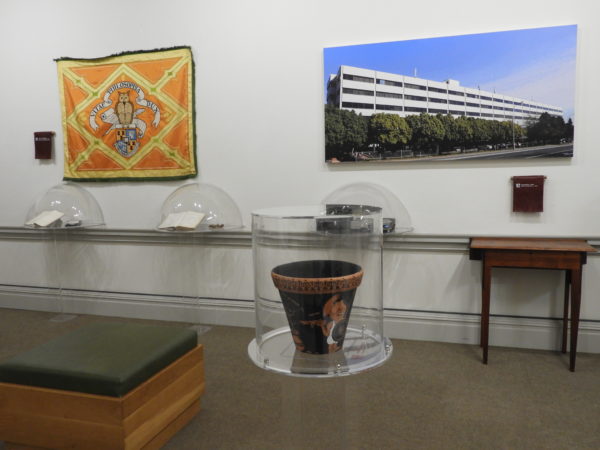 The exhibition, opened by SU Rector and Vice-Chancellor, Prof Wim de Villiers, will be open to the public until June 2020.

Take a tour of the Stellenbosch Art Route

Hundreds of Maties volunteer to fight against COVID-19

Investing in the future: KWV launches SA’s most exclusive brandy